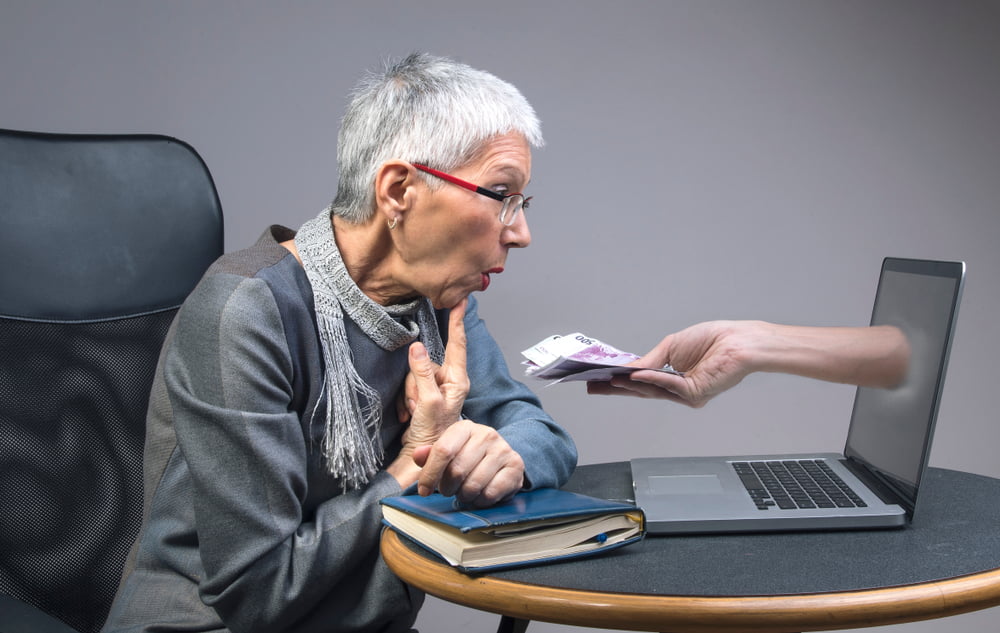 Online criminals are impersonating as the representative of Facebook to lure victims into buying the social media platform’s yet-to-release cryptocurrency, Libra.

According to the Washington Post, scammers lately ran ads through a dozen on fake accounts, pages, and groups across Facebook and Instagram, presenting themselves as the official hubs of Libra. In a few cases, they attempted to sell people the cryptocurrency at discounted rates in exchange for them visiting potentially deceitful, third-party websites.

The Post observed that Facebook was unable to detect those fakes. The social media giant removed the fraudulent ads only upon the media’s alert, highlighting how the technology firm struggled to keep the scammers out of its platform. In response, Facebook spokesperson Elka Looks said they remove ads and pages that meddle with the platform’s policies only when they become aware of them.

“We are constantly working to improve [the] detection of scams on our platforms,” Looks stressed.

But according to Eswar Prasad, an economics scholar at Cornell University, the time of making promises is already in hindsight. He said there is an irony in how scammers used Facebook the social media platform to undermine trust in Facebook the cryptocurrency, adding that people could have a hard time trusting the tech firm.

“Facebook has an enormous worldwide network and enormous financial muscle . . . But the only way Libra will work well as a medium of exchange is if everyone can trust it. And that’s the big question right now: whether there is going to be enough trust in Facebook.”

“This,” he said on Monday, “is another strong indication Facebook should take a very cautious approach to Libra and commit not to launching any product until U.S. regulator concerns are satisfied.”

Scams for Libra are already popping up on @Facebook. pic.twitter.com/yR1ZXrbApM

The latest updates surrounding Libra is likely to bring more troubles for Facebook as the firm tries to woo regulators and lawmakers around the globe. The US Congress last week blasted the cryptocurrency for its potential to replace a public monetary system with a private enterprise. The views, in turn, appeared after the US President Donald Trump and Federal Reserve Chairman Jerome Powell expressed concerns with Libra.

Earlier this month, Facebook agreed to pay $5 billion in fines for its role in leaking the private data of millions of users.

How IBM Will Turn Patents On NFTs With Its Blockchain