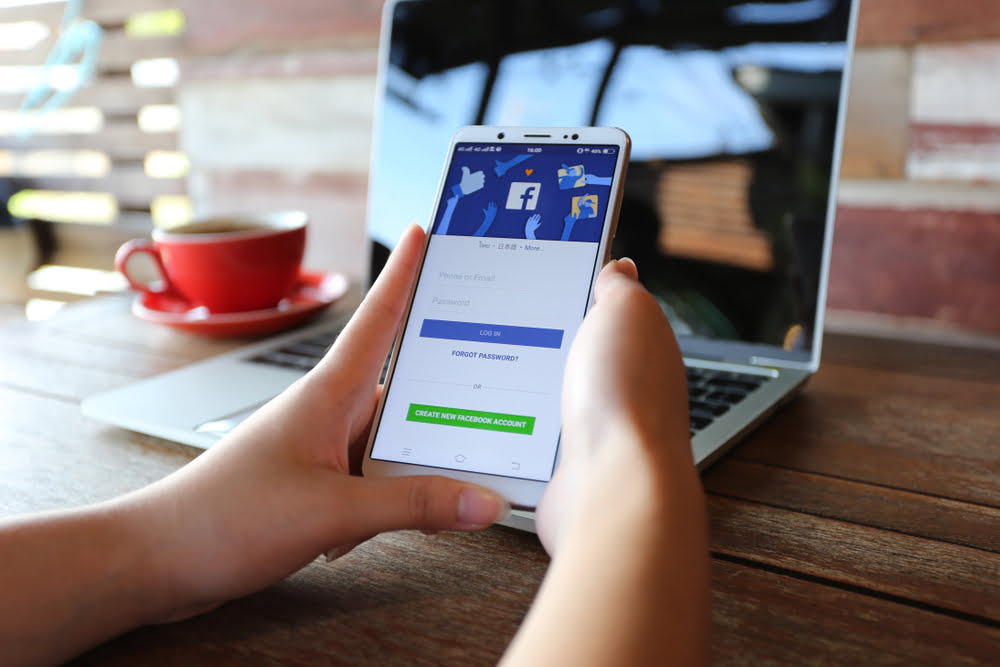 Facebook has reportedly enlisted the help of industry heavyweights to support its up and coming crypto asset. This, it hopes, will answer concerns over privacy and centralization. The list of names includes Uber, Stripe, Visa, Mastercard, and Booking.com. But, is this enough to convince an already skeptical marketplace?

So far, the rumors around GlobalCoin indicate it will be a cross-border stablecoin payment solution. Some say it will target developing nations, in a bid to “bank the unbanked.” Blockchain advisor, Reza Jafery said:

“Many have tried to create a stable coin in the past with little success. However, Facebook definitely has the time, money, and resources to address the issue effectively. Facebook is offering people of impoverished nations a chance to take part in the global economy.”

However, scandal and Facebook are two words that are never far apart. And this is something Zuckerberg, and his team of executives, are all too well aware of. But in an attempt to foster trust and deal with concerns over centralization, Facebook will relinquish control of the crypto asset to third-party backers. According to The Information:

“With trust in Facebook marred by a series of privacy scandals—and growing scrutiny from antitrust regulators—the company believes that distancing itself from the token’s management will help keep regulators at bay. It could also help encourage the token’s broad adoption as a payment system, something that is more likely if oversight of the currency isn’t controlled by a single company, said the people briefed on its plans.”

The proposals put forward relate to licensing the right to operate the GlobalCoin network. According to insiders, Facebook will tender 100 nodes, and interested parties would each pay $10 million to control a single node. Consequently, the $1 billion of revenue generated will be used to back the project.

Despite this, some critics remain unconvinced about Facebook’s foray into crypto. Analyst at eToro, Simon Peters doesn’t believe Facebook has the integrity to operate a crypto asset. With data scandals fresh on his mind, he asks:

“Has Facebook done enough to rebuild their credibility around privacy for users to trust them with their money?”

Also, ING’s Brosens and Cocuzzo don’t believe the operation of third-party nodes is enough to warrant claims of decentralization. They point to GlobalCoin being a closed source code by saying:

“With Facebook’s coin, there is one centralised party which issues and manages the coin on its own platform… So referring to GlobalCoin as a cryptocurrency is wrong, or at best irrelevant.

And while some believe GlobalCoin will bolster the crypto industry, by normalizing the tech for everyday people, it comes down to whether we can trust Facebook. Reza Jafrey ended his article “The Truth About Facebook’s Cryptocurrency,” by tackling this very question. He said:

“If Facebook were to achieve what WeChat and AliPay have achieved, but on a larger scale, it would be the most powerful entity on the planet. It would have the data and power to give us access to anything we could possibly want, right at our fingertips. The only concern I have is that if someone has the power to facilitate your access to something, they also have the power to take that access away.”

And so, tinfoil hats aside, could you trust such an entity?