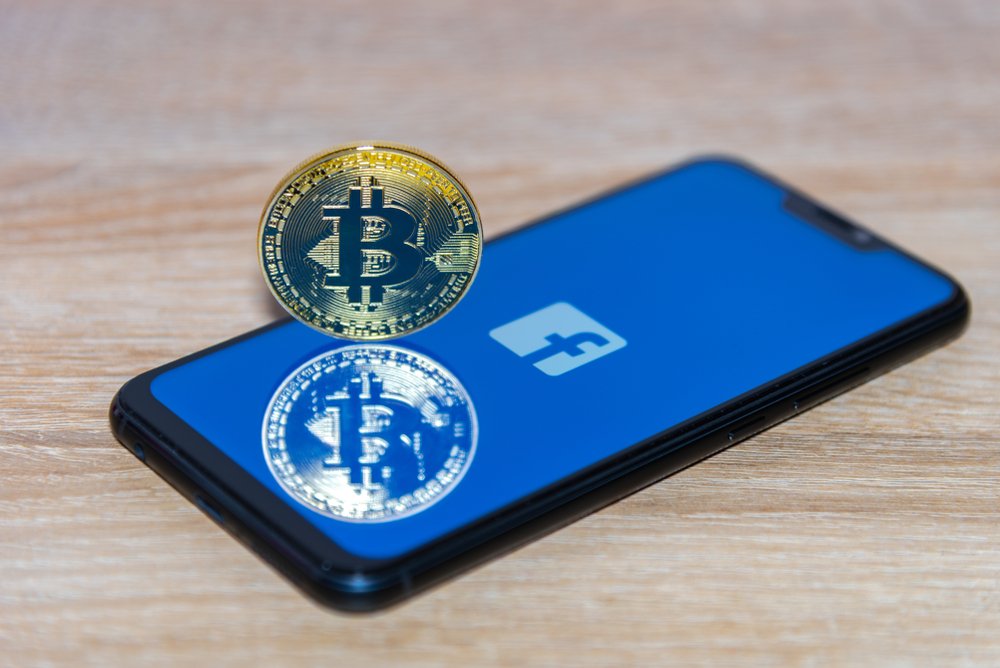 The fallout from last week’s US senate hearings on Facebook’s Libra project is still being felt across the crypto ecosystem. Many are blaming the social media giant for Bitcoin’s recent correction but in reality it is just part of the natural rhythm of the market.

Bitcoin Back at Four Figures

Following a week of consolidation Bitcoin fell back below $10k during Asian trading today. It is the third dip into four figures since BTC hit its 2019 high of $13,800 at the end of June. The previous two times have seen lower lows so in all likelihood BTC will fall to $9k or below in this correction.

According to Tradingview, BTC dipped to $9,870 a couple of hours ago. The move has resulted in a 5 percent slide on the day and another thousand dollar decline from its weekend high of $11,000. Analysts are expecting a further fall into the $8,000 zone which will present buying opportunities for many.

The down trend is clearly intact and with lower highs further losses are on the way. The current correction is almost 30 percent down and considering this happened eight times in the last up trend all appears perfectly normal on BTC charts. Mainstream media is wagging the finger at Facebook for bringing Bitcoin and crypto into bad light. According to The Telegraph, the recent concern over Libra from US regulators could ignite a wider spread crackdown on cryptocurrencies. Bitcoin’s ‘wild west’ days could be coming to an end the report ads, citing a report from the forensic accountancy firm BTVK. According to Alex Hodgson, senior consultant at the firm;

“Laws are in development as we speak. Facebook has well-publicized issues in the past, and in response to that [regulators] are going above and beyond. If cryptocurrency markets were like the ‘wild west’ in their early years, that period may be coming to a close as lawmakers look to toughen up the way in which markets are policed,”

What the report fails to acknowledge is that Libra’s central controlling entity is billionaire Mark Zuckerberg and his Swiss based consortium of US tech and finance giants backing the virtual currency. Facebook has a dreadful reputation for data privacy, misinformation, censorship, election meddling, and cyber security. It has failed to demonstrate that it is responsible enough to become the world’s largest bank which has riled the regulators in the US and elsewhere.

This has nothing whatsoever to do with Bitcoin and the crypto industry. In fact a couple of politicians even acknowledged Bitcoin’s status as a store of value so clearly it is not seen as a threat.

UK regulators are also joining the Libra lambasting as an influential British parliamentary committee wants to probe tech giant’s new project. According to reports, the concerns are the same as those mounting across the world as Facebook remains in the firing line.