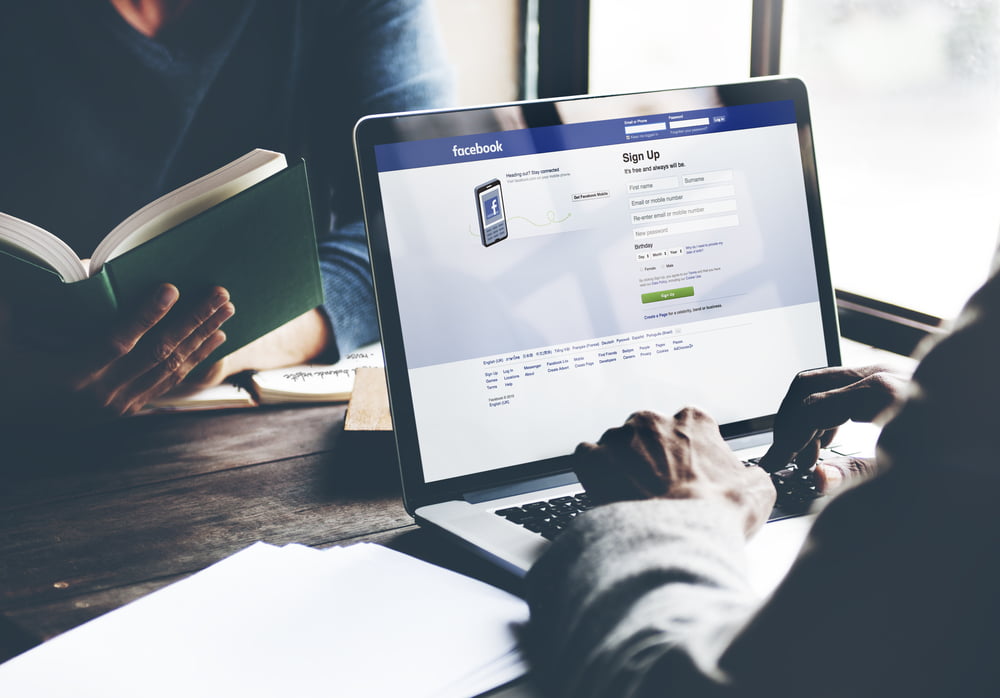 Facebook has today announced a relaxing of its advertising ban on companies promoting products and services relating to crypto. The move comes as the social media giant is ramping up its own efforts to create a stablecoin to use within some of its applications.

Many in the crypto community argue that a Facebook-promoted digital asset would be in competition with the US dollar and other fiat currencies rather than Bitcoin. Meanwhile, others have stated that the company’s efforts to create its own digital currency could prompt loads of new users to enter crypto.

“We’ve listened to feedback and assessed the policy’s effectiveness. While we will still require people to apply to run ads promoting cryptocurrency, starting today, we will narrow this policy to no longer require pre-approval for ads related to blockchain technology, industry news, education or events related to cryptocurrency.”

“This process will continue to take into account licences they have obtained, whether they are traded on a public stock exchange (or are a subsidiary of a public company) and other relevant public background on their business.”

The Facebook crypto advertising ban was first announced in January 2018. This initial policy was to simply block all advertising relating to crypto or blockchain technology on the grounds such adverts could be potentially harmful to the site’s users. The ban was slackened initially in June of the same year to include the clause about written approval being required for certain products or services.

The news of the further slackening of the Facebook advertising ban comes as the company is exploring launching its own digital asset – supposedly a stablecoin pegged to the US dollar. Since it appears to lack the properties that make Bitcoin a good potential store of value, many analysts have argued that the Facebook not-so-crypto asset will represent competition for the dollar, rather than Bitcoin.

In fact, some crypto industry analysts believe that the launch of a currency by the social network will ultimately be a boon for Bitcoin and other digital assets. Appearing on Bloomberg earlier today, Spencer Bogart, of Blockchain Capital, posited that the project could see a huge influx of new users keen to explore truly decentralised digital assets:

ICYMI: @CremeDeLaCrypto joined @TheStalwart on #WDYM to talk about a possible Facebook-based digital coin offering as well as the outlook for Bitcoin this year pic.twitter.com/OgBVda6kJj

He also argues that the news of Facebook’s plans has “lit a fire” under financial institutions that were considering working on crypto-like products and services. Many have reportedly been inspired to take the plunge themselves following the social network’s lead. An example provided by Bogart is TD Ameritrade’s recent announcement to start offering exposure to crypto assets.

Tags: advertisingcryptocurrencyfacebook
TweetShare191
BitStarz Player Lands $2,459,124 Record Win! Could you be next big winner? Win up to $1,000,000 in One Spin at CryptoSlots