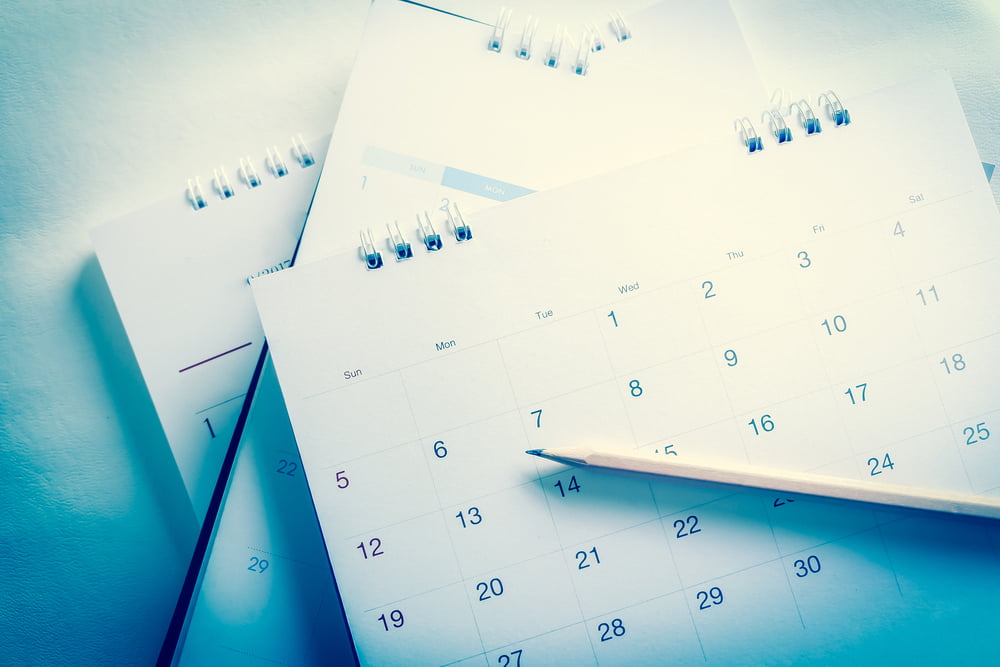 Facebook’s Crypto Effort Will Take Decades to Spread but Libra Will Be Worth It, Says Exec

An executive at Facebook has said that Libra will not spread in the same way that the company’s social network did. Kevin Weil believes that the social media giant’s foray into the crypto asset space will take decades to fully roll out.

Weil is also not perturbed by the intense regulatory scrutiny into the planned digital currency. He claims that Libra will be worth the hassle in the long run.

Will Facebook’s Crypto-Like Offering Will Take Decades Rather than Years?

According to a report in CNBC, Kevin Weil, the vice president of product at Facebook’s digital wallet unit Calibra, gave his thoughts about the planned “crypto” during the Web Summit technology conference held at the Altice Arena and Lisbon Exhibition & Congress Centre in Lisbon, Portugal, this week.

“This is not going to be a thing that spreads like a social network. This is going to be the work not of years but of decades, and it’s worth making.”

Already, Libra’s planned launch date of June 2020, detailed earlier this year, has been brought into question. The project has grabbed the attention of global regulators who are uneasy about various aspects of the planned crypto-like currency.

Some have raised objections about the potential for Libra to be used as a means of terrorist financing. Others have argued that it represents a threat to the sovereignty of nation states. In a recent Congressional hearing attended by Facebook CEO Mark Zuckerberg, various members of the US legislative body attacked the proposal.

In fact, pressure from regulators is believed to be behind several key members of the original Libra Association withdrawing their support just hours prior to the conglomerate’s first meeting last month. Mastercard, Visa, and other big names have all decided against being involved in the project that has so far attracted little  but criticism from lawmakers around the world.

Despite the objections, Weil said he is still optimistic about the project’s future. He raised the fact that there are still 21 organisations comprising the Libra Association. He added that the “crypto” project had already come along way in the last 18 months and he was expecting the number of Libra Association members to continue to grow.

Like Zuckerberg during the Congressional hearing, Weil reiterated that the primary use case for Libra would be remittance payments. The executive believes that a system like Libra would allow those sending money overseas to make substantial savings over more traditional money transfer services. However, Weil, like Zuckerberg, did not really give a solid reasoning as to why there needed to be an entirely new digital currency to facilitate fast global payments.

“You don’t have to use a Facebook product ever to get the greater value of the accessibility and lower cost brought by the libra ecosystem.”

Tags: facebooklibraLibra Association
Tweet123Share213ShareSend
Win up to $1,000,000 in One Spin at CryptoSlots