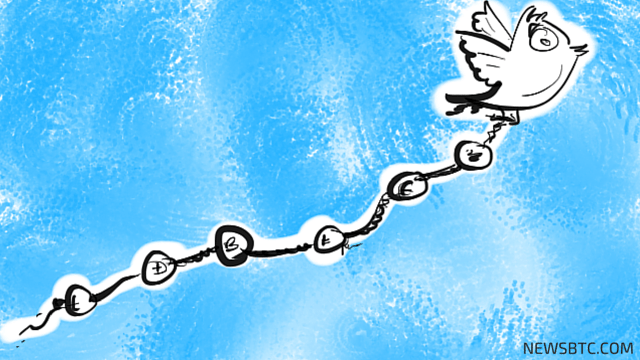 Users of the fake account spammed people, asking them to fill out a short survey about their experience with ShapeShift.

“Would you like to fill out a short survey about your experience with ShapeShift, and then get double the amount on your next shift?”

Not the first time

This is the second time that the company has reported a fake account to Twitter. In July 2015, the Company reported a fake ShapeShift account that used to mirror the actual account and asked for 2 bitcoin from each user.

The fake ShapeShift account (@ShapeShift__io), with two underscores, adopted a similar spamming strategy. The users of the account reached out to altcoin developers and founders and offered them to add altcoins to ShapeShift in exchange for some bitcoin.

The Company has clearly laid out a message for its Twitter followers: If there is any ShapeShift or Erik Voorhees account resembling such nature (asking for altcoins), please report the same to Twitter and notify us on the support line. Users must also refrain from sharing their personal account details with such accounts.

Such ‘seemingly attractive’ schemes will continue to come up every now and then, in one form or the other, and it is the responsibility of the users to not get lured into them without doing their due diligence.