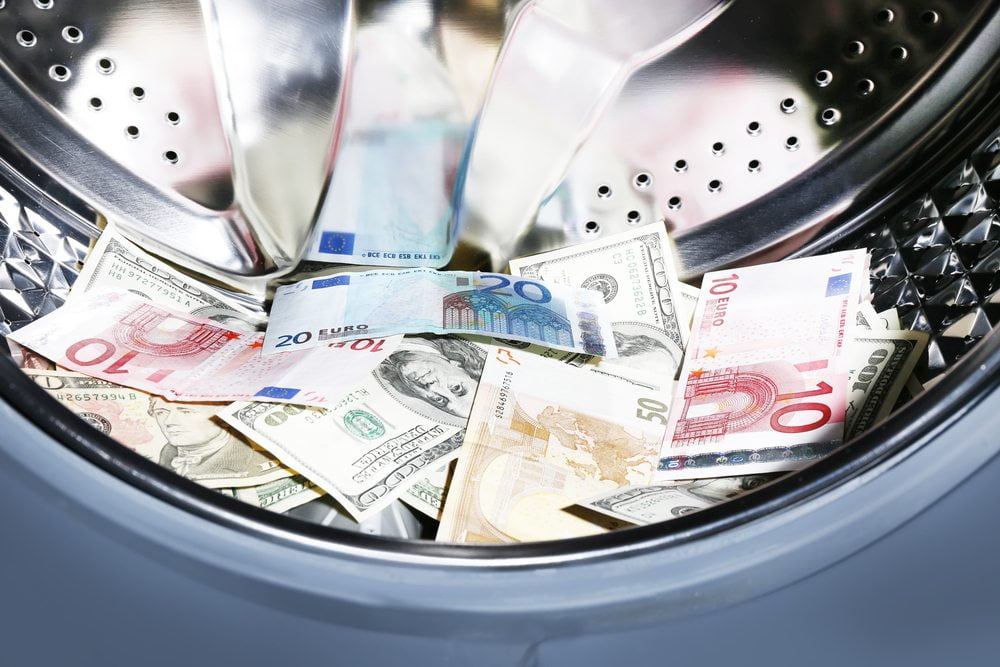 The financial relationship between Switzerland and Singapore has come under even more pressure than before. Singapore central bank officials forced Falcon Private Bank to shut down immediately. This is a direct result of the ongoing money-laundering operations in the country, and Falcon Private Bank is the second Swiss financial institution forced to close its doors.

The Monetary Authority of Singapore has ordered the local branch of Falcon Private Bank to cease operations immediately. As far as an official explanation goes, there seems to be a “severe misunderstanding” of how the country employs its anti-money laundering policy. Unfortunately, it is not the first time a Swiss bank is caught up in this mess.

The Gig’s Up For Falcon Private Bank

But that is not all, as Falcon Private Bank has domestic legal issues to worry about as well. The Financial Market Supervisory Authority of Switzerland ordered the institution to pay back US$2.56m. All of this funds is allegedly coming from illegal profits, putting the bank in a very negative spotlight. To make matters worse, two company officials are facing legal proceedings for their role in this profit scheme.

The Singapore bank manager of Falcon Private Bank was arrested by local authorities last week. For now, it remains unclear which charges he is facing, or how long he will be detained for. All of this is spelling disaster for the Swiss bank, though, as they are burning a lot of bridges in quick succession.

Not too long ago, a similar incident involved BSI Bank, another major Swiss financial institution. Additionally, DBS was fined US$728.067 for failing to prevent money laundering. UBS, on the other hand, got an even bigger penalty for the same type of activity. Singapore has very strict banking regulations, and some institutions have issues adhering to these standards.

There is more trouble brewing for banks active in Singapore, though. A final assessment of Standard Chartered Bank is expected to be revealed soon. All signs are pointing to a less-than-favorable outcome for this multinational. For now, the bank has not released an official statement regarding this investigation.

All of this goes to show the banking system has plenty of skeletons in various closets. Sooner or later, all of the misdoings will come to light. Iceland has been jailing bankers left, right, and center as of late as well. It is due time people start to be their own bank and take back financial control.