Family Offices Pour Billions Into eSports, Can Crypto be Next? 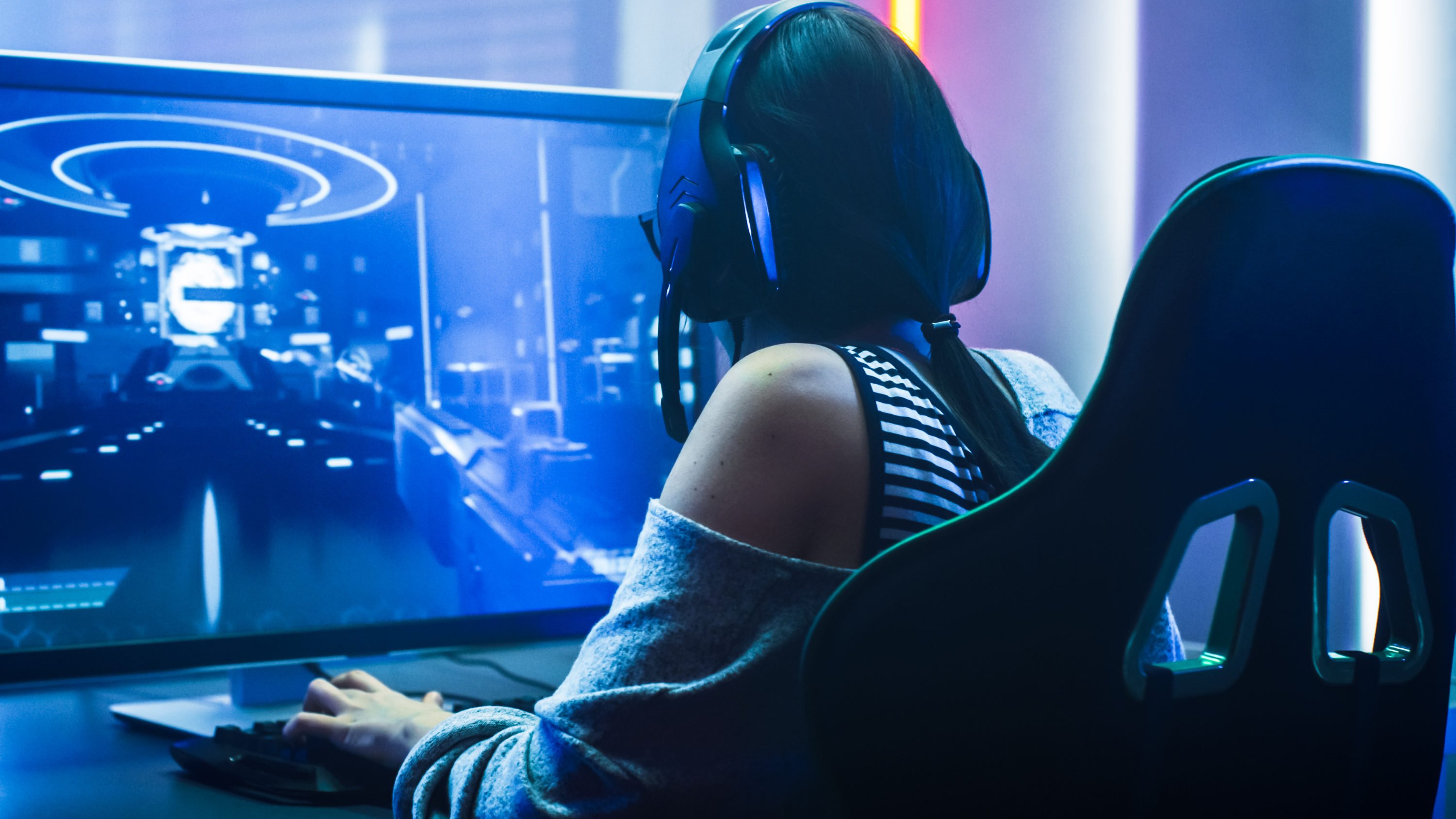 Over recent years, eSports — and gaming, in general — have blown up. You may think crypto may have seen growth, but so too has this fledgling sector. Estimates state that eSports have a global audience of hundreds of millions, most of which are presumably teen-aged or millennial-aged men, and industry value in the billions.

While these two industries have almost nothing to do with each other, the growth of gaming may result in a correlated growth in cryptocurrency and blockchain. Here’s why.

Related Reading: Will Post-Brexit London See Crypto Replace the Pound? These Game Designers Think It Might

Despite what some say, a majority of institutions are not in the crypto sector. At best, the majority are eyeing the space, ensuring that they’re keeping track of any notable developments.

However, this could soon change. David Nage, a principal at Arca (a cryptocurrency investment firm), recently laid out the reason why. In a seven-part Twitter thread, the investor remarked that over recent years, massive family offices have been siphoning capital into gaming.

David Rubinstein, the founder of Carlyle Group ($200+ billion asset manager), American billionaire Ted Leonsis, and others have invested in eSports-focused and developer companies like aXiomatic Gaming. In fact, 17% of the $4.5 billion allocated (per Nage’s data) to eSports in 2018 were sourced from family offices.

1/1 Over the last 3-4 years FO’s have been investing in eSports; David Rubinstein’s FO (founder of Carlyle), Ted Leonsis and others have invested in co’s like aXiomatic Gaming.

So what does this have to do with crypto? Well, most popular games today — be it Playerunknown Battlegrounds (PUBG), Fortnite, Apex Legends, League of Legends, Counter-Strike — involve digital monies. They aren’t cryptographically-secured, nor are they scarce or decentralized, but they do act as digital money. PUBG has Battle Points; Fortnite has V-Bucks. You get the point. As Nage further explains:

“V-Bucks and BP are digital native, in many cases non-fungible currencies; hundreds of millions of teenagers and young adults now buy and/or acquire them.”

So, in many senses, family offices are getting acclimated to the idea of cryptocurrency by investing in eSports and similar industries. Thus, if crypto startups do the right job in pitching to family offices, they may be able to secure billions worth of funding.

Blockchain Gaming, the Next Big Thing

And in a similar string of news, we may see a growing intersection of these two sectors in the coming months. While eSports and gaming can be used as an onramp to crypto-backed digital economies, the two can actually interoperate. Or in other words, blockchain gaming.

Case in point, according to a recent report French business outlet Les Echos, Ubisoft, a video game developer behind Rainbow Six, Far Cry, Just Dance, and other classics, has had a “dedicated team” for blockchain applications in gaming for a number of months.

The team’s primary idea is purportedly looking to make items, like digital cosmetics or weapons, accessible through a blockchain system. No specific titles were mentioned, but it’s presumed that the Ubisoft team intends to facilitate cross-game item transfers.

Ubisoft purportedly has plans to use the Ethereum blockchain for this program. It is unclear if the network could handle Ubisoft’s user base, however, potentially implying that the company is looking to build a second-layer solution to make its integration work.