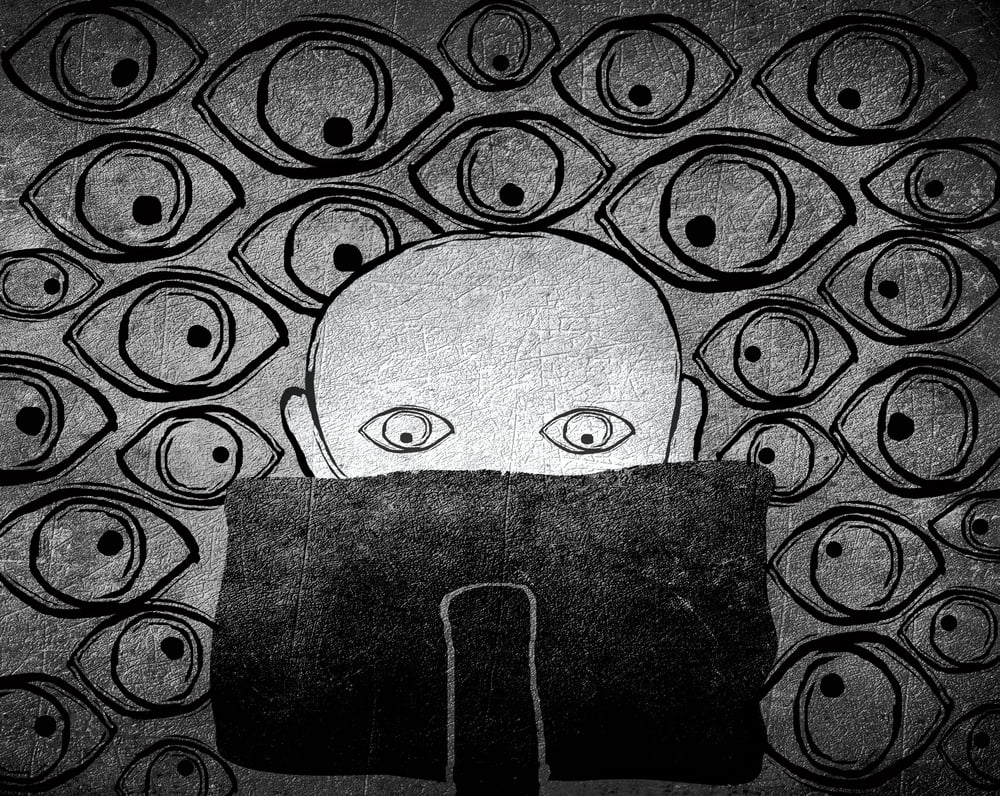 The Korean wing of the cryptocurrency firm announced on Monday that it is going to stop trading of Monero, Zcash, Dash, Horizen, and Super Bitcoin on its exchange. All the five assets, in one way or another, allows users to hide their financial transactions by introducing additional layers of security.

OKEx said in a note that the five cryptocurrencies could “violate laws or regulations/policies of government agencies and major agencies.” The exchange was citing FATF, an intergovernmental organization that combats money laundering on a global scale. The task force in October 2018 enforced a so-called ‘travel rule,’ which requires cryptocurrency exchanges to obtain relevant users’ information, including the virtual wallet addresses of senders and receivers involved in a cryptocurrency transaction.

Privacy coins such as Monero and Zcash assists users in hiding those details. That makes it difficult for cryptocurrency firms to monitor and report those transactions to FATF. OKEx said it would delist Monero, Zcash, Dash, Horizen, and Super Bitcoin, merely to keep itself in line of the global watchdog’s directives.

Zcash and blockchain privacy is like selling seatbelts in 1910. Yes they're needed, but no one knows yet.@EranTromer

The move has made OKEx the second exchange to have gone after anonymity-focused coins under regulatory pressure. Earlier in June 2018, way before FATF had imposed the ‘travel rule,’ Japan-based Coincheck had removed Monero, Zcash, and Dash from its exchange after facing pressure from the Financial Services Agency (FSA).

OKEx would disable the privacy coins’ deposits on October 10, 2019. Nevertheless, users will still be able to withdraw their privacy coins to their wallet addresses until December 10, 2019.

Troubles for Litecoin Ahead?

The $4.5 billion cryptoasset Litecoin in August announced that it is going to become a privacy coin. Founder Charlie Lee went ahead and admitted that they are going to introduce “confidential transactions” in a “future release of the the full [litecoin] node” in 2019 – after the online community accused him and core developers of abandoning Litecoin.

11/ I will address the progress on MimbleWimble (MW) and Confidential Transactions (CT). When I announced that I will start working on MW, someone asked me for an ETA. And I responded with should be sometime 2019. https://t.co/nfWd11ThpE

The announcement kept Litecoin investors happy, as it maintained the coin’s bullish narrative intact. The LTC/USD exchange rate had risen by more than 500 percent between December 2018 and July 2019 – before Lee confirmed the development of  “confidential transactions.” The upsurge majorly came on the shoulders of Litecoin’s halving event, which earlier this year reduce the cryptocurrency’s supply-rate by half.

The LTC/USD pair is now down by more than 50 percent, driven by higher demand for rival asset bitcoin. And as the Litecoin project goes ahead with its plans of becoming an anonymity-focused coin, the likelihood of it being rejected by exchanges operating from FATF’s 39 member states could go higher.

Tags: bitcoinfatfLitecoinmoneroOKExZCash
Tweet123Share221ShareSend
Win up to $1,000,000 in One Spin at CryptoSlots