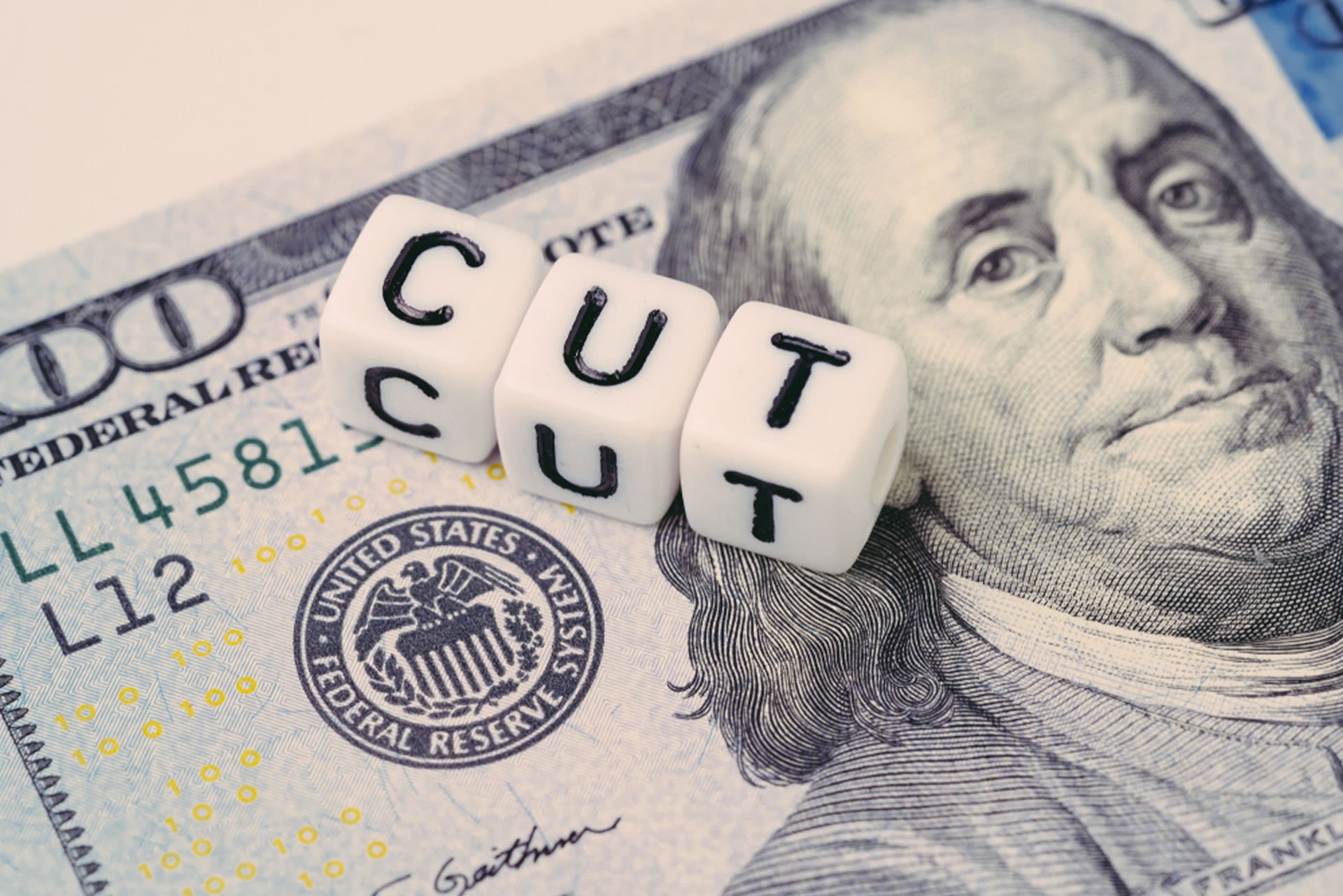 The ebb and flow of crypto markets continues into the weekend as another day of gains follows one of losses. Bitcoin crept back over five figures but dumped again an hour or so ago. Industry observers and analysts are of mixed opinion as to its next major move as a FED interest rate cut looms.

Another big spike sent BTC surging back above the psychological $10,000 barrier again during late trading yesterday. The move represented a gain of over 5 percent for Bitcoin which lifted from its daily low of $9,700 to $10,230.

As in previous jumps BTC could not hold this level and fell back from resistance at the 200 hour moving average. The slide has taken it back below $10k and the fall back to four figures has already started at the time of writing with it crushing down to $9,400 in one big red candle on the hourly chart.

Bitcoin has been range bound for most of the past week since its fall back from $11k last weekend. A larger move is expected however and it could come from economic news out of the US.

According to reports the FED is expected to cut interest rates next week for the first time in over a decade. Morgan Creek Digital Assets founding partner, Anthony Pompliano, pointed out that the fall in GDP is a sign of a slowing economy which would result in interest rates cuts and more fiat rolling out of the printers. He added that this would be giving ‘rocket fuel’ to Bitcoin;

“US GDP last quarter: 3.1%
US GDP this quarter: 2.1%
Economy  s l o w i n g  down only means one thing — cutting rates and printing money!
They don’t realize that they’re giving Bitcoin the rocket fuel it was built to consume.”

They don't realize that they're giving Bitcoin the rocket fuel it was built to consume.

The ramifications of the Trump administration’s trade war and increased tariffs was evident in a reduction in gross private domestic investment in second quarter which has been the worst decline in that category since 2015. The report added that exports also fell 5.2% as the economy goes into contraction.

A weaker USD is good news for Bitcoin which could start to pick up again in anticipation of the quarter percent rate cut on Wednesday. The move has been seen as preventative by economist but could also be a catalyst for the next financial crisis. Either way, it is all good news for Bitcoin, which has continued to outperform traditional assets.

Tags: bitcoinbtcfedGDPInterest Ratesusd
Tweet123Share249ShareSend
BitStarz Player Lands $2,459,124 Record Win! Could you be next big winner? Win up to $1,000,000 in One Spin at CryptoSlots