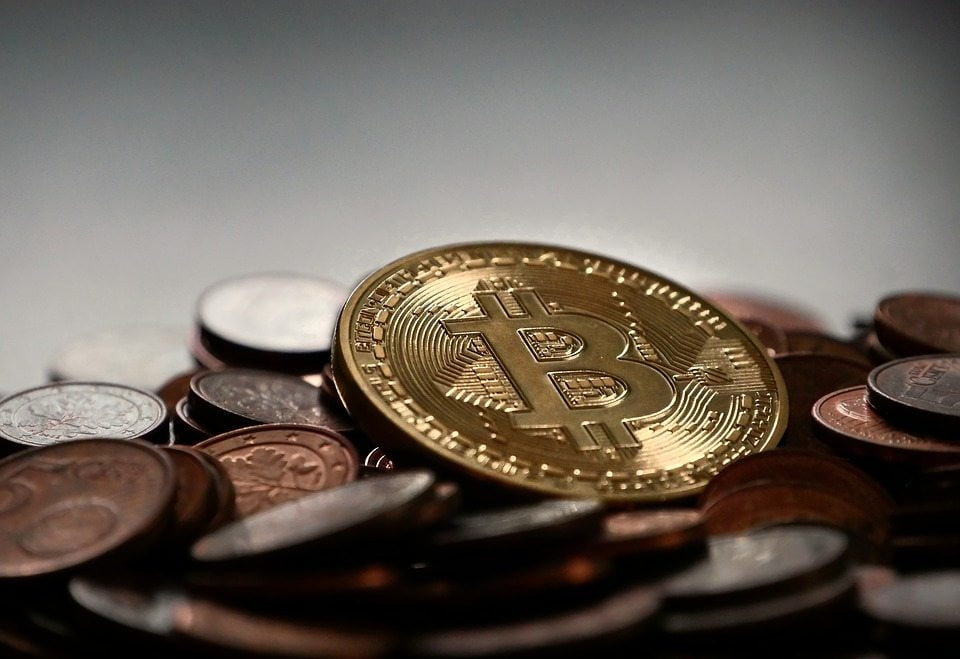 Earlier this week, the Wall Street Journal reported that the founders of Tezos, the Ethereum-based blockchain project which previously had raised $232 million from its initial con offering (ICO) have engaged in a legal battle over the ownership of the project.

By far, Tezos, the blockchain project endorsed by billionaire investor Tim Draper, has run the most successful ICO in history, surpassing other projects such as Bancor that have raised over $150 million in their campaigns.

Tezos Launch Delayed Due to Ownership Conflict Amongst Founders

But, upon raising over $232 million in its ICO, Tezos has not even come close to introducing its software and product to the public. More importantly, the launch its crypto-token, which investors have been highly anticipating, has been delayed indefinitely.

Paul Vigna of WSJ has revealed that the delay in the launch of Tezos was triggered by an ownership battle between the wife and husband duo Kathleen and Arthur Breitman, and Tezos founder and president Johann Gevers. According to Vigna, an attorney representing Katheleen and Arthuer Breitman sent a document to the Tezos Foundation’s board, requesting the removal of Gervers. Vigna wrote:

“A lawyer representing the Breitmans on Sunday sent a nine-page letter to the foundation’s board, demanding that its founder and president, Johann Gevers be removed, or they would withdraw their support from the project. He has alleged the Breitmans’ involvement in his work ‘was incompatible with the needed independence of the foundation,’ according to a separate letter from a Breitman lawyer, which referenced a Sept. 21 meeting at which Mr. Gevers made the claim.”

Consequently, until the conflict between the founders of the Tezos project is resolved, the launch of the Tezos platform and its token will be delayed, indefinitely.

The Ethereum blockchain network and protocol in which ICOs are conducted are decentralized. But, it is difficult to justify ICO projects on Ethereum as decentralized projects, because they are operated by centralized development teams. Public blockchains such as Bitcoin and Ethereum are sustained by open-source communities.

Bitcoin for instance, is run by an open-source community of developers, miners, businesses, node operators, and users. A centralized group of authorities or founders cannot manipulate, censor, delay, or alter the Bitcoin protocol in any way, without launching an attack on the Bitcoin blockchain, which is virtually impossible.

“ICOs are a powerful tool and one that in many cases is an important aid in funding protocol development. In general, open-source protocols are very hard to monetize, and so the fact that in this particular area, we actually do have a way to monetize protocol development is something that we should be thankful for. However, they also have their flaws, and I think many of these flaws arise from the fact that even though the ICOs are happening on a decentralized platform, the ICOs themselves are hardly centralized; they inherently involve many people trusting a single development team with potentially over $200 million of funding.”

Essentially, investors in projects like Tezos, which describe the ICO process as a “non-refundable donation” have to trust in the blockchain project and its founders to deliver upon their promise because apart from that trust, there exists no legally binding agreements the founders have to commit to.

Tags: bitcoinblockchain technologyethereumICOtezosVitalik Buterin
TweetShare
BitStarz Player Lands $2,459,124 Record Win! Could you be next big winner? Win up to $1,000,000 in One Spin at CryptoSlots