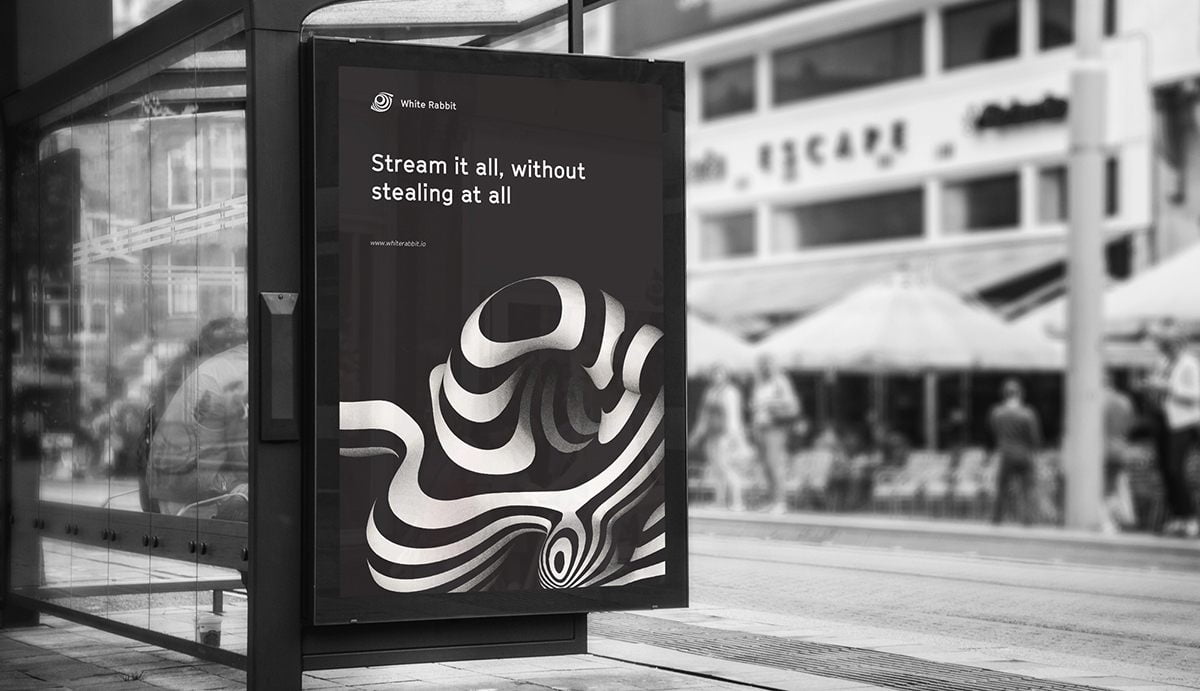 A team of seasoned film producers, distributors and software developers has announced White Rabbit, a project seeking to monetize P2P streaming to the benefit of fans and filmmakers.

The project’s blog post states, with reference to British and Australian research, that 60% of those who watch movies illegally only do so because they cannot access the content legally, yet would happily pay if allowed to do so.

Another issue mentioned in the post is utter non-transparency of the entire revenue side of digital distribution.

“Blockchain and smart contracts will ensure that user payments go directly to the rights holders – without delay. This allows filmmakers to enjoy the immediate reward for their efforts while removing middlemen means the reward more is affordable for the fans,” the blog post reads.

Blockchain technology is capable of removing intermediaries from the equation, thus making things easier and more fair for those who create and produce films and TV series.

“This solution restores the balance in the entire content distribution industry; tackles the issue of video piracy and content availability; noticeably simplifies user experience; removes intermediaries and payment downtime from the equation; and, most importantly, establishes a foundation for a truly competitive environment. Not only that, but our smart contracts will enable all the rights holders of the film, to be paid their fair and agreed a share of the film’s revenue, each time someone streams the film. Less work, more play and more pay for everyone!”

The project’s team encompasses renowned filmmakers and software developers, including critically acclaimed film producer Alan R. Milligan, architect and seasoned programmer Alexander Yarushin, and Hengameh Panahi, a former partner at Mubi.com, among others. The team believes their solution will bring about a new reality of the way films and series are distributed and watched online.

“OTT services like Netflix have globalized digital streaming and created great content these last few years. Yet, they have not shown a sustainable business model and have therefore become studios competing directly with the films they used to buy. We are all in need of an open and competitive marketplace in digital distribution. With White Rabbit, we can offer a global, sustainable, transparent business model that also combats piracy without having to intimidate our fans — everyone wins, everyone is rewarded, ” says Alan R. Milligan, CEO, and founder of White Rabbit.

The project’s press release suggests that the team will hold a pre-sale followed by a contribution campaign scheduled for November 27th, to carry on with the development of White Rabbit.