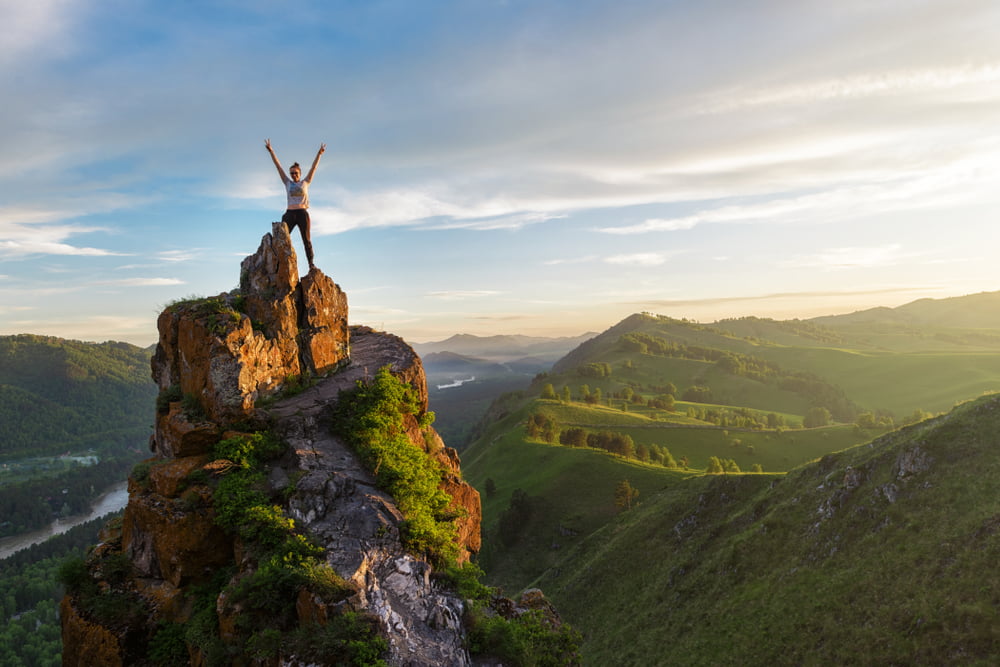 Ethereum has been in the doldrums lately. Bitcoin has made all the moves generally lifting crypto markets and increasing its own dominance largely at the expense of the higher cap altcoins such as Ethereum and XRP. That all changed today when ETH finally got some good fundamentals to send it surging 12 percent.

According to an exclusive on CoinDesk, the US Commodity Futures Trading Commission (CFTC) is ready to consider an Ethereum futures contract providing it meets their criteria. The outlet cited an anonymous senior official who stated;

“I think we can get comfortable with an ether derivative being under our jurisdiction. We don’t do bold pronouncements, what we do is we look at applications before us,”

When Bitcoin futures were permitted in December 2017 both exchanges, CME and CBOE, where overwhelmed with demand. A similar Ethereum based product would also open up the doors for institutional interest however futures do not enable direct investment in the asset, only a way to bet on its future price.

ETH is pretty low right now and has been for several months, lulling under $200 since November last year. Long would be the obvious choice for any futures contract based on ETH.

The CFTC first eyed Ethereum in December when it published a ‘Request For Input’ seeking further details on the technology and is consensus model.  Comparing to Bitcoin, one senior economist with the regulator said that “a one-size fits all approach to crypto was not appropriate and we needed to know more.”

Where Next For ETH?

Ethereum prices reacted instantly and are currently up 12 percent on the day climbing from $160 to $180. Daily volume has ramped up to exceed $8 billion and ETH is now back at levels during the initial surge in early April.

There are strong signals for further upsides as ETH is currently above $177 resistance at the 50 day exponential moving average. A MACD crossover has also just occurred and analysts are looking at a push to $190 or even back to $200 if the momentum continues;

The $160 range has been solid support several times in April and it has been bearish for some time despite subtle approval from the likes of Elon Musk and Amazon.

Ethereum has finally found the fundamentals it needed to push prices higher and shake the remnant crypto winter ice off. Since the beginning of 2019 ETH has made over 34 percent but compared to others, its performance has been lack luster to say the least. Bitcoin conversely has made over 50 percent in the same period and Litecoin has cranked up over 150 percent gains since the beginning of the year. Ethereum has a lot of catching up to do but today’s inertia may be the catalyst required to push it higher still.

Tags: ctfcETHethereumfuturesregulators
Tweet123Share196ShareSend
BitStarz Player Lands $2,459,124 Record Win! Could you be next big winner? Win up to $1,000,000 in One Spin at CryptoSlots