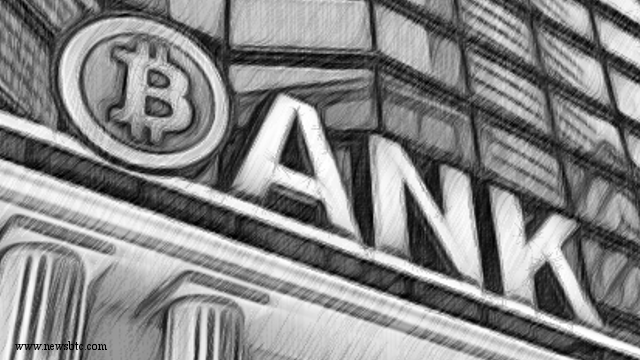 Now that cryptocurrenies are gradually gaining mainstream acceptance, financial institutions are showing increased interest in bitcoin technology. Prior to this, mostly governments were involved in understanding how the digital currency industry could overtake the current monetary system.

In particular, the technological innovation behind bitcoin or the blockchain protocol has been the main focus. Industry experts have noted that this core technology has several applications, from creating a secure database of immutable information to keeping track of digital file transfers.

The Idea Behind Bitcoin Technology

The defining feature of bitcoin is the blockchain, which is the public ledger of transactions recorded for the cryptocurrency. Each transaction undergoes a verification process during which a network of computers solve complex algorithms before a block is added to the blockchain.

“The blockchain is the financial challenge of our time,” said Blythe Masters, CEO of Digital Asset Holdings. “It is going to change the way that our financial world operates.”

Several big banks and financial institutions have acknowledged the potential of bitcoin technology. These include Seagate, Nasdaq, Overstock, IBM, Samsung, UBS, Barclays, Banco Santander, and Intel. In addition, companies like Accenture and Citi have submitted bitcoin-related recommendations in response to the U.K. government’s call for more information on digital currencies.

Just recently, Seagate invested in Ripple Labs to become an active participant in the bitcoin ecosystem. Aside from that, IBM and Samsung said bitcoin technology could add an important level of security to devices in the emerging “Internet-of-Things” space, for example “smart” appliances.

The actual cryptocurrency itself, bitcoin, has taken the backseat in all these potential developments as it seems to be limited to being a vehicle for money transfer or remittances. Nonetheless, some believe that investors can still benefit from price gains or volatility, as funds and CFDs have been welcomed among some major exchanges.

Tags: bitcoin technologyblockchain applicationsblockchain technologyNews
Tweet123Share196ShareSend
BitStarz Player Lands $2,459,124 Record Win! Could you be next big winner? Win up to $1,000,000 in One Spin at CryptoSlots