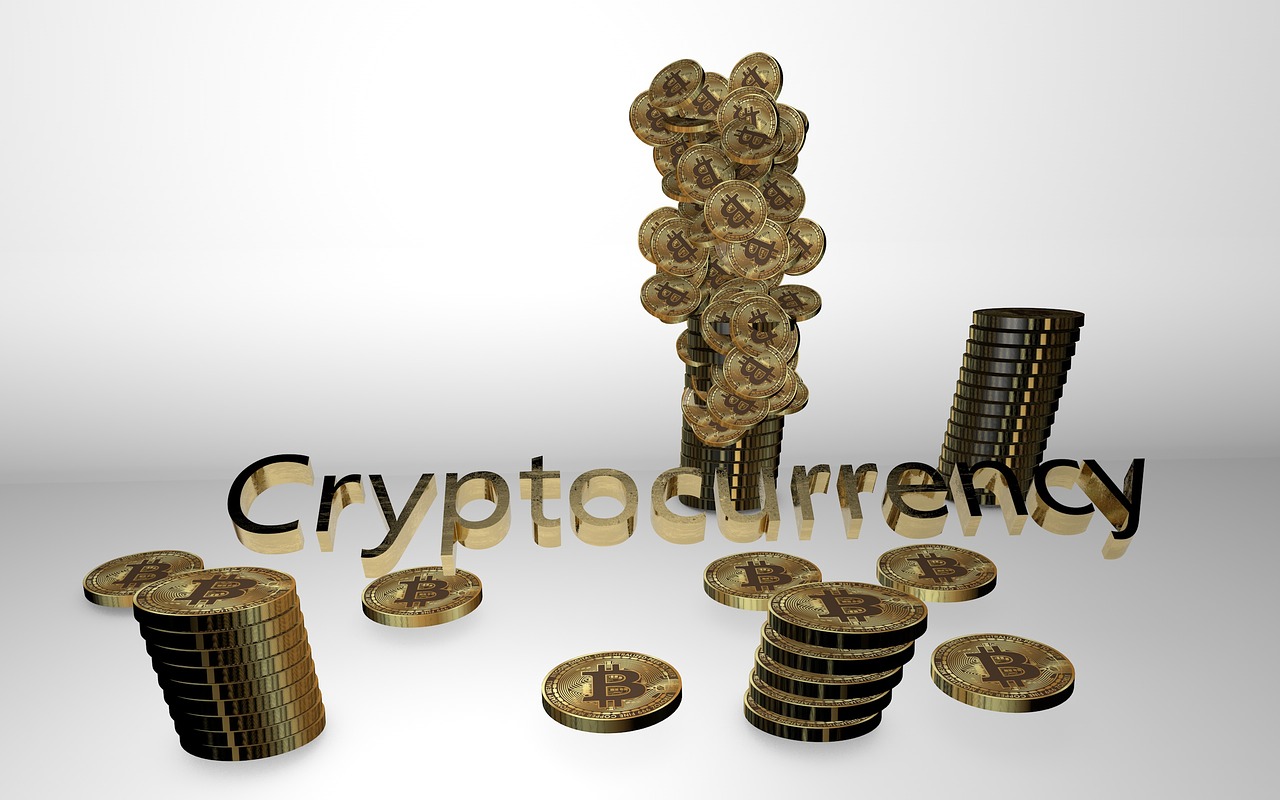 More innovations keep springing up to fascinate and intrigue digital investors with increased cryptocurrency adoption. In line with that, Milo, a fintech startup based in Miami, introduced the first global crypto mortgage.

Through the bank’s offer, digital investors have the opportunity of buying real estate in the U.S. by using their cryptocurrencies.

The offer from Milo, a digital bank, runs as 30-year mortgage loans. These are currently accessible to customers that could place collaterals with Bitcoin. This offer is open to both Americans and other investors to acquire real estate in the United States.

Related Reading | Has Bitcoin Reached Its Bottom? Analyst Says It Still Has A Long Way To Go

According to the official website of Milo, the bank advises that customers don’t have to qualify for the mortgage through the sale of their crypto holding for a down payment. Instead, using a crypto mortgage will help you leverage your assets to invest in real estate.

Some customers have received loan grants from Milo as part of an early-access stage. Subsequently, the digital bank anticipates that its service will get to most applicants on its waiting list.

In January 2021, the digital bank generated $6 million from investors. Including Metaprop, 10X Capital, and QED Investors in seed funding.

Currently, the amount of BTC for footing a loan or the collateral to balance the volatile nature of the cryptocurrency is unknown. Unfortunately, Milo is yet to disclose this information.

What Inspired The Cryptocurrency Mortgage?

Milo’s CEO and founder, Josip Rupena, mentioned the origin of the vision for the crypto mortgage. He said that it came from the numerous experiences of customers who cashed out their Bitcoin token for buying property. However, they will later discover a rise in the value of BTC after their cash out.

Furthermore, the digital bank already has millions of dollars generated from its other mortgage solution for international customers. This now has several applicants from more than 63 countries. Through this service, non-U.S.-based users can remotely close their housing loans. They do not need to move to the U.S. or any embassy.

The Mayor of Miami, Francis Suarez, stated that the BTC mortgage stands as a milestone to enhance U.S. dominance with the Bitcoin ecosystem.

Mayor Suarez said this on Monday during an introduction of Rupena at the North American Bitcoin Conference. Moreover, commended Milo for its innovative ideas, saying that it’s one of the companies needed to push Miami as the Capital.

Before Milo, there has been a previous move towards a crypto mortgage. United Wholesale Mortgage, in August 2021, initiated an action for crypto mortgage repayments in its pilot program that was using both BTC and ETH. However, the company later abandoned its plans by October due to uncertainty in regulation.

Tags: btcETHfintechFrancis SuarezMiloMortgage
Tweet123Share196ShareSend
Win up to $1,000,000 in One Spin at CryptoSlots