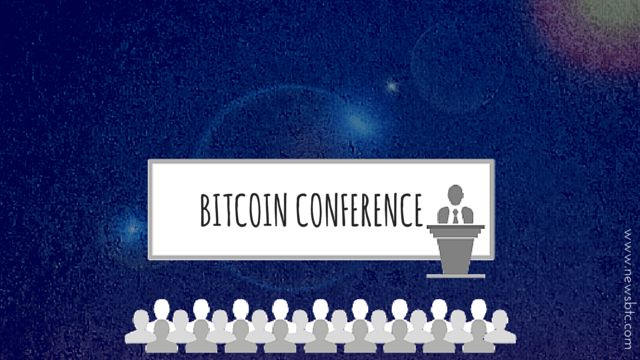 Argentina has seen such strong growth in bitcoin transactions, owing mostly to the high inflation and capital controls imposed by the government that led people to pursue alternative methods of moving funds around. With that, Buenos Aires has been chosen to host the first-ever Latin America bitcoin conference.

The forum was co-sponsored by Bitcoin Argentina and Bitcoin Latin America and was held in the Buenos Aires government’s brand new auditorium last July 31. The event also included live streaming from other conferences held simultaneously at the Virtual Currencies in the Financial and Regulatory Environment Forum in Sao Paulo, Brazil.

The goal of the bitcoin conference was to review regulatory practices in the cryptocurrency. It was opened by a lecture from Gonzalo Blousson, founder of blockchain-based contract-service provider BitCourt, on the origins and primary features of bitcoin.

As for the Buenos Aires city government, Cecilia Lucca, coordinator for the Innovation Roundtable, explained that officials understand that bitcoin is an emerging technology that is changing the world and might continue to grow exponentially. Lucca even highlighted the Honduras government’s use of blockchain technology in creating a more secure land registry.

“It’s an open-ended story,” she said. “We don’t know whether will start collecting taxes on bitcoin, or if it’s a bubble that is set to burst. It has a future that is worth exploring, and this event will help begin the discussion on this technology.” Lucca confirmed that the government is looking into holding another bitcoin conference next year to discuss new trends and potential applications of the cryptocurrency in Argentina.

BitStarz Player Lands $2,459,124 Record Win! Could you be next big winner?
Get 110 USDT Futures Bonus for FREE!
Tags: bitcoin argentinabitcoin conferencebitcoin eventsBitcoin latin americabuenos aires eventsNews
Tweet123Share196ShareSend
Win up to $1,000,000 in One Spin at CryptoSlots