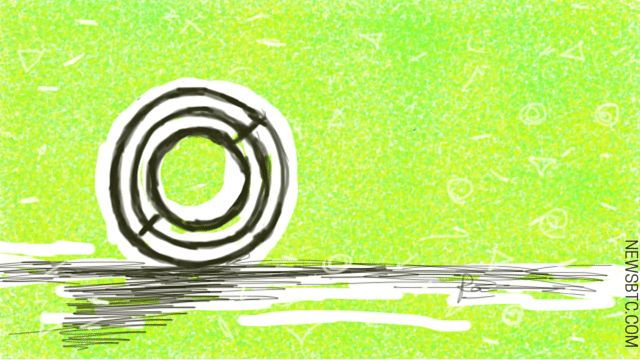 Following its implementation earlier this year and the exodus of some bitcoin companies from New York, the BitLicense framework granted its very first regulatory license to mobile payments company Circle this week. With this, Circle can now be able to offer its service that allows sending, receiving, and holding U.S. dollars and bitcoin.

Circle Internet Financial Ltd. was founded by Jeremy Allaire two years ago and is backed by Goldman Sachs Group Inc. It is now the first startup legally allowed to offer digital currency services in the state of New York.

New York’s BitLicense has drawn a lot of criticism from members of the bitcoin community who claimed that this type of regulation would end up stifling innovation. After all, it can be quite costly to secure licenses for digital currency products, on top of the paperwork and legal fees that can be associated with it.

For the New York Department of Financial Services (NYDFS), the goal of BitLicense is simply to have a framework in which digital currency companies can offer their services while protecting consumer interests. Various regulatory checks in line with anti-money laundering requirements and cyber security guidelines are included.

As of this writing, the bitcoin industry isn’t heavily regulated unlike most financial markets that are overseen by watchdogs such as the CFTC or NFA. For some, regulation is necessary to enhance the credibility of the system instead of being associated mostly with criminal dealings and hacking attacks.

Despite that, the opposition to BitLicense remains strong, as even other bitcoin companies from abroad have stopped offering their services specifically to the state of New York, along with other countries that are close-minded about bitcoin developments like Russia.

The NYDFS shared that more than 20 firms have already filed for their BitLicense after the framework was implemented. Securing a license carries a $5,000 application fee.