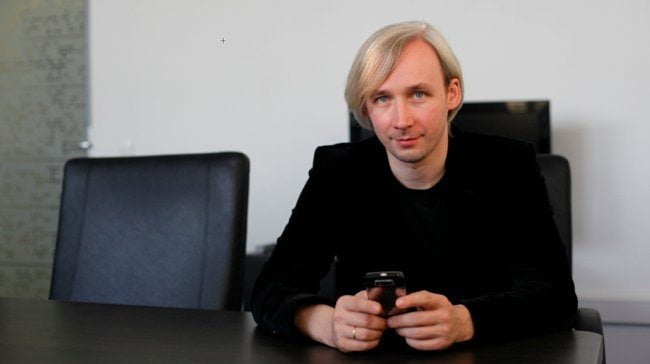 Five Advantages of Universa Blockchain over Bitcoin and Ethereum

Universa, a blockchain cryptoprotocol of the new generation, which is much faster and cheaper compared to Ethereum and Bitcoin, will open its pre-ICO on August 28, 2017.

The inspiration behind the project is Alexander Borodich, a technology investor, the founder and managing partner of VentureClub, the former head of marketing at Mail.ru group, Russia’s largest IT company. Universa presents a number of overriding advantages over Bitcoin and Ethereum blockchains.

Universa was originally being developed not as a cryptocurrency, but as a distributed system for executing smart contracts. Therefore, the Universa platform does not depend on mining, which results both in high speed and transactions low cost, with a distributed consensus model providing the same level of trust as in the existing blockchain protocols. The consensus in Universa is the consent of 91% of the network nodes. Forging becomes practically impossible at this level of consensus.

Universa nodes do not require mining and are responsible for verifying the transactions and smart contracts that customers submit onto the network. Waiving mining opened a way to increase network performance by hundreds of times. The Universa blockchain simple protocol is supplemented by the highly developed declarative and logical language of smart contracts. Such architecture made it possible to reach the speed of 10,000 transactions per second on the network nodes.

3. Transactions in Universa are 100 times cheaper than in Bitcoin.

Due to Bitcoin’s volatile and speculative nature, microtransactions in the Bitcoin blockchain deem economically meaningless. It is not economically reasonable for a business to pay $3,5 for a few cents worth transaction, processed by the network for about 10 minutes, on top of that. Universa makes a favorable difference if compared to Bitcoin and Ethereum, by allowing its users to make hundreds of times more transactions per second, and at a very low price.

4. In the Universa Protocol, smart contracts are smart indeed, which broadens their implementation in real business significantly. Universa smart contracts are more than applicable for programming all kinds of applications, both intracompany ones and those operating in a public blockchain.

Business-logic of the bitcoin-blockchain is limited by wallets and their balances. Smart contracts on Ethereum operate with a limited set of metadata. Neither of the two blockchains can cope with the simple task of linking a fixed amount of money to a smart contract in the currency required for a specific business at the moment – euro, dollars, or rubles. Universa allows to create and transfer existing currencies as well as the new ones through the contract. Universa provides a gateway for services that automatically accept input electronic documents (electronic money, obligations or agreements, intellectual property, excises, bids on auctions and tenders, id or electronic passports) and creates standard output documents based on the rules and provisions of “smart contracts.” The implementation of Universa makes the transition to electronic commerce very cheap – for example, by using the Universa ready-made communication service, one can buy electronic materials from individuals (for example, photos or articles), trade all sorts of goods, provide loans, exchange or sell securities, and operate with other financial instruments as well. The legal entities receive a convenient tool for working with excise, tenders, auctions, transaction passports, customs declarations. Almost any tasks are conveniently and easily automatized by applications and smart contracts of the new Universa blockchain.

Tags: blockchain technologystart-ups
Tweet123Share196ShareSend
BitStarz Player Lands $2,459,124 Record Win! Could you be next big winner? Win up to $1,000,000 in One Spin at CryptoSlots