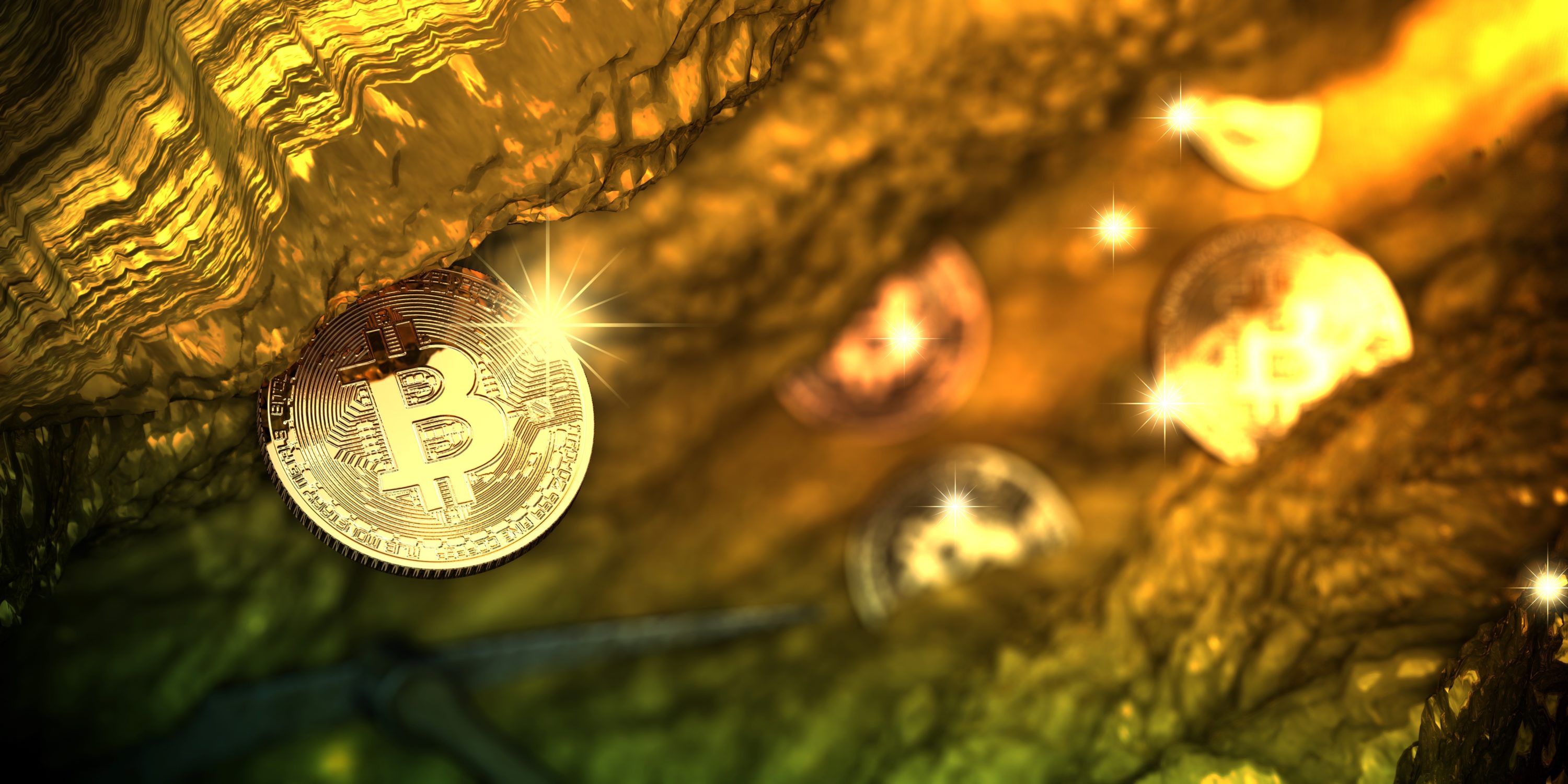 Over the weekend, Bitcoin price yet again shocked the crypto market and breached the important psychological resistance at $10,000, and soon after tested above $11,000 before a pair of violent rejections below.

With the price level acting as such an important “FOMO” trigger, one crypto analyst says that $16,000 is coming “fast,” and if Bitcoin price continues to follow a gold market cycle fractal, the leading crypto asset by market cap will be retesting its previous all-time high in no time.

Crypto Analyst: $16K BTC Is Coming, And Is Coming Fast

This past Friday night, Bitcoin price broke through overhead resistance at $10,000 and now all eyes are once again on the number one crypto asset m as a revisit to its previous all-time high of $20,000 is almost a given at this point.

16K is coming, and is coming fast.

The easiest tradable asset of our times. #bitcoin pic.twitter.com/1QseoOV5zO

Back in 2017, it took only nine total days to reach $16,000 after $10,000 fell. If the same pattern repeats, Bitcoin price would trade above $16,000 starting at the beginning of July. As the analyst states, it can happen faster than most would anticipate and catch most by surprise – even despite it happening once already in the past.

The crypto asset is known for its powerful, parabolic rallies, that often capture the curiosity of the mainstream public and cause the asset to form a “bubble.”

Bitcoin has been dubbed a store a value, peer-to-peer digital cash, and as digital gold. The two assets share many similarities, notably the relative scarcity and the requirement of mining to produce more. Bitcoin may be even more valuable than gold due to it having a fixed supply rather than simply just being scarce.

If Bitcoin price continues to follow the path of a fractal found in gold markets, the price of the crypto asset could reach $20,000 and beyond in the coming days.

Much like the 2017 bubble peak, the gold chart demonstrates a parabolic peak, followed by a deep correction. The peaks and troughs almost perfectly mimic Bitcoin’s bear market.

Even more chilling is the fact that gold also seems to have over-corrected much like Bitcoin did when it broke below $6,000 causing a cascade of stops being hit and the price plummeting downward.

After the over-correction completed, gold went on to again go on a parabolic climb, revisiting the previous high faster than it arrived there the first time around.