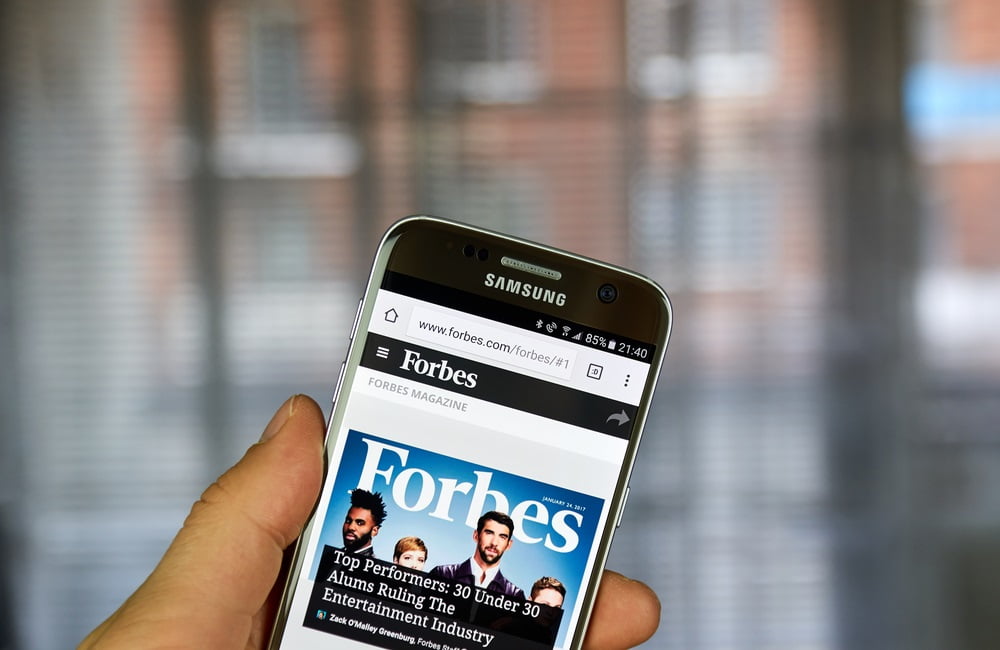 Forbes Media today launched the beta version of it Forbes CryptoMarkets, in partnership with investment firm NewCity Capital and Trade.io, which suffered a hack that resulted in $7.5 million in cryptocurrency tokens being stolen from a cold storage wallet.

The new portal offers up-to-the-minute, comprehensive data on the top 200 cryptocurrencies by market cap. This includes trading volume data from 31 cryptocurrency exchanges, including Binance, Bitmex, and may other prominent names in the space.

The initial offering of indices, Forbes says, are there to serve as an “informational tool” to demonstrate market trends, and will add more indices separated by “sector, industry, and cryptocurrency use-case” in the future.

Trade.io should be celebrating a successful high-level partnership with an American media mainstay like Forbes. However, the exchange and consultancy firm is currently licking its wounds after suffering an unusual theft of $7.5 million in cryptocurrency tokens.

Trade.io confirmed via their Medium blog that someone or some entity gained access to the assets, resulting in over 50 million in Trade (TIO) tokens being stolen from the firm’s cold storage wallets. The 50 million tokens are valued at $7.5 million at the current $0.15 price per TIO.

The ongoing investigation has revealed that some of the TIO tokens had made their way to cryptocurrency exchanges Bancor and Kucoin, and the exchanges themselves are assisting Trade.io with the issue.

Regardless of where or how the tokens were stored, they somehow ended up in the clutches of hackers. Now the company is considering a fork of the TIO token codebase to render the stolen funds useless and preserve the price of the TIO token for other investors.

The hack happened less than 24 hours before the publication went live with its announcement to launch the beta version of its CryptoMarkets product, in a partnership that involves Trade.io.

Tags: forbesForbes CryptoMarketsTIOtrade.io
Tweet123Share196ShareSend
BitStarz Player Lands $2,459,124 Record Win! Could you be next big winner? Win up to $1,000,000 in One Spin at CryptoSlots