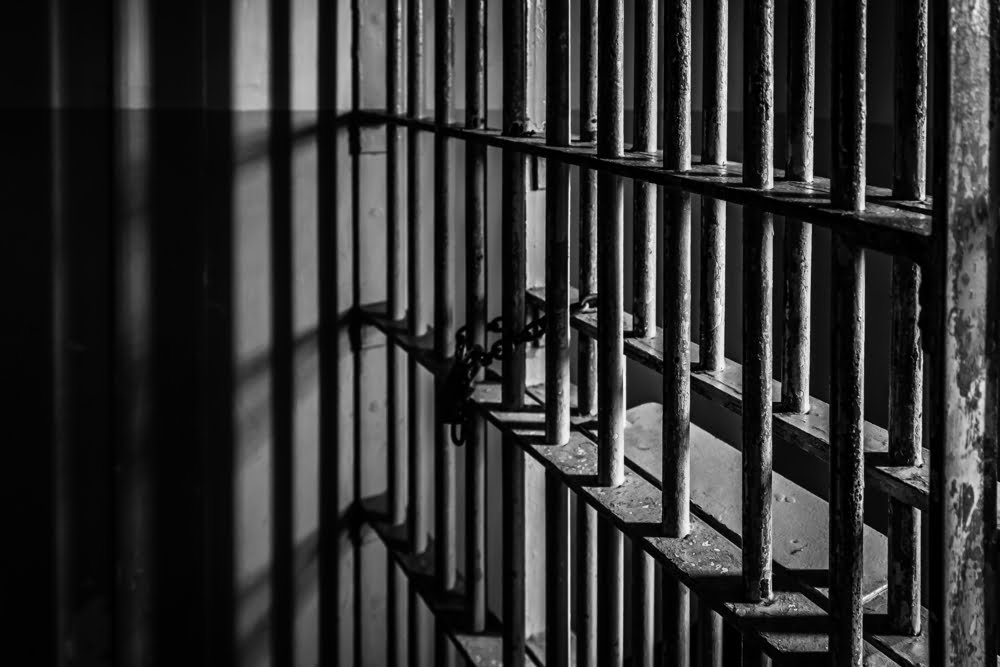 Former Crypto Exec Arrested in Germany, Could Serve Up to 50 Years

One of the founders of the crypto asset mining marketplace NiceHash has been arrested in Germany. Along with three other individuals, Matjaž “Iserdo” Škorjanc faces charges relating to various frauds and his involvement in the dark web crime forum Darkode.

He was arrested at the request of US authorities last week. If found guilty, Škorjanc could face up to 50 years in prison.

Crypto Exec Wanted in the US Since 2011

According to Slovenian news publication 24UR, German authorities have arrested a Slovenian individual for his involvement in numerous computer frauds, along with helping to operate a dark web forum for criminals to organise and share methods. Matjaž Škorjanc was detained last week following a US arrest warrant demanding his extradition. He was reportedly apprehended by police at a road block.

Škorjanc founded and served as the CTO for the crypto asset mining company NiceHash. Despite being mysteriously hacked for $65 million in late 2017, the company still exists today. Following the hack, the crypto mining service pledged to pay all affected customers’ coins back. NiceHash appears to be making good on its promise although it is taking a long time. The company announced in late September its 21st instalment of its reimbursement programme. With it, NiceHash will have now paid back 80 percent of the crypto assets lost. According to the local news report, Slovenian authorities are still investigating the hack and the culprit has not been found.

Convicted Mariposa botnet author and alleged Darkode cybercrime forum founder Matjaž “Iserdo” Škorjanc arrested in Germany on US extradition warrant. USG wants to try him for a crime he was convicted of in Slovenia, plus Darkode-related charges https://t.co/JgSUCHUGA8 pic.twitter.com/YoDSvDxunQ

However, the charges against Škorjanc for which he was arrested last week are nothing to do with his involvement in the crypto company. The US wants the Slovene, along with a group of others, for criminal association and fraud orchestrated via the Darkode forum, which closed in 2015. The individuals named as being wanted by the US are a second Slovene, Mentor Leniqi; Spanish national, Florence Carr Ruiz; and US citizen, Thomas McCormick.

The report in Slovenian news estimates that the crypto executive, along with the three others wanted on similar charges, were responsible for $4.5 million worth of damages between 2008 and 2013. If found guilty, they will reportedly face up to 50 years in prison each.

The recent arrest warrant is not the first time Škorjanc has been wanted in the US. In 2011, US authorities requested his extradition for his involvement in the Mariposa botnet that infected millions of computers globally. However, he was tried in his native Slovenia and was sentenced to almost five years in prison. He has, however, already served this sentence.

Tags: cryptocurrencyNiceHashunited states
Tweet123Share211ShareSend
Win up to $1,000,000 in One Spin at CryptoSlots