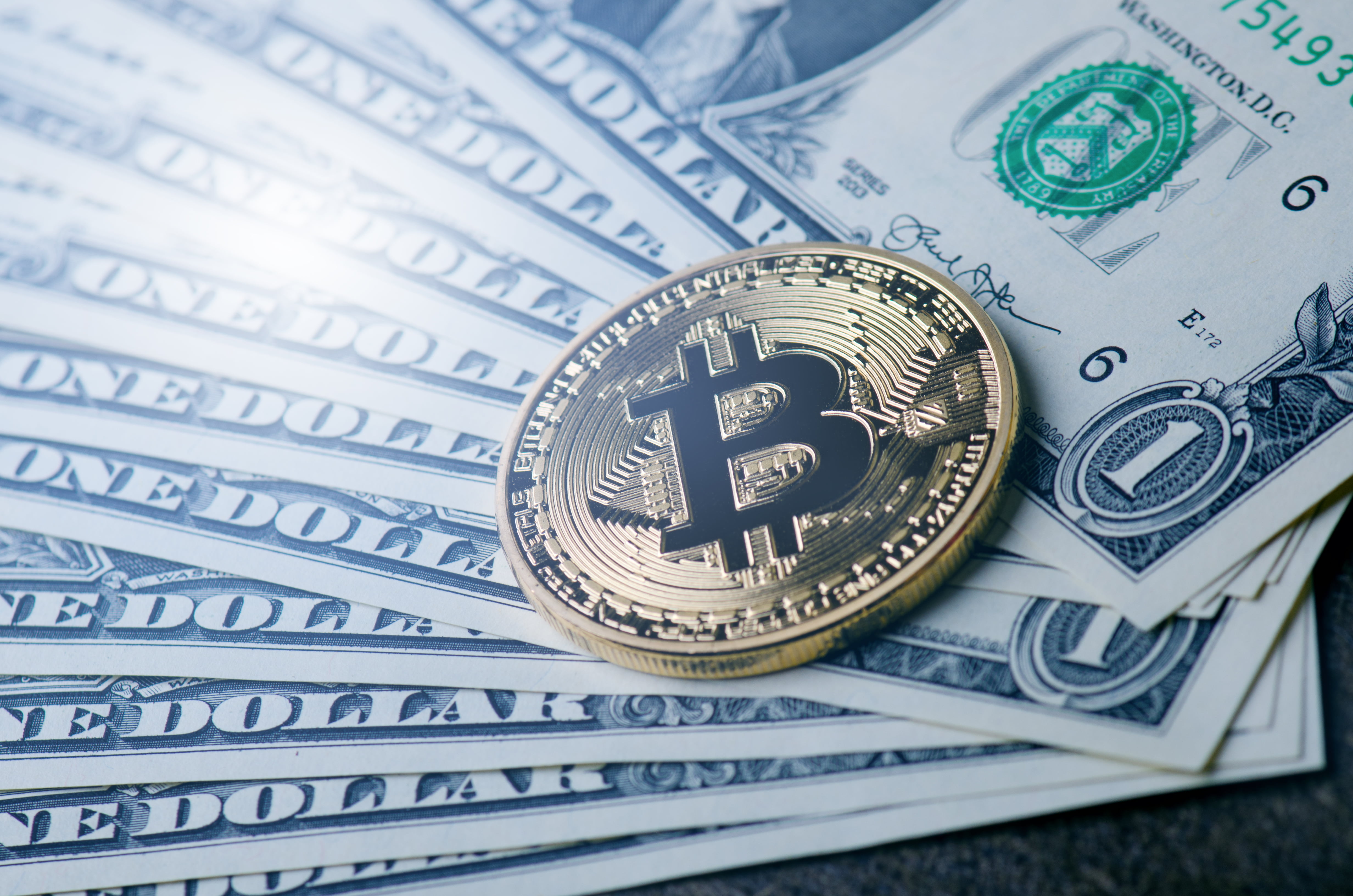 Ever since Facebook announced its crypto-asset dubbed Libra, the entire market, especially Bitcoin, has come under fire by regulators and their fears over the asset class’s use in criminal activities.

However, one former United States Department of Justice prosecutor turned crypto venture capitalist, says that while Bitcoin is regularly used for illegal activities, it’s not responsible for those crimes, and can actually help to solve them.

When the Bitcoin code was first released into the wild, with it came about the emergence of a powerful, new technology called blockchain. Blockchain is an immutable, distributed ledger that records every Bitcoin transaction, the sender, recipient, value, and more.

Blockchain is a revolutionary technology that will usher certain industries into the 21st century, and allow them to become more profitable, streamline processes, and more. Most can easily see the value that the technology provides.

Bitcoin, on the other hand, is typically considered a speculative asset, with no inherent value whatsoever. It’s even been demonized by government agencies for its use in illegal activities – the same crimes that cash has been used in for decades.

But those same crimes would be far easier cases to crack for investigators and prosecutors if they were transactions made with Bitcoin instead of cash.

According to former federal prosecutor Katie Haun, after being assigned to investigate Bitcoin and its relation to criminal activities, she found that the “government was able to use that same technology to actually track down criminal activity it might not otherwise have been able to.”

“Without the technology underlying bitcoin, we never would have been able to catch those people,” Huan explained.

From The DoJ, to Coinbase, to Andreesen Horowitz to Facebook

Huan’s investigations oversaw cases related to Silk Road, and the Mt. Gox hack. Her involvement in the cryptocurrency space eventually led her to Coinbase, where she became a member of their board. There she met Andreessen Horowitz partner Chris Dixon.

This connection led to Huan becoming the first-ever female general partner at major investment firm Andreessen Horowitz. There, Huan runs a $350 cryptocurrency fund that was an early supporter of Facebook’s Libra project – a project that appears to be falling apart by the day.

Related Reading | US Federal Prosecutor Katie Haun: “Bitcoin is About Than Crime”

Huan’s team is still playing an “active role” in Facebook’s crypto project, even despite PayPal recently pulling out of the project and additional pushback from government regulators fearing disruption of state-controlled fiat currencies.

Huan’s support of crypto, in general, is what led her to Libra. “Instantly putting cryptocurrency in the hands of that many people we thought was just a huge opportunity,” she explained.

Tags: andreessen horowitzbitcoinblockchainDepartment of Justicefacebookkatie huanlibra
Tweet123Share196ShareSend
Win up to $1,000,000 in One Spin at CryptoSlots