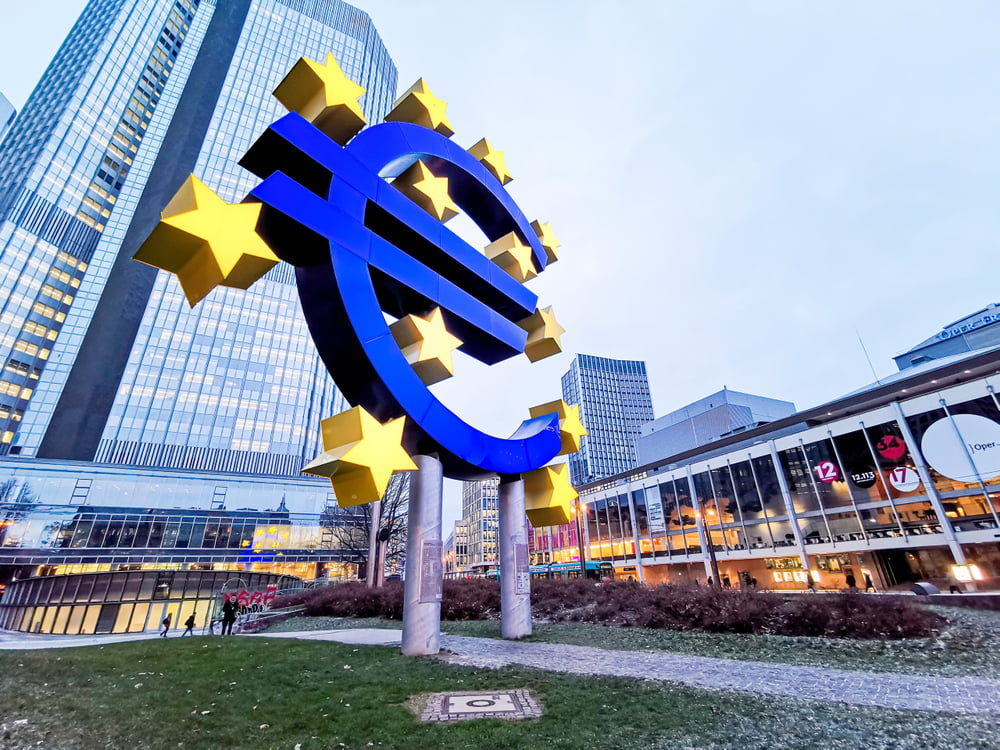 While many enthusiasts offer a bullish assessment of the future of cryptocurrencies like bitcoin and the ways it can be used to replace or supplement fiat currency, the coins have received mixed reactions from central banks across the globe.

Now, former European Central Bank (ECB) president Jean-Claude Trichet has slammed cryptocurrencies — including Facebook’s Libra project — warning that Bitcoin is “not real” and not the future of money.

“I am strongly against bitcoin, and I think we are a little complacent,” said Trichet, speaking during a panel discussion at Beijing-based media group Caixin’s annual conference last weekend.

Bitcoin price soared in the first six-months of this year only to stall amid concerns lawmakers and regulators could be poised to crackdown on the nascent industry. Speculation surrounding these issues does impact price, and being that the industry is barely 10 years old, volatility is to be expected.

But Trichet is apparently unable to see past the short-term, going so far as to call the world’s leading digital coin — one with a $155 billion market cap — “unhealthy:”

“[Bitcoin] itself is not real, with the characteristics that a currency must have. Even if [the cryptocurrency] is supposed to be based on underlying assets, I am observing a lot of speculation. It is not healthy.”

One does have to wonder why Trichet is so worried about digital coins like bitcoin: earlier this year the ECB released a report stating that in their current state, cryptocurrencies pose no tangible impact to the “real economy:”

“Crypto-assets do not fulfill the functions of money and, at the current stage, neither do they entail a tangible impact on the real economy nor have significant implications for monetary policy. The very low number of merchants that allow the purchase of goods and services with bitcoins indicates no influence of the most prominent crypto-asset on price-setting,” the report read.

In an increasingly digitized world, there are alternatives to fiat currency that aren’t, strictly speaking, cryptocurrencies. Trichet prefers what’s called the Special Drawing Rights (SDR) created by the International Monetary Fund (IMF), whose value is pegged to the US dollar, the euro, the pound sterling, the renminbi, and the yen.

The world may be moving away from physical coins and notes, but that path may not be in the direction of cryptocurrency and bitcoin. “We are already in a domain which has much less physical currency,” he said. “Whether we are in a domain where that will be replaced with crypto? I have doubts there.”

Other central bank leaders have different ideas. Speaking to fellow policy makers earlier this year, Bank of England Governor Mark Carney outlined his vision for the international economy, saying the USD’s position as the world’s reserve currency must end, and that some form of global digital currency would be a better option.