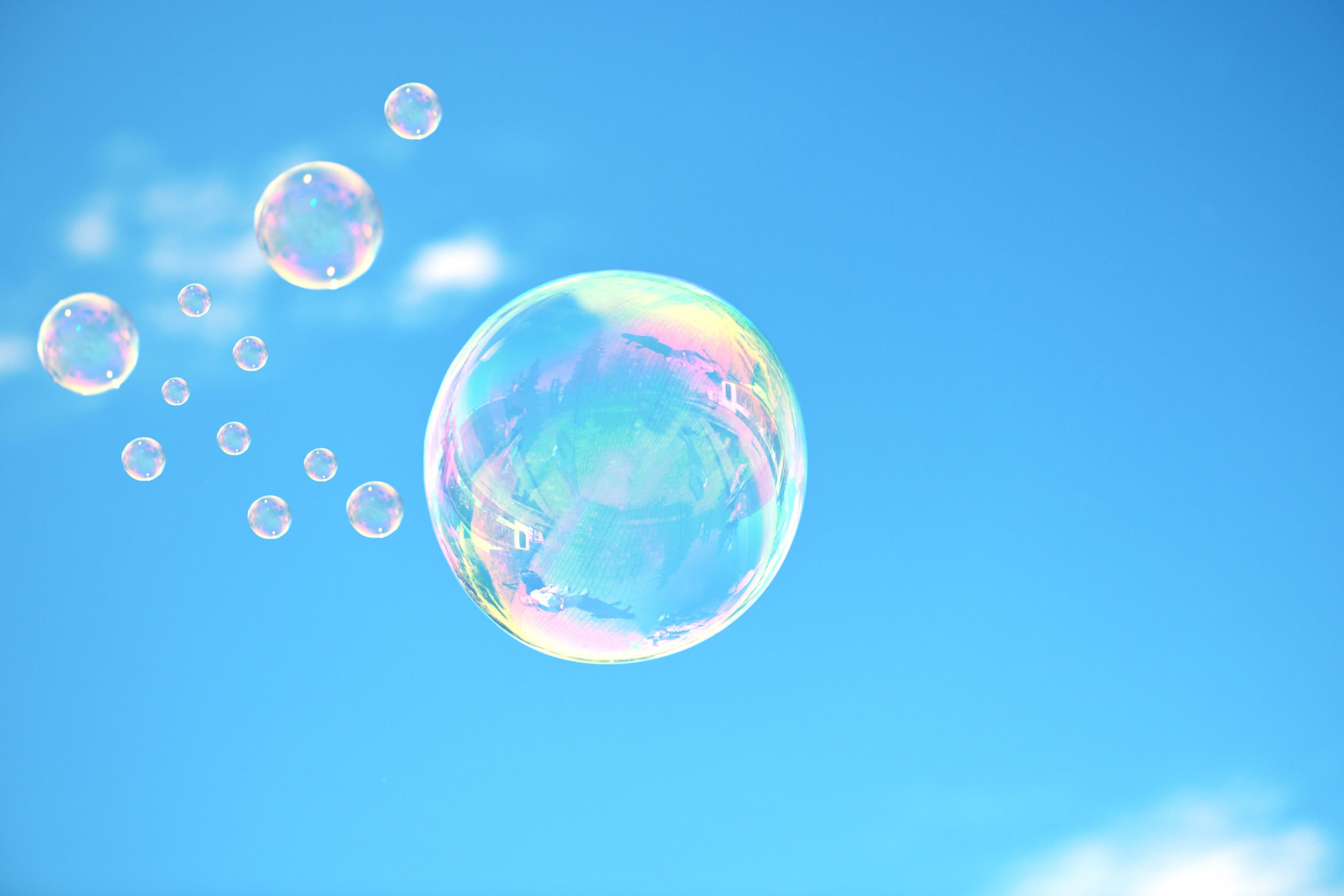 Bitcoin’s entire 2019 rally from trough to peak, is nothing more than a “textbook echo bubble” according to a former IMF economist.

If the well-known economist is correct, knowing this fact could provide some clues about what happens next for the first-ever cryptocurrency.

After Bitcoin bottomed out late last year, the crypto asset spent the first quarter of the year stagnant, but as soon as the second quarter hit, the first-ever cryptocurrency went on a parabolic rally reminiscent of the highly-publicized crypto hype bubble.

Related Reading | $20K Day: A Look Back At Bitcoin’s Two-Year Rise and Fall

Occasionally in financial markets, after a powerful bubble pops, a post-bubble rally can occur that’s called an echo-bubble, given the structural similarity to the initial primary bubble phase. And that’s exactly what has happened with Bitcoin and its most recent rally, according to former IMF economist Mark Dow.

Dow famously shorted Bitcoin’s initial bubble pop, earning him a fortune and a reputation for calling tops and bottoms in the crypto asset.

Just like Bitcoin’s first major bubble, the echo-bubble also popped and is currently in the process of deflating – just as the first bubble did.

Bitcoin’s price reached $20,000 just two years ago today, and after that peak, the crypto asset spent the entire year of 2018 ping-ponging between peak and trough, until it ultimately reached a bear market low of $3,100.

Echo Bubble Performance Suggests Bottom is Near for BTC

According to Investopedia, echo bubbles in financial markets are often less inflated than the initial primary bubble, which causes it to leave less damage behind after it bursts.

The first crypto bubble pop caused an over 80% drawdown from $20,000 to $3,100, and the theory would suggest that the current drawdown phase would need to end at less than 80% to be less damaging.

Currently, Bitcoin is down over 50% from the high it set in late June 2019 at roughly $14,000, before it was rejected and the current downtrend first began. If the crypto asset is poised to fall less than 80% but has already fallen over 50%, this could suggest that Bitcoin is close to a local bottom and could soon rally once again.

Whether or not Bitcoin rises enough to have another bubble is anyone’s guess, but recent targets of $50,000 to as much as $100,000 in the year 2021 have been called “tame” by a prominent crypto analyst.

Still, Dow says that before anyone begins to buy the leading cryptocurrency by market cap at these levels, they should wait for a base to form much like it did when Bitcoin price traded at lows around $3,000.