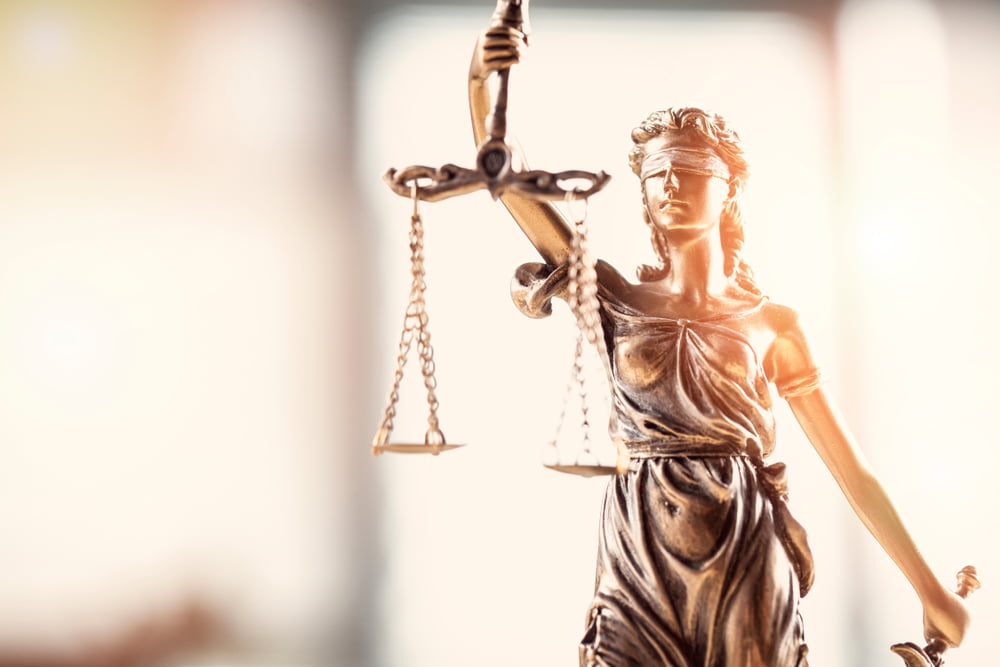 The story of the now defunct QuadrigaCX crypto exchange has captivated the entire cryptocurrency industry over the past couple of months, as it has been filled with absurd revelations and strange twists that seem more akin to the plot of a movie rather than a real-life occurrence.

Now, QuadrigaCX’s former regulatory attorney is speaking up about her time working for the exchange, describing the company’s descent down a path of “lawlessness” that resulted in Gerald Cotten – QuadrigaCX’s CEO and founder – terminating all employees who he considered to be “law and order” folks.

A Brief History: The QuadrigaCX Imbroglio

The fiasco surrounding QuadrgiaCX first began in late-2018 when Cotten died suddenly during a trip to India. Although the death of a CEO shouldn’t be enough reason to send an exchange into an operational tailspin, Cotten was the only person who had access to over $190 million worth of customer funds.

This immediately sent shockwaves throughout the crypto industry, and many users of the exchange were sent into a frenzy in a futile attempt to recover their lost funds. Almost immediately after news broke about the situation, a host of rumors began to surface offering strange theories regarding what actually happened to Cotten, with one popular theory claiming that the region he died in was known as a fake death certificate capital.

The lost funds and countless victims then led regulatory agencies in Canada – where the exchange was based – to begin investigating the company, which has resulted in multiple audits that have still not been able to discover the whereabouts of any of the lost funds.

With each new revelation in the case surrounding the exchange, it is growing more appearant that QuadrigaCX’s operational flaws extended far beyond Cotten being the only one with access to user’s funds, and their path to inevitable destruction appears to have begun quite a while ago.

In a recent article published on CoinDesk, Christine Duhaime – a regulatory attorney in Canada who was hired by the exchange for a short period of time in 2015 – explained that Cotten was guiding his exchange down a precarious path long before his death.

Duhaime noted that her time at the company came to an abrupt end shortly after Cotten decided that he no longer wanted the exchange to be a listed company, which was directly proceeded by him firing all the employees that were, in his mind, “law and order” people.

“Gerald Cotten made the decision that he no longer wanted QuadrigaCX to be a listed company. On that day, he terminated the professionals that were, in his mind, the ‘law and order’ folks – the accountant, the auditor and me, the regulatory attorney,” she explained.

Furthermore, after this occurred, Duhaime explains that Cotten began running the exchange as if it has “no investors, no shareholders, no regulatory agencies and no law that applied to it – no corporate law, no securities law, no anti-money-laundering law and no contract law.”

Another interesting twist in the story came about more recently, when Duhaime’s firm found themselves the target of an extortion scheme that arose at the beginning of the ongoing creditor protection case.

“What happened was that a person demanded…that we give them privileged and confidential information of QuadrigaCX, failing which they would defame us on social media, cause harm to our firm and file a false criminal report against our law firm to law enforcement,” she said.

Although her firm did not give away any of the aforementioned information, Duhaime notes that other people with critically important information are now hesitant to come forward out of fear of also being targeted.

As the legal case and audits surrounding QuadrigaCX persist, victims of the exchange will hopefully be able to recover their lost funds, and the industry will be able to move forward, learning from the exchange’s grave mistakes.

Tags: cryptoexchangeQuadrigaCX
TweetShare17
BitStarz Player Lands $2,459,124 Record Win! Could you be next big winner? Win up to $1,000,000 in One Spin at CryptoSlots