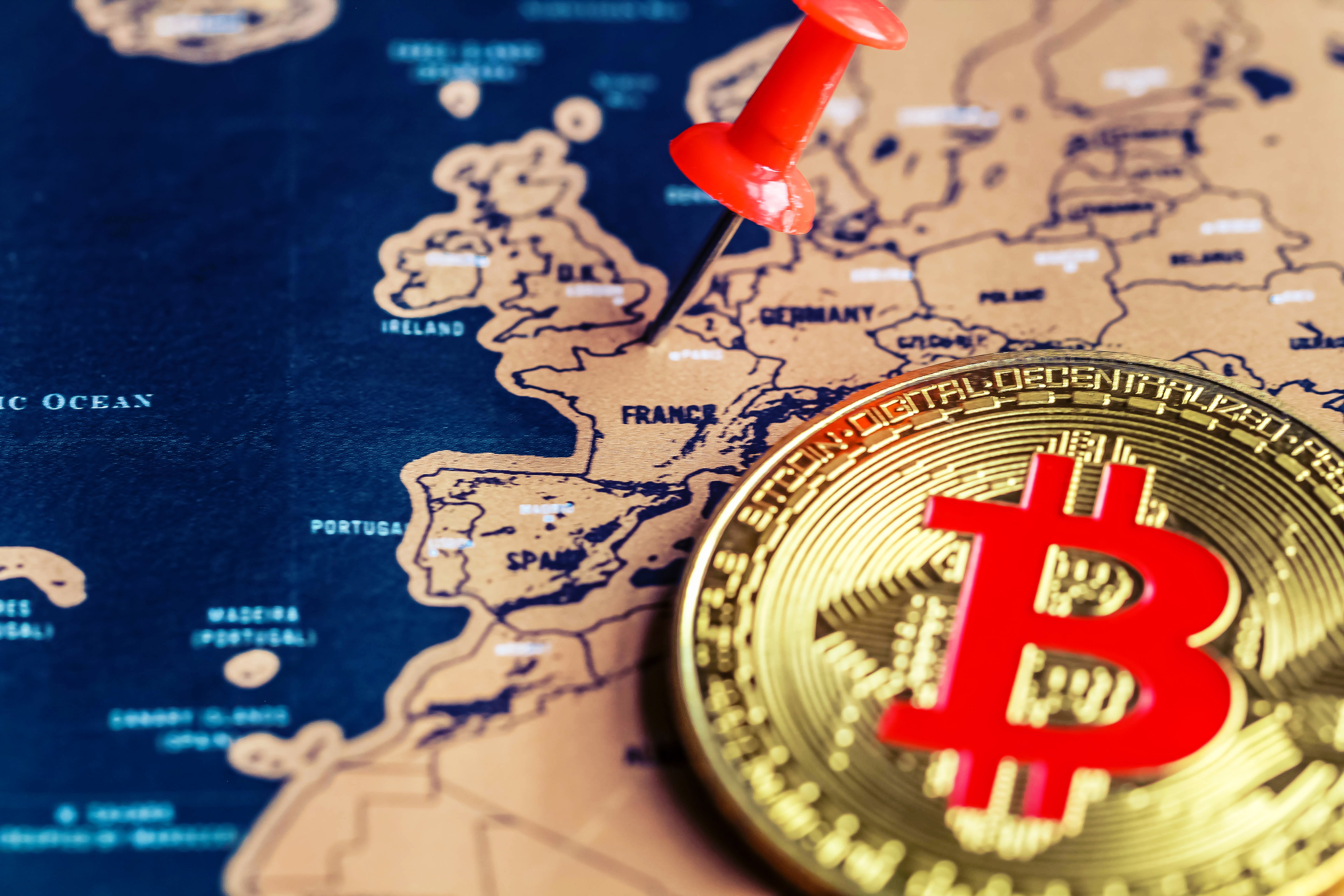 Governments and policymakers have been in an uproar ever since Facebook debuted their Libra cryptocurrency to the world, prompting the first signs of stricter regulation around crypto and Bitcoin looming.

Among the list of concerned governments is France, whose Finance Minister just revealed that it would work to prevent the “development of Libra on European soil.” The opposition will likely be a challenge for Facebook’s future crypto plans, however, the situation underscores the importance of decentralization and the value it brings to Bitcoin.

While speaking at an OECD conference focused on crypto in Paris today, French Finance Minister Bruno Le Maire expressed “serious” concerns over Facebook Libra – a fiat-backed stablecoin the social media platform seeks to launch with the support of other major corporations – and revealed that his country would seek to block Facebook Libra from ever seeing the light of day in Europe.

“I want to be absolutely clear: In these conditions, we cannot authorize the development of Libra on European soil,” Le Maire said.

Le Maire is opposed to Facebook Libra due to viewing it as a threat to “monetary sovereignty.” Many others like the Finance Minister have taken a similar viewpoint and stance against the social media company’s foray into the world of digital assets.

Policymakers in France, United Kingdom, United States, and others have all spoken out about the dangerous line Facebook is towing by trying to launch a currency that challenges well-established fiat currencies like the pound sterling or dollar – and therefore the very governments that back those fiat currencies.

The fact that countries like France and others have the ability at all to potentially block Facebook Libra shows the true power – and value – of Bitcoin.

The Power of Decentralization: Bitcoin Cannot Be Blocked By Governments

Unlike Facebook Libra, which is designed by the social media giant and controlled by a Zuckerberg-built consortium, Bitcoin is decentralized and operates without the need for a third-party.

BREAKING: France plans to block Facebook’s Libra cryptocurrency in the EU, as it's a threat to “monetary sovereignty.”

This shows the value of permissionless networks.

Because it is decentralized it is also permissionless, and as one United States House Representative says “there’s no capacity to kill Bitcoin,” even if governments like the US or France view it as a threat. Regulators could ban citizens from holding, buying, or selling the crypto asset, but aside from imposing such strict rules on investors, there’s little even the most powerful of governments can do to stop Bitcoin.

Many argue that because Bitcoin isn’t backed by assets like gold or fiat currencies, it doesn’t have any inherent value. However, its value lies in the freedom it provides by being something governments, big banks, nor anyone can control.

Tags: bitcoincryptofacebookfrancelibra
Tweet123Share222ShareSend
Win up to $1,000,000 in One Spin at CryptoSlots