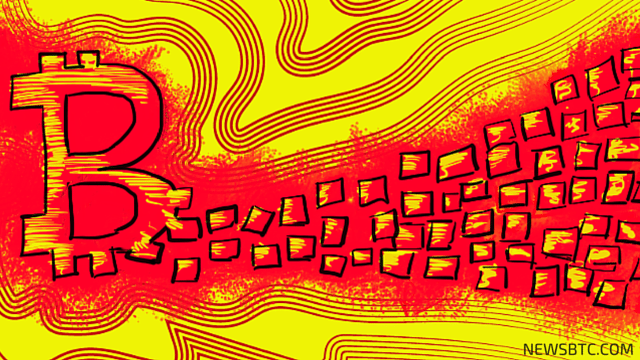 Yet more figures from the world of investment and venture capital are speaking up about cryptocurrency. This time it’s the turn of Fred Wilson a prominent investor, and co-founder of Union Square Ventures. In a lengthy post on his blog, he warned of an impending crash in the space. He writes,  “I am certain the big crash will happen. I don’t know when it will happen and I think it may be some time before it does,” he posts.

“I am certain the big crash will happen. I don’t know when it will happen and I think it may be some time before it does.”

Whilst Wilson remains firm in his belief that blockchain technology will be important in the future, the take-home message from his words was one of diversification. His sentiment is likely formed from his own experience of the dot-com bubble at the turn of the century in which he lost 90% of his worth. The 10% retained was thanks to a much more tangible asset than stocks or crypto – real estate. For him, Bitcoin maximalists may be blind to the risks they’re exposing themselves to:

We were not diversified. We had all of our money in venture capital and internet stocks and had ridden that wave all the way up. Had we not sold Yahoo! and other stocks to purchase the real estate and pay the taxes on the gains, we would have been wiped out completely.

He went on to recommend what he considers to be an ideal portfolio. Investors seeking a good balance are advised to pick a mixture of money market funds, blue-chip stocks in tech companies, real estate, and a “risk bucket” including things like cryptocurrency and venture capital investments. For Wilson, 5% exposure in crypto is plenty but he advises “true believers” wanting to go deeper to not exceed 10 or 20%.

It is fine to be a true believer and being all in on crypto has made [some investors] a lot of money… But preservation of capital is about diversification and I think and hope that they will take some money off the table, pay the taxes, and invest it elsewhere.

It’s the second time this year that Wilson has been publicly outspoken above cryptocurrencies. This May at a Token Summit held in New York, he stated his doubts about how quickly any form of digital cash would make it mainstream. He remains confident that blockchain currency would be an important technology in the future. “By the end of this decade,” he said, “we should start to see native blockchain applications receiving massive adoption.” In the meantime, however, he warned investors to be wary of technological limitations, scams, and frauds.

Get 110 USDT Futures Bonus for FREE!
Tags: bitcoincryptocurrencyfred wilsonUnion Square Ventures
Tweet123Share196ShareSend
BitStarz Player Lands $2,459,124 Record Win! Could you be next big winner? Win up to $1,000,000 in One Spin at CryptoSlots