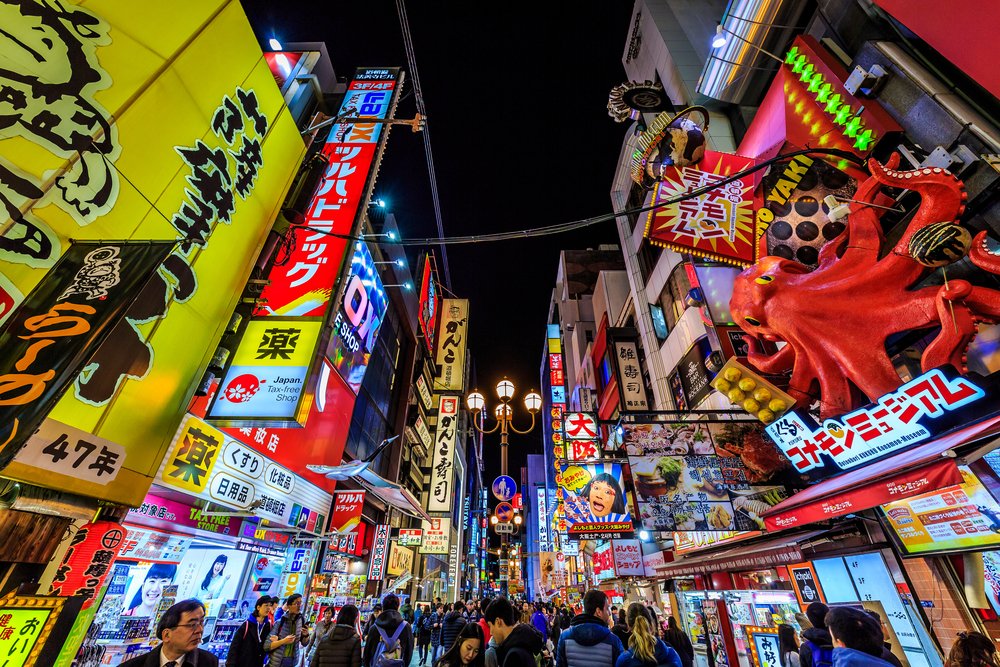 From Retailers to Major Banks, How the Crypto Sector of Japan is Exponentially Growing

In a recent development in Japan’s crypto industry, Mizuho Financial Group announced that it would launch its digital currency on March 1.

According to Nikkei Asian Review, the 1.8-trillion megabank’s digital currency service would allow users to exchange their yens for a cryptocurrency called J-Coin through an app of the same name. The experience will be similar to other payment applications: users would scan a QR code through the app and transfer money to the intended receivers.

At the same time, the best thing J-Coin app would offer will be a ‘zero transaction fee’ structure. Merchants will not be required to pay a transaction fee when transferring money from J-Coin wallet to their bank accounts. In comparison, traditional payment apps charge 3-to-5% processing fee on each transaction. That is where J-Coin’s crypto innovation is proving useful for users.

Mizuho’s move follows years of regulatory development inside the Japanese cryptocurrency industry. Three years after the Mt. Gox incident, the country brought cryptocurrencies like bitcoin under their Payment Service Act, giving them the status of money. It subsequently offered clear tax guidelines for crypto investors. In contrast, western countries were slower than Japan while developing a robust legal framework for cryptocurrencies.

Such initiatives enabled the FSA to study various aspects of the cryptocurrency industry deeply. The agency is now seeking to force ICOs into registrations before they raise funds – much like their counterparts in the US and Europe. It is also imposing strong KYC/AML compliance, in addition to limiting the amount of leveraged trading and enforcing advertising restrictions.

The reformist moves allowed the Japanese crypto industry to flourish amidst minimum risks. FSA recognized that over 200 companies were seeking regulatory approval at the end of 2018. Coinbase, a US-based crypto exchange, is awaiting approval from the FSA to operate within Japan. Huobi, another crypto exchanged, purchased a Japanese company to expand its operations in the region. In a similar move, Yahoo Japan acquired BitARG crypto exchange to launch its crypto services in Japan.

Japan’s service industry also explored cryptocurrencies in the wake of friendly regulations. Bic Camera, the region’s biggest electronics retailer, announced in June 2018 that it would accept bitcoins as payments.

Rakuten, Japan’s biggest e-commerce store, not only planned to integrate a crypto payment option but also announced that it would acquire a local bitcoin exchange for $2.4 million.

Spot on, Japan is moving fast in crypto.

Regardless of being primarily a cash-based nation, Japan is looking to jump two-steps ahead of other countries: a direct switch from cash to digital currency. The entrance of larger institutions like Mizuho certainly validates the potential demand for cryptocurrencies in the region. It would make Japan a frontrunner in crypto adoption as far as 2019 is concerned.