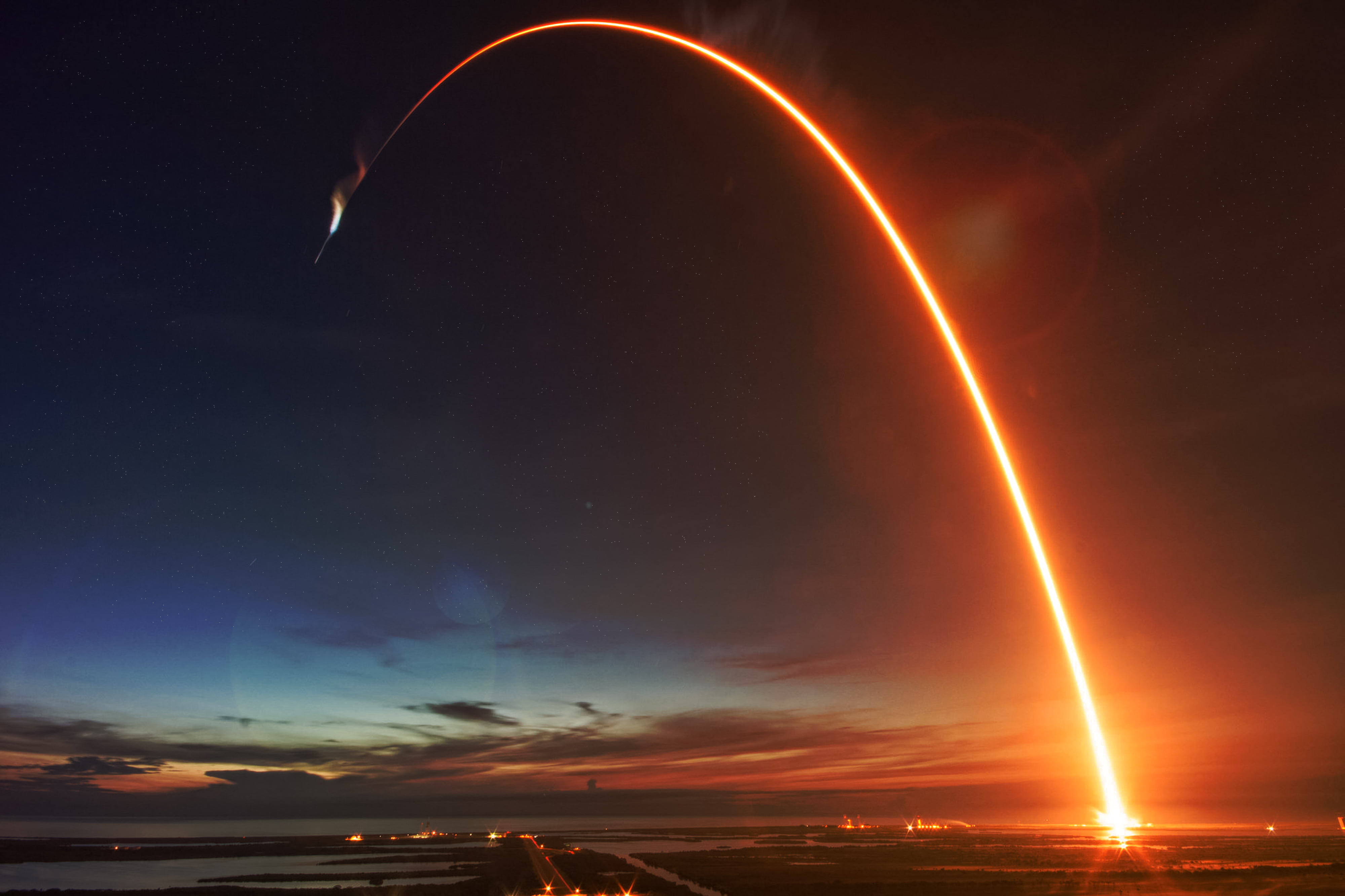 A new bitcoin exchange in Japan is set to go live on April 16 this year.

Decurret Inc. in March obtained a license from Japan’s Financial Services Agency (FSA) to offer cryptocurrency-enabled spot trading services. The Tokyo-based firm confirmed that it was planning to list Bitcoin (BTC), as well as Ripple (XRP), Bitcoin Cash (BCH), and Litecoin (LTC) at the time of launch. It will further list Ethereum (ETH) this summer.

“As a registered service provider, DeCurret will launch spot trading services from Tuesday, April 16, 2019, in Japan,” confirmed Decurrent. “As for opening accounts, DeCurret has started to accept users to open accounts from Wednesday, March 27, 2019.”

Launched in January 2018, Decurret is a byproduct of Internet Initiative Japan (IIJ), the region’s first internet service provider. IIJ appointed its senior managing executive officer, Kazuhiro Tokita, as the representative director and president of Decurret, confirming an interoperable relationship between the two firms.

Decurret Inc, a Japanese exchange with over $5 billion capital has announced it will start trading #XRP, & 3 other digital assets on Tuesday, 16th April 2019!

Such a reputed backing helped Decurret to attract investments from some of the leading financial and technology corporations. They included Mitsubishi UFJ Bank Ltd, East Japan Railway Company, Sumitomo Mitsui Banking Corporation, Mitsui Fudosan Co., Ltd, Yamato Holdings Co., amongst others. Decurret confirmed that its total valuation as of March 27, 2019, was ¥5.23 Billion, which roughly equals $46.68 Million.

Decurret’s approval followed a long history of cryptocurrency-related thefts in Japan. The legacy which started with Mt. Gox losing $450 million to an internal hack continued with theft reports in other regional exchanges. The Asahi Shimbun reported that Japan had witnessed $540 million worth of cryptocurrency hacks by June 2018.

“More than 60 percent of all cases, or 102 incidents, involved individuals who used the same ID and password for their e-mail account and other Internet services, such as online shopping, for cryptocurrency dealings,” the report revealed.

Such incidents led the FSA to issue a warning to Japanese bitcoin exchanges about their lax security protocols. The regulator further warned to revoke operational licenses if an exchange fails the security test. The Japanese police noted a drop in crypto-related hacking cases following FSA’s warning.

Decurret claimed that it had spent considerable time in matching FSA’s standards, which is why the regulator granted them an operational license. The firm stated that it was setting up business plans and strengthening its base as a financial institution. It repeated a similar tone regarding its safety measures, which included administrative management system and user protections.

“DeCurret has been establishing a reliable service structure that allows digital currency [that] exists on the Internet, to be exchanged, sent/received, and stored,” Decurret claimed.

The FSA reviewed a total of 23 companies that were intending to launch a cryptocurrency exchange and granted license to only two. Rakuten, another Tokyo-based firm, received a legal node alongside Decurret to offer crypto-enabled spot trading services. The strict regulatory standards promised to make cryptocurrency investments attractive for the Japanese investors’ class, including the significant monies.