FTC Warns About the Use of Bitcoin 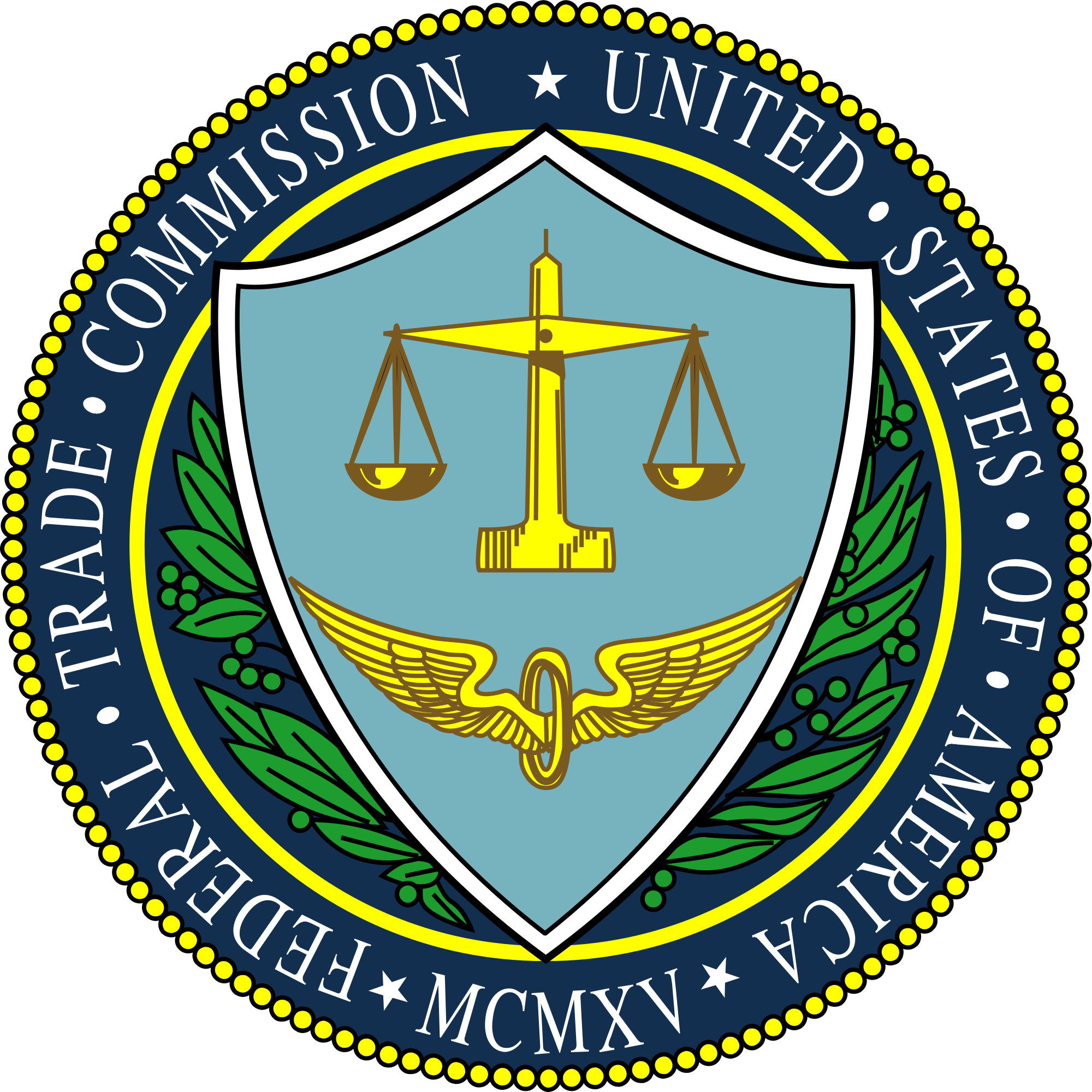 The June 22 posting, titled “Before paying with bitcoins. . .” published on the FTC’s Consumer Information blog is intended to warn consumers about the risks of paying for goods and services with bitcoin. The post goes on citing bitcoin’s price volatility, the irreversibility of bitcoin payments, including the lack of clarity of costs, the vulnerability of the system to scammers and hackers and the lack of recourse for lost or stolen funds along with the lack of legal protections for such payments.

The message is clear: FTC staff will keep a close watch to poorly-disclosed merchant refund and return policies and privacy policies of both merchants and virtual currency businesses that do not fully disclose how the consumer’s information will be used and shared.

The blog post makes clear that the FTC believes it is very important consumers be made fully aware of all of the material terms of the merchant’s return and refund policies since these payments do not enjoy the same legal protections as credit card payments. At a minimum, the FTC expects disclosure of how much money will be refunded, the type of currency in which the refund will be paid and how the refund will be processed.

The Blog’s advice to consumers is expected to serve an important guidance on FTC staff expectations for businesses providing cryptocurrency-related products and services or merchants accepting bitcoin to facilitate such merchant transactions. However, it can also be seen as a menace to digital currencies.