Fundamentals Grow While Bitcoin Price Stagnates, Where Does BTC Go From Here? 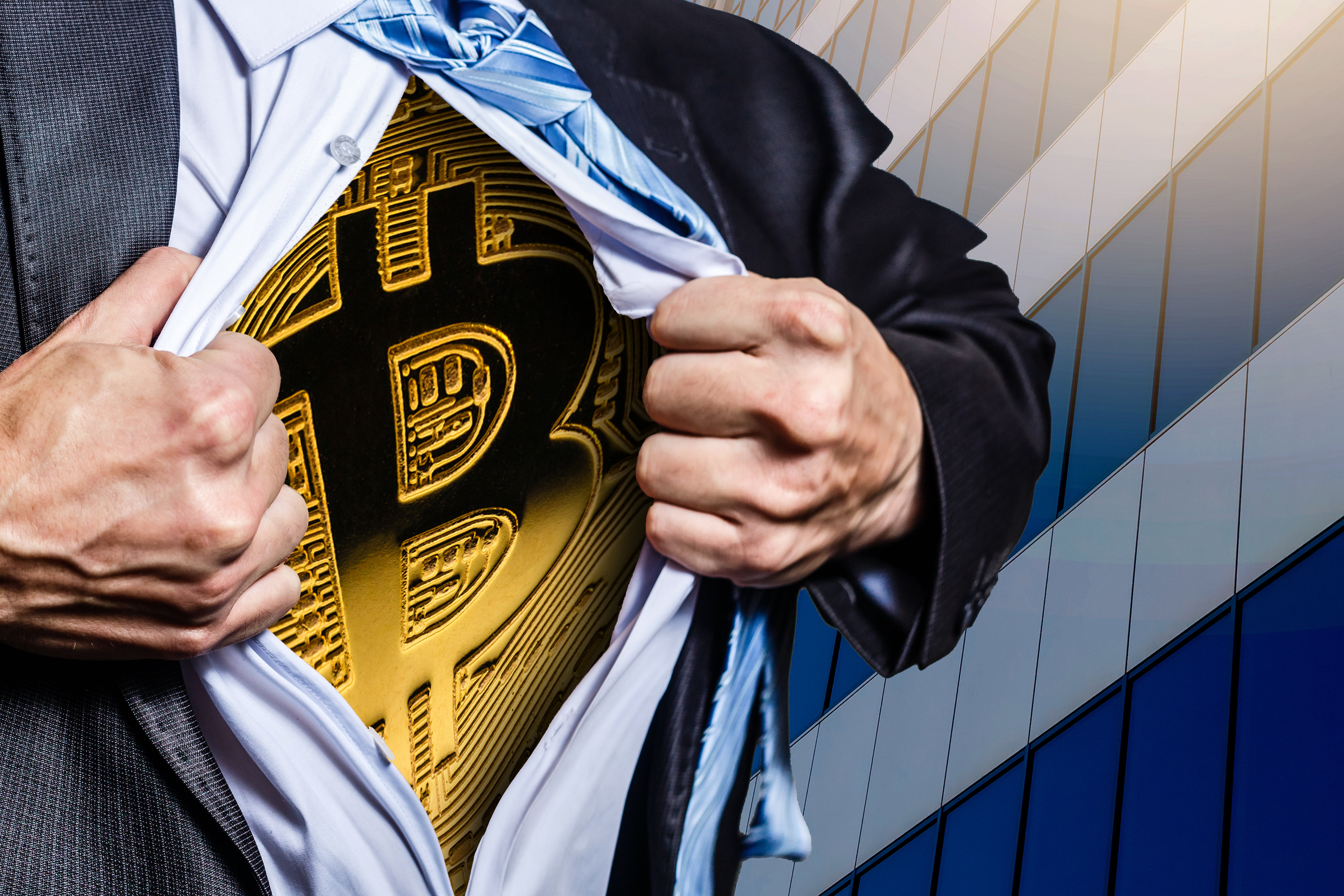 There’s no denying that Bitcoin is at a critical junction in its young ten-year lifecycle as a financial instrument and emerging technology. After becoming a household name in 2017 during the media storm and bull run to an all-time high Bitcoin price of $20,000 per BTC, the leading cryptocurrency erased much of the gains it saw during that time, and has recently stagnated as the market decides where it goes next.

But as Bitcoin price consolidates and struggles to revive the bullish momentum it once had, fundamentals are growing stronger than ever as the crypto community continues to work and build infrastructure and improve upon second-layer technologies that’ll help Bitcoin achieve its ultimate use case as a store of value, a global currency, or one of the many other problems the crypto may solve. With so much potential, speculators are left wonder where BTC will go next.

Stronger Than Ever: Bitcoin Fundamentals Today Versus One Year Ago

As Bitcoin gets sandwiched between two important moving averages and nearly all longer term indicators suggest that the bottom of the current bear market is either in or at least near, crypto Twitter has been filled with analysis from cryptocurrency traders – bulls and bears alike.

While sentiment is at an extreme low – the complete opposite of the irrational exuberance found back in December 2017 when Bitcoin went parabolic – fundamentals have never been stronger for the first-ever cryptocurrency.

Just look at the Bitcoin stats 12 Months on.

In a recent tweet by crypto analyst Filbfilb, the professional trader shared an excel spreadsheet screenshot that compared the current state of Bitcoin fundamentals on February 28, 2019, compared to February 28 of last year. The progress being made in BTC-related fundamentals is undeniable.

The daily hash rate has increased by 84% year-over-year, while daily transactions are up 94% on the year. At the peak of the last bull run, BTC transaction fees skyrocketed as the network got congested under the load of new investors. Fees have dropped 90% year-over-year. Even trading volumes have grown 19% since one year ago.

Clearly, fundamentals suggest the Bitcoin is the strongest its ever been from that perspective. The fundamental growth and strength, however, is definitely not reflected in the current price.

Building a Base: Where Does Bitcoin Go From Here?

Given fundamentals growing at such a rapid pace while Bitcoin price diverges, eventually price will again follow the path of fundamentals and will return to growth. A recent poll showed that the majority of cryptocurrency traders believe that Bitcoin price will eventually reach $100,000 to “millions,” but what might price action look like during the next bull run?

One analyst believes that during the next market cycle, the cryptocurrency will make $10,000 per day movements.

In the next bull market, he believes that Bitcoin will experience $10,000 per day price swings. At Bitcoin’s current price of $3,800 per BTC, that seems unimaginable. But at the prices that most crypto investors believe each BTC will reach, a $10,000 price swing would be a mere 10- to even 1% movement.