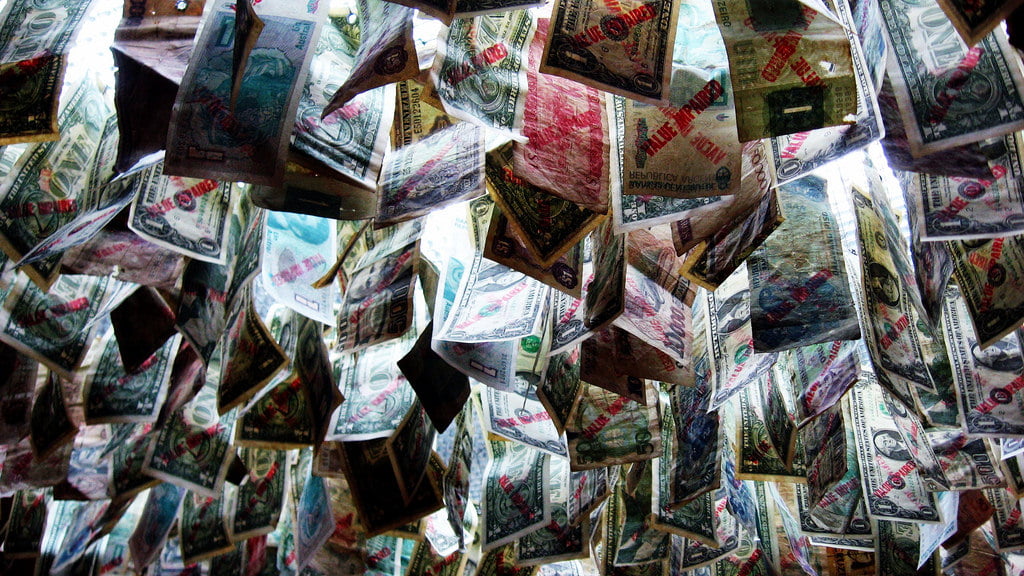 Bitcoin or, more specifically, the blockchain technology that makes Bitcoin such an effective currency, is set to boom in 2016, according to cypherpunk Vinay Gupta. As outlined in our recent article on the subject of blockchain technology, the feeling among tech lovers and financial types is that Bitcoin investment could be set to increase markedly in the coming months.

In fact, Digital Currency Group’s Barry Silbert has suggested the move by major banks to accept blockchain technology could lead to the seismic financial shift many predicted would happen when Bitcoin first went live in 2009. And it’s not only this acceptance by major banks that’s promising to take Bitcoin into the mainstream in 2016.

A number of influential industries have already dipped their proverbial toes into the cryptocurrency waters. One of the largest industries to flirt with Bitcoin in recent years is iGaming. A $41-billion-a-year industry, iGaming has a number of sites that now offer so-called Bitcoin betting.

However, as it stands, many operators have failed to latch onto this financial revolution, but all of that could change if the industry’s major players get involved. One leading operator that’s often been linked with Bitcoin is 32Red. As outlined in an article by Altcointoday.com, it would be “surprising” if 32Red wasn’t already exploring the possibility of Bitcoin deposits.

Since it went live in 2002, 32Red has embraced innovation – a fact that is evident in its roster of games. For example, the site’s lobby now boasts more than 300 of the latest slot titles, including Asian Beauty and Avalon. Beyond a simple series of spinning reels (like the old fruit machines in bars and clubs), these games contain animations, soundtracks (some games even have hits from the likes of Jimi Hendrix et al) and linked jackpots. 32Red also offers live roulette. A fusion of RFID chips, webcams and unique software means online roulette for Canadian players is now able to incorporate offline dealers.

This willingness to utilize the latest technology to make iGaming more realistic has been a trademark of 32Red and its iGaming peers for a number of years, and it’s this willingness that could bring Bitcoin into the mix. If 32Red were to accept the cryptocurrency, it would likely spark a revolution across the industry. Indeed, if this were to happen then we could see more of the larger operators offer Bitcoin games like VegasCasino.io’s Satoshi’s Secret slot and Bitcoin Blackjack over at BitCasino.io.

Bitcoin is More than Fun and Games

Naturally, if the iGaming industry was to fully embrace Bitcoin then it would dramatically increase the reputation of cryptocurrency. While it might not be as ‘mainstream’ as the banking industry, iGaming is a global business that attracts millions of users each year, which means it couldn’t help but boost the credibility of Bitcoin.

Of course, the fate of Bitcoin and its blockchain technology doesn’t start and end with the iGaming industry. As Irish Tech News stated, there are at least ten industries that could soon become Bitcoin promoters in the coming months and years.

Instead of pushing users to sign-up to a monthly subscription, publications can now use a blockchain verification system to authorize small payments on the spot (i.e. linked to individual pages). This model is essentially reinvigorating the publishing industry and making it possible for online magazines and websites to monetize their products in a more efficient way.

More obviously, blockchain is now becoming a useful tool in the health industry. The protection of medical records and patient data has always been a major concern for health authorities and governments. Thanks to companies such as Factom, hospitals can now protect their files using blockchain technology.

Is a Bitcoin Revolution on the Horizon?

Although Bitcoin hasn’t made quite the impact that many believed it would, it seems the world is gradually starting to see the benefit of the technology.

While many argue that the rise in blockchain usage will only enhance blockchain technology itself, it seems logical that it will also enhance the reputation of Bitcoin. Indeed, as more industries use blockchain techniques, the general public will slowly see how effective it can be and, therefore, faith in Bitcoin should start to grow.

To say we’re on the cusp of a revolution might be a bit premature, but there’s no doubt that Bitcoin has already made significant progress in 2016.