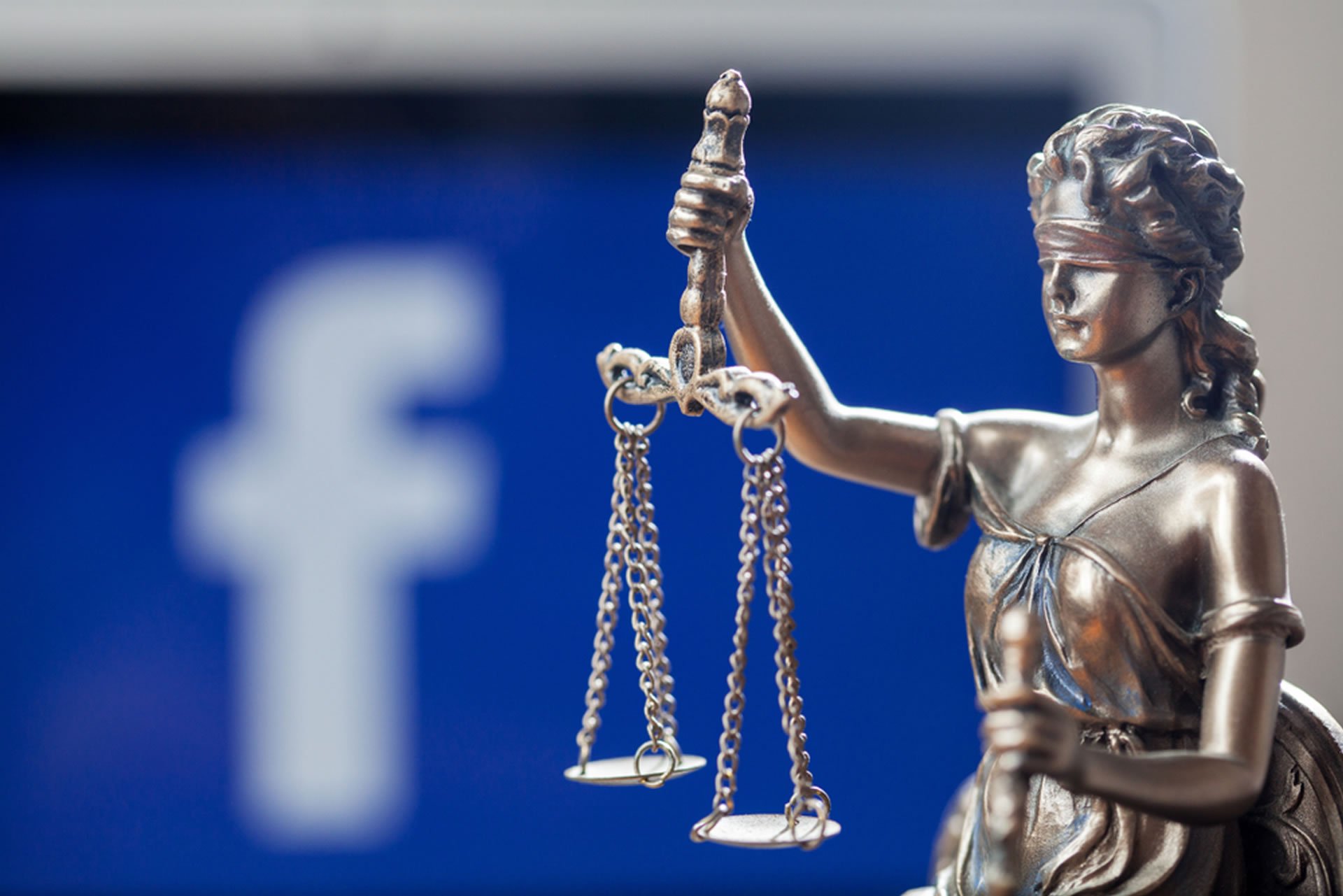 Social media giant Facebook has certainly rattled the regulatory feathers of global regulators with its grand plans for cryptocurrency world domination. Politicians and citizens alike are right to question Libra and those that will be pulling the strings behind it. The G7 group of economic powerhouses agrees that such stablecoins should not be allowed to launch until the profound international risks they pose are addressed.

Earlier this week the G7, which comprises the US, UK, Canada, Germany, Japan, France and Italy, released a preliminary report addressing a long list of concerns it has with stablecoins like Libra.

The report concluded that Facebook could not provide evidence that it satisfied a long list of concerns including consumer and investor protection, data privacy and protection, financial integrity including AML/KYC compliance, fair competition and anti-trust, tax evasion, and cyber security.

“The G7 believes that no global stablecoin project should begin operation until the legal, regulatory and oversight challenges and risks”

Today, Reuters reported that the G7 has confirmed its stance on stablecoins, specifically Libra, adding that;

“Private sector entities that design stablecoin arrangements are expected to address a wide array of legal, regulatory and oversight challenges and risks,”

In a response the consortium, which now numbers 21 members after a week of high profile defections, responded with their commitments.

“The Libra Association is committed to building a system that replicates or exceeds current standards for consumer protection, financial stability, and global cooperation to prevent money laundering and illicit finance while preserving national sovereignty over monetary policy,”

This has been the expected response and the Association has yet to prove any of this which is why the cryptocurrency launch date is likely to be extended several times.

Facebook may tout a system that ‘improves access and lowers the costs of financial services for billions of people’ but it already profits from their personal data, so the concerns over financial disruptions are valid.

The Libra response basically took each of the G7’s challenges and said ‘yes, we will comply’ without showing a shred of evidence as to how that will be achieved. It added;

“Libra, unlike some payment networks, will operate with transparency and in partnership with regulators.”

But the bottom line is that Facebook simply cannot be trusted with finances on a global scale. The list of scandals involving the social media monopoly lengthens every month and most involve privacy violations, data and security breaches, information manipulation, and even election meddling.

Just the week US congressman Warren Davidson hinted at the ‘shitcoin’ like qualities of Libra suggesting it uses a decentralized and truly transparent solution such as Bitcoin instead.

Tags: facebookG7libraregulationstablecoin
Tweet123Share226ShareSend
BitStarz Player Lands $2,459,124 Record Win! Could you be next big winner? Win up to $1,000,000 in One Spin at CryptoSlots