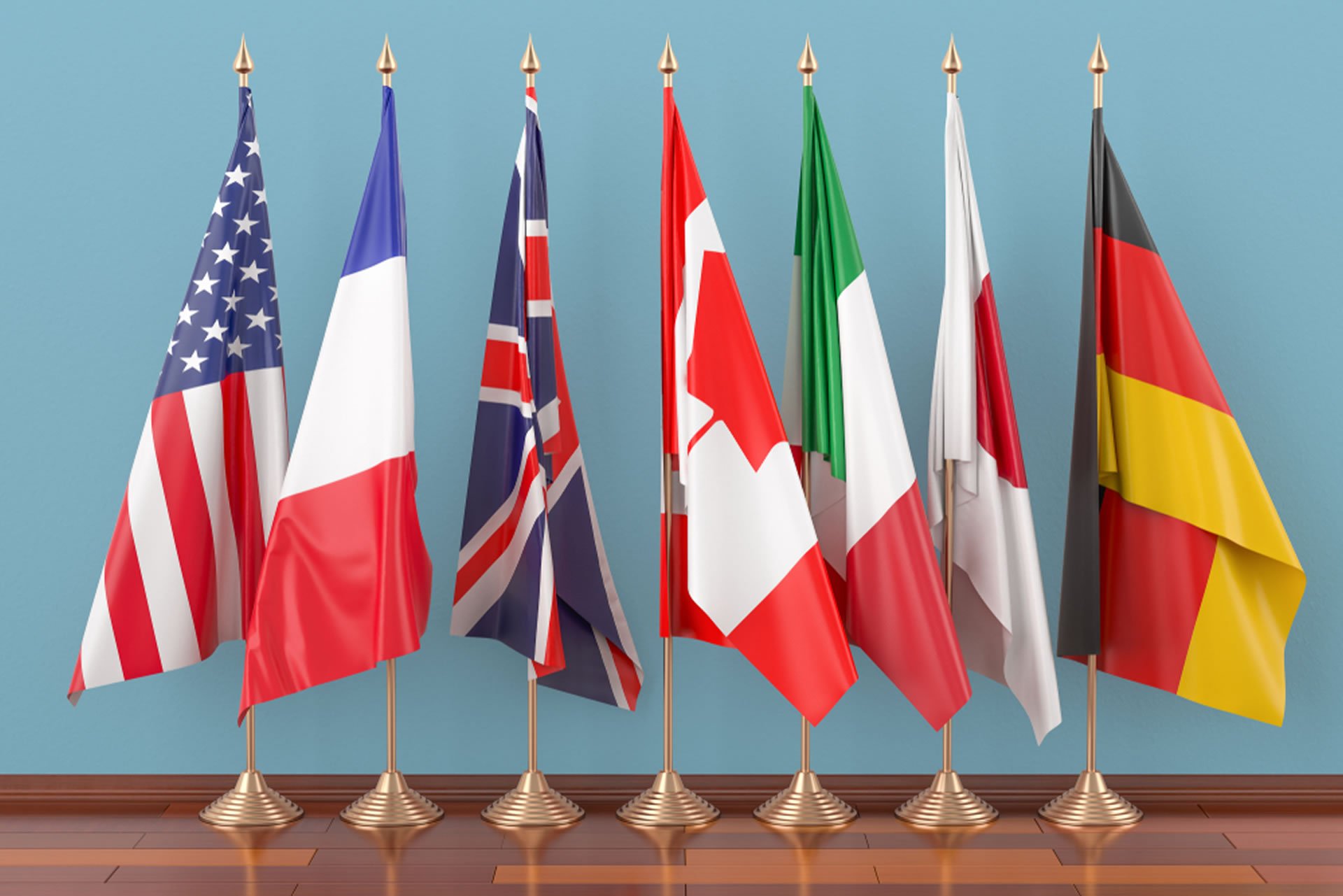 It comes as no surprise that Facebook is still on the receiving end of regulatory pressure from global economies. The social media giant has done the crypto industry few favors as all eyes are now on stablecoins and the outlook for them is predictably pessimistic. Bitcoin, however, has not been deemed a threat just yet.

The G7 group taskforce that issued the draft report yesterday includes senior officials from central banks, the International Monetary Fund (IMF) and the Financial Stability Board (FSB), which coordinates rules for the G20 countries.

It focuses on Libra as the big bad wolf and outlines major threats that it considers applicable to all stablecoins. In a section titled ‘ensuring resilience in the face of new risks’, the report also acknowledged that the global economy is facing uncertainty with declining interest rates, escalating public debt, and weakening financial markets.

To address these ‘new risks’ it added that the FSB is developing a new surveillance framework, to be put in place by next year. The number of challenges it considered a threat to financial stability included consumer and investor protection, data privacy and protection, financial integrity including AML/KYC compliance, and fair competition and anti-trust policies.

Basically, all of the things that Facebook cannot provide.

The regulatory body will submit an official issues note on global stablecoins to this week’s G20 Finance Ministers and Central Bank Governors meeting.

No Threat From Bitcoin

Notably, the report went on to add that it did not consider crypto assets such as Bitcoin a threat.

“G20 leaders noted that crypto-assets do not pose a threat to global financial stability at this point, but that they remain vigilant to existing and emerging risks.”

Before adding ‘global stablecoins’ could pose a host of challenges to the regulatory community, clearly referring to Libra.

It acknowledged the benefits of stablecoins for cross border transactions but the likelihood is that most central banks will want to use, control, and profit from their own one and not something dreamt up by a social media monopoly.

According to the BBC, a separate report suggests that Libra may not get regulatory approval even if it can address their long list of concerns.

“Addressing such risks is not necessarily a guarantee of regulatory approval for a stablecoin arrangement,”

As Libra Association members jump ship in droves, Facebook’s grand aspirations of global financial domination appear to be going up in smoke. The consortium will hold its first board meeting in Geneva today, but many of the seats around that table will be empty.