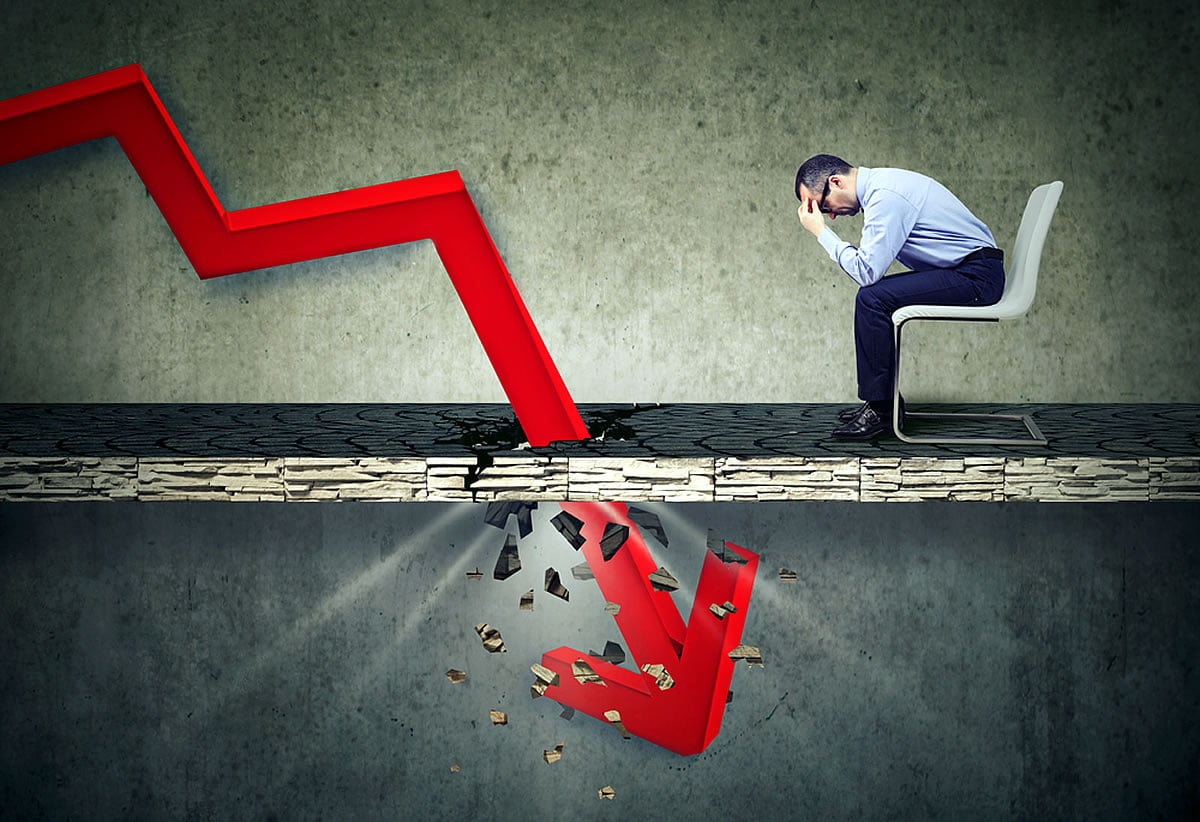 The Mike Novogratz-led Galaxy Digital Holdings LP suffered $76 million in third-quarter losses, taking the company’s losses in 2018 so far to a grand total of $175 million.

Cryptocurrency merchant bank, Galaxy Digital, has released its quarterly earnings report, and the results from the third quarter of the year are looking grim. The firm has reported a net loss of $76.6 million in Q3 2018, bringing the company’s year-to-date losses to $175.6 million in the first nine months of the year.

Part of Galaxy Digital’s strategy is to purchase cryptocurrencies “with the intent to resell in the near future, generating a profit from the fluctuations in prices or margins.” However, as the earnings report reveals, the practice hasn’t been very profitable for the crypto-focus company.

Galaxy Digital doesn’t just trade in cryptocurrencies, though, it also invests in blockchain startups and businesses, and holds other assets, including cash.

Total assets held by the firm equate to about $418.4 million according to the report, with $123 million being digital assets like Bitcoin – a number that is up significantly from the end of 2017, when Galaxy held just $22 million in digital assets.

It’s interesting to see Galaxy’s overall crypto holdings grow, despite the value of cryptocurrencies falling as much as 80-90% from the all-time highs painted back in December, when Galaxy held a much smaller portion of digital assets.

It’s also worth noting that the revenue report closes on September 30, 2018, so the total losses reflected for the year don’t include the recent 50% drop Bitcoin saw over the last couple weeks once critical support at $6K was broken, sending the market into a panic and Bitcoin to new lows around $3,500.

The revenue report closed on September 30, so Novogratz was well aware of the mounting losses his company was facing when he predicted Bitcoin would reach new all-time highs after the leading cryptocurrency by market cap is able to “take out $10,000” around the second quarter of 2019.

If Novogratz is right, and Bitcoin’s woes don’t start turning around until mid-way through 2019, Galaxy Digital will be looking at a couple more quarters of consecutive losses as the mass exodus of retail cryptocurrency investors continue to take prices to new lows.