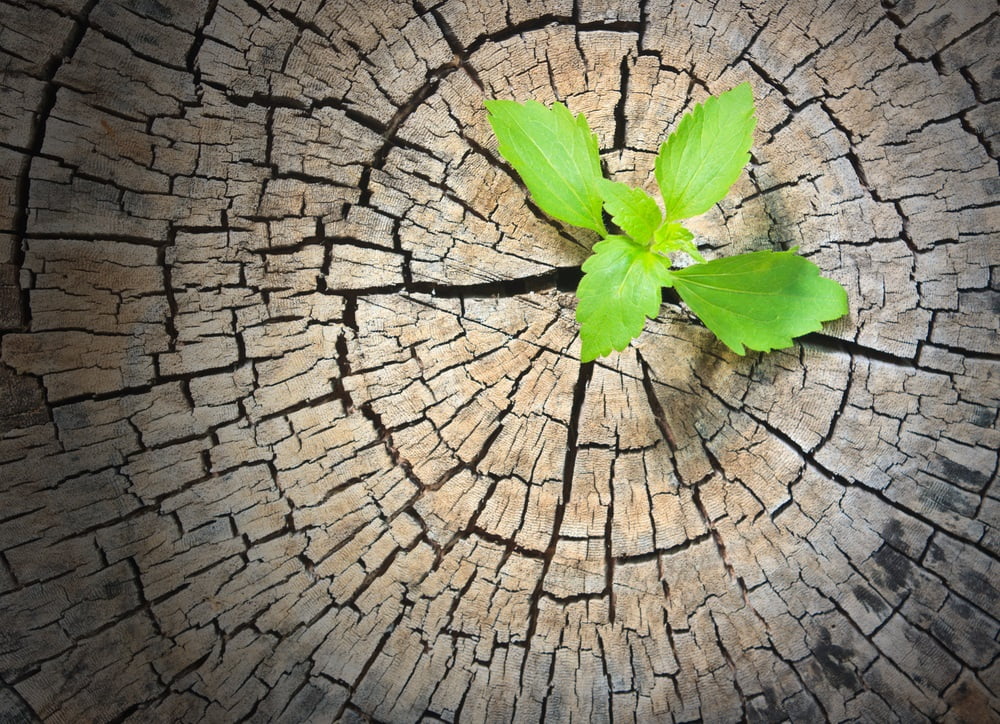 As crypto has nosedived, mainstream financial media outlets, like Bloomberg and CNBC, have interestingly escalated their coverage of this juvenile market.

In a short, but sweet monologue, Weisenthal drew some uncanny lines between the traditional blue chips and crypto, noting that in 2017, the two industries in question were likely bolstered by unbridled optimism and “extraordinarily loose financial conditions.”

The reporter noted that the crypto market’s 35% sell-off could be attributed to an epiphany experienced by investors worldwide, where a formerly booming industry looks dilapidated in a new light. Weisenthal elaborated:

“Think about the narrative that we saw last year with a new way of doing capital formation (token sale/ICO model), a new way of organizing people that could beat regulations. But now, we’re sort of realizing that a lot of the old rules apply and that it isn’t so easy to circumvent the old rules, so to speak.”

The Bloomberg anchor’s comments regarding the barrel that token sales are facing down echo sentiment held by Stephen Palley, Anderson Kill’s in-house crypto expert. Palley, also taking to Bloomberg, said that as it stands, the party for ICOs is over, explaining that startups looking to skirt financial regulations via such methods of funding are essentially writing dead letters.

And, keeping in mind that 2017’s bull market was bred by the rise in power of token sales, it may be logical to assume that the U.S. Securities and Exchange Commission (SEC’s) recent comments on ICOs could have catalyzed Bitcoin’s leg lower.

Despite regulatory fears, Weisenthal and Emily Chang, the two television personalities hosting the segment, brought on Spencer Bogart, a partner at San Francisco-headquartered Blockchain Capital, to calm the nerves of investors.

"Bears do bear things"
…and other informative commentary on Bitcoin from @TheStalwart and I on this segment of Bloomberg @technology with @emilychangtvhttps://t.co/i7HmIBCgHr

Bogart, evidently unfazed by crypto’s bout of selling pressure, noted that programmable money — Bitcoin’s ethos and claim-to-fame — is a “multi-trillion dollar idea” in and of itself.

He explained that BTC’s foray under $5,000, which comes hot on the heels of “one of the largest bull runs of all time,” is just a byproduct of market cycles. So, while BTC is substantially down from its all-time high, the Blockchain Capital partner simply pointed out that “bear markets do bear things.”

Regardless, likely referencing his comments regarding the positive crypto-related news cycle, Bogart explained that bullish developments are still a dime a dozen, before adding that “gigantic opportunities” remain in this industry.

Tracing back to his point on Bitcoin’s unique ability to become programmable money, Bogart noted that over time, consumers from across the globe will use the world’s first blockchain because “they want to do things that they can’t do otherwise.” This comment, of course, only accentuates BTC’s value as a censorship-resistant, pseudo-transparent, and non-inflationary asset.

Weisenthal doubled-down on Bogart’s attitude towards Bitcoin, noting that other crypto assets don’t have direct access to the narrative that BTC maximalists have a penchant for touting.

Still, it seems that the Blockchain Capital representative is bullish on this space as a whole. But, wrapping up his comments and ending his guest appearance with a bang, Bogart explained that the search for the “next Bitcoin” is a dangerous game to play, while adding that the Bitcoin Network, due to its age and relative fame, can be bolstered over time by the network effect.

Tags: bitcoinbloombergcryptocurrencySpencer Bogart
Tweet123Share196ShareSend
BitStarz Player Lands $2,459,124 Record Win! Could you be next big winner? Win up to $1,000,000 in One Spin at CryptoSlots