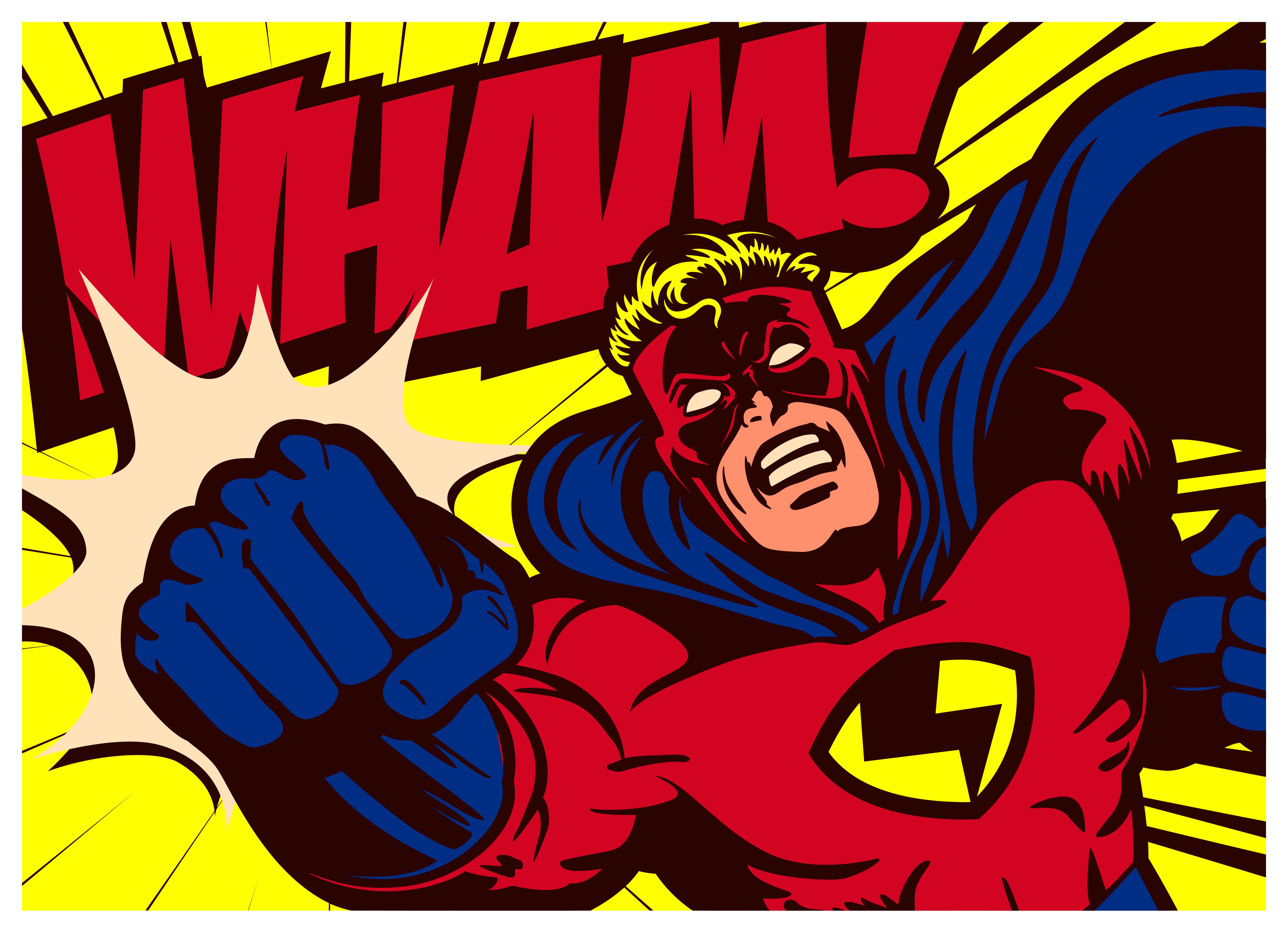 Global markets performed better than non-correlated asset Bitcoin in the third quarter of 2019.

According to data provided by Skew, bitcoin’s quarterly returns were negative. The benchmark cryptocurrency dropped by 25.48 percent in Q3/2019 while its traditional rival Gold went up by 5.87 percent. The US dollar, whose health typically drives the sentiment in the gold markets, surged 2.53 percent in the same period.

Investors continued to watch developments in the US-China trade dispute. Their sentiment specifically started improving in September after Washington and Beijing decided to hold talks. The efforts helped to push the global equity markets up. Earlier before, the intensifications in August followed by tariff hikes in early September made it difficult for investors to determine their bias. Weak economic data from China and Germany further fueled the negative sentiment.

Gold benefited from the investors’ conflict – as any perceived safe-haven asset should in times of market uncertainty. Geopolitical concerns led by attacks on Saudi Arabian oil production facilities further sent the yellow metal up. Bitcoin, on the other hand, underperformed as a new hedging asset, showing that not many investors treated it as safe-haven in times of surging macroeconomic uncertainties.

The story was different in the second quarter, wherein an escalation in US-China trade dispute – coupled with China’s yuan depreciation – prompted investors to park their capital in bitcoin. The sentiment in that fiscal pushed the cryptocurrency by more than 150 percent. That said, bitcoin’s year-to-date performance stood at 115 percent despite a reduced third-quarter output.

As the final part of 2019 looms, the US-China trade dispute remains the dominant factor. There are also other factors, including Brexit, that would drive investors’ sentiment in the year’s final fiscal quarter.

The modest performance of global stocks highlight reflects global manufacturing recession and weakening trade. That, in turn, borrows its sentiment from resilient service sector activity. Any further reduction in the job growth rate, especially in the US and Europe, would serve to bolster the gloomy macroeconomic outlook as forecasted by sovereign bonds. Similarly, positive data should push equities as well as government bond yields higher.

Amidst those developments, bitcoin would ideally remain a non-correlated asset – or an entity that enjoys roleplaying, switching between a safe-haven or risk-on instrument. Gold bull Peter Schiff thinks bitcoin would behave like the latter. It would move in tandem with the equity market.

Just more proof that bitcoin is a risk asset and not a safe haven/store of value. It has little in common with gold, and trades nothing like gold. But if its neither a medium of exchange nor store of value, what is it?

Others, meanwhile, believe that the cryptocurrency would prefer to serve its technical parameters – independent of what is happening on a macroeconomic level. Market analyst Josh Rager writes:

Expect more down but sideways is expected after a violent dump

Would flip more bullish with a close above $8,800 pic.twitter.com/w8eZK58jP5