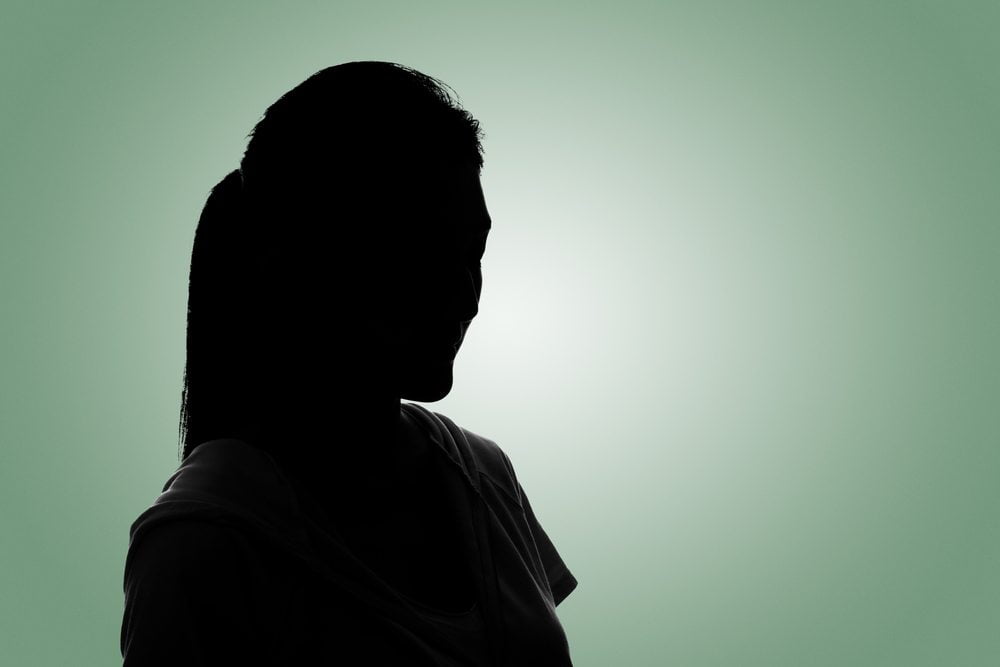 Ever since the governments around the world started cracking down on the usage of Tor, users have been looking for viable alternatives. Finding such a solution is rather difficult, as one never knows whether or not the third-party service provider keeps user logs. Right now, it seems there are two possible alternatives, although it is still a bit early to tell. Both Gnunet and Netsukuku present interesting options, though.

GNUnet Is Not Your Average Network

As the name suggest, GNUnet is using the official GNU codebase. By making use of a mesh network, it allows for decentralised and randomises connectivity for small networks. However, accessing the GNUnet can not be done through traditional means, such as a browser. Moreover, it does not make use of proxy service either..

But that is exactly what makes GNUnet so appealing, as it is a true peer-to-peer network. This enabled a wide variety of services, including file sharing – both anonymously and non-anonymously – and a censorship-resistant DNS framework. On top of that, GNUnet has its own IPv4 and IPv6 protocol translation.

GNUnet prides itself on being security- and anonymity-centric in its current form. Furthermore, GNUnet is a medium-latency network, whereas Tor or Freenet are both low-latency networks. Users who want to find out more about this project can be found on GitHub and in the developer handbook.

Netsukuku Ventures Into The Physical Realm

Netsukuku is a slightly different creature, although it aims to be a mesh network and P2P protocol as well. But rather than relying on traditional infrastructure models, the team hopes to make the network autonomously. This protocol can handle a multitude of different nodes while expanding the least amount of memory and CPU.

More importantly, the creators of Netsukuku vow the ecosystem will continue to run without depending on ISPs or governments. Anonymity is also an important aspect of this initiative, and the team will focus on DNS anonymity as well. The name Netsukuku roughly translates to ‘network” in Japanese, and it is a unique name.

Do not be mistaken in thinking Netsukuku is a layer on top of the Internet protocol itself. This initiative is a physical network and a dynamic routeing system. If these plans gain mainstream traction, Netsukuku can become an ad-hoc network that should scale to create self-configuring internets. The source code-  while still in beta- can be downloaded here, and run on both OpenWRT and Ubuntu.