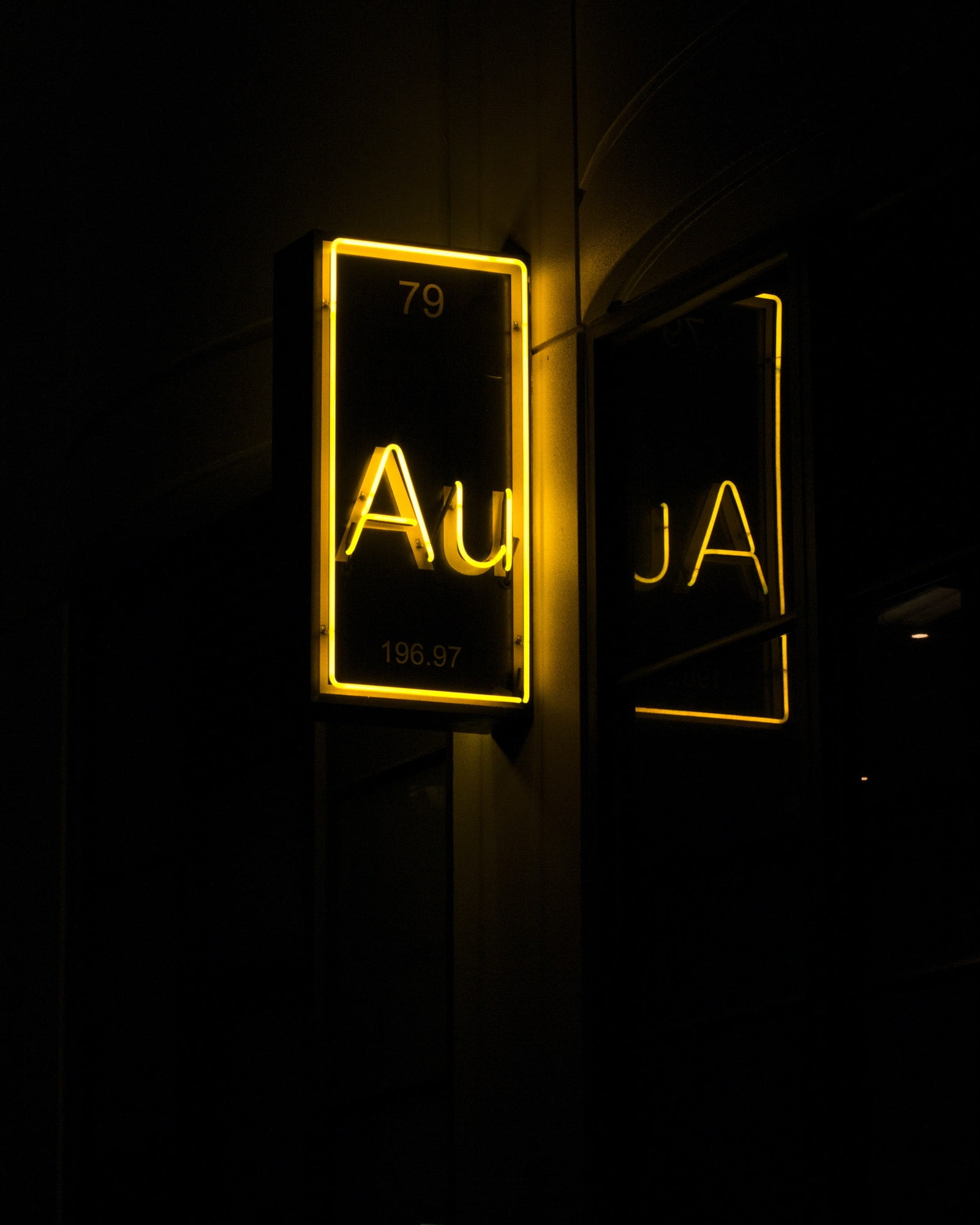 The global trading director of a major precious metals firm is warning gold investors to not pay the currently enormous premiums until inflation sets in much later down the line. However, Bitcoin is booming for similar reasons as gold. Does this mean that Bitcoin‘s next bull run may be delayed until inflation truly takes hold?

To combat the devastation the pandemic has done to the economy, the Fed has been printing money at an unprecedented rate. Stimulus packages already reach in the trillions, and the Fed has pledged to do whatever is necessary to sustain what little positive momentum is left.

During periods of economic downturn, gold serves as among investor’s first choice to park capital. The precious metal has earned safe-haven status as a result.

Trade tensions between the US and China and fears of recession coming caused gold to pick up steam in early 2019, just as Bitcoin went on another parabolic rally.

Gold is now trading at above $1,700 an ounce and analysts are pointing to prices of $3,000 an ounce due to the coming inflation.

However, Kitco’s global trading director Peter Hug isn’t convinced that inflation will be here so soon.

Hug, who helms the trading division at the precious metals firm, is bullish on gold in the medium to long term when he says inflation will actually rear its ugly head. However, in the short-term, Hug says the demand for gold just isn’t there yet.

“People are basically deferring their rent payments right now and they’re trying to hoard cash. They’re not going to be chasing goods, except for necessities, so I don’t see the equation of supply and demand creating massive inflation in the short term,” he explained.

Gold, however, continues to trade at a premium Hug warns investors is simply “ridiculous.”

Hug points to the fact that the currency crisis is due to a health care issue, not a broken economy by normal standards. Due to this, inflation will take some time, Hug says.

Hyperinflation and an incredibly scare supply are what was said to make gold climb. The same factors could drive Bitcoin prices to new all-time highs.

But if inflation isn’t coming for some time, and there isn’t yet demand for safe-haven assets, could Bitcoin’s bull market be further delayed?

Bitcoin’s halving has now come and went, and the asset failed once again to break $10,000. According to experts, it may even take another 100 days to reclaim the lost level.

The lack of inflation coming sooner than expected could be partly responsible for Bitcoin‘s failure to thrive following the halving.

Tags: bitcoinbtcbtcusdBTCUSDTcryptogoldxauusdxbtusd
Tweet123Share203ShareSend
Win up to $1,000,000 in One Spin at CryptoSlots