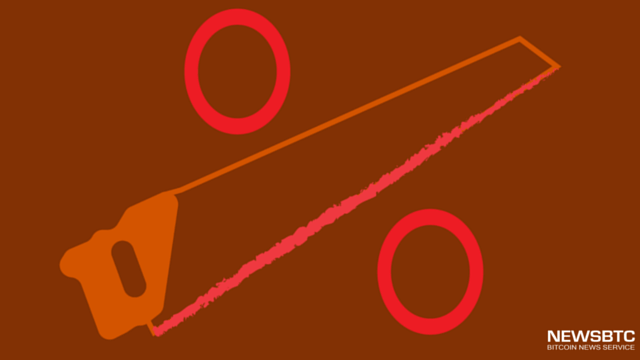 The Federal Reserve of the United States (Fed) have announced an increase of interest rates by 0.25% on December 16 for the first time since the financial crisis, with hopes to achieve a high point for the United States economy in 2016.

The rising interest rates have already begun to affect emerging markets and the value of precious metals including gold and silver.

According to the Commodity Futures Price Quotes for Gold (COMEX), the price of gold sustained its volatile trend over the past week, plummeting to US$1,060 per ounce, reaching a new six year low since 2009.

Historically, a negative correlation between the price of gold and interest rate hikes was never established, despite the common belief among investors and traders. In fact, some research papers including Martin Feldstein’s National Bureau of Economic Research paper entitled “The Effect of Inflation on the Prices of Land and Gold” show that inflation has actually increased the value of gold overtime.

“In contrast to the traditional theoretical conclusion that relative prices are unaffected by the rate of inflation, the current analysis shows that, because of unindexed taxes on capital income, a higher expected rate of inflation raises the prices of land and gold relative to the general price level of produced goods.”

According to the U.S. Real Interest Rate and Gold Price chart provided by the Federal Reserve, the increase in rate since 2004 has caused the downfall of the price of gold.

However, established financial institutions and banks including JPMorgan, HSBC and Goldman Sachs believe that the rising interest rates will continue to play a vital role in the determination of gold’s value.

Currie further stated in an interview that gold, as a store of value has become less significant over the past few years, He explained that the number of individuals and businesses using gold as assets or trades have substantially decreased.

Despite gold’s underwhelming performance, bitcoin, an independent digital currency quite often regarded as the new gold, has demonstrated a strong performance against the US dollars.

A growing number of investors and traders recognize and embrace bitcoin due to this property of bitcoin. The value or the price of bitcoin is not dependent on a single asset or governmental implementations like many of the world’s major currencies. Thus, more people are beginning to utilize bitcoin as stable store of value and as an international payment network.

Furthermore, bitcoin ended the 2015 again as the world’s best performing currency of the year, surpassing the growth rate of both emerging market and major currencies including Indonesian rupiah, US dollars and pound sterling.

Regardless the effect of the rising interest rates, the Fed will continue its initiative to maintain its low unemployment rates. According to the statistics provided by the Fed, the unemployment of 2015 has been one of its all-time lows over the past decade.

The Labor Force Statistics from the Current Population Survey recorded an average unemployment rate of 5.3% in 2015, which substantially decreased since 2012, when the rate peaked 8.5%.

Tags: bitcoinBitcoin Newsgoldtrading
Tweet123Share196ShareSend
Win up to $1,000,000 in One Spin at CryptoSlots