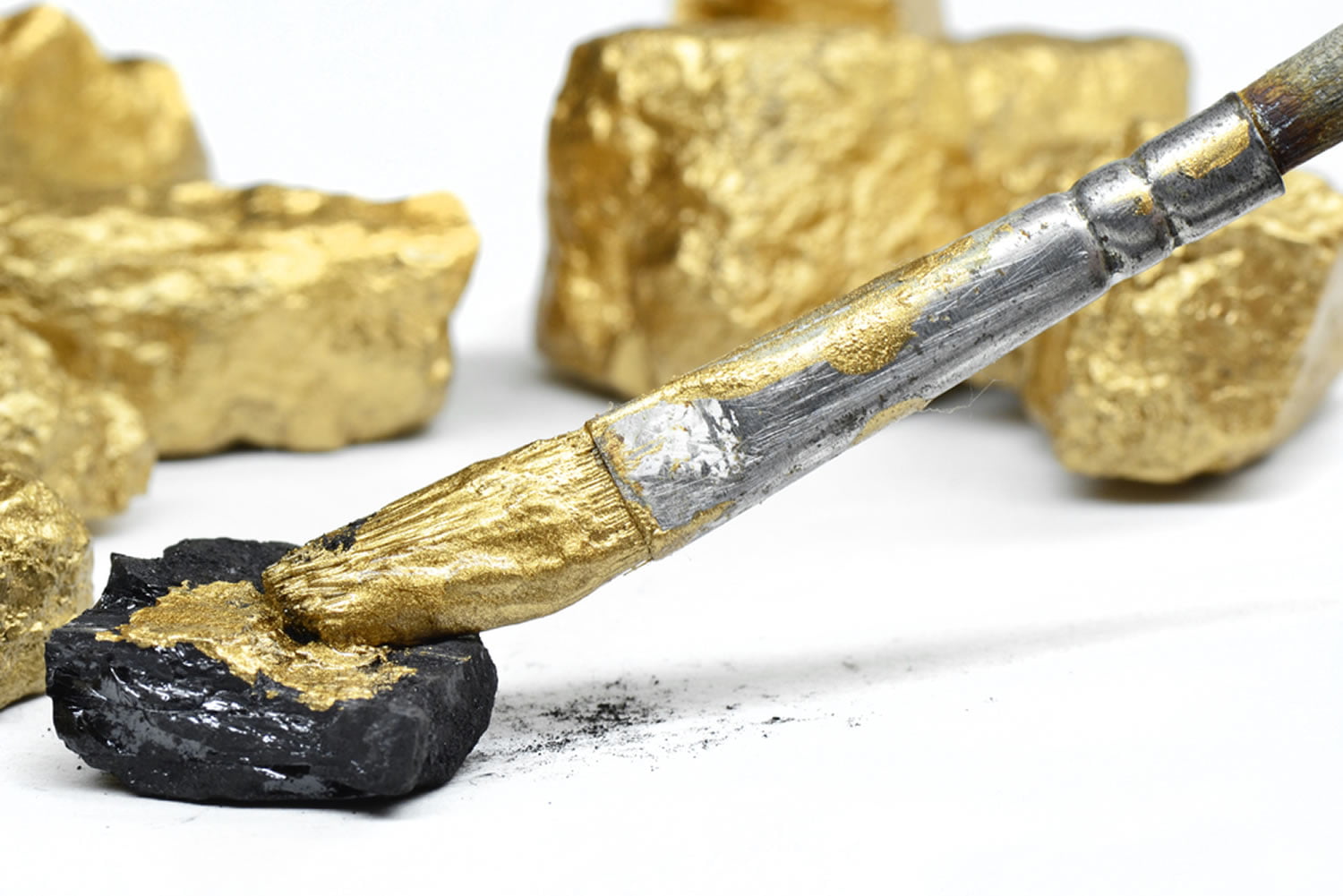 With political and economic tensions escalating, investments in safe haven assets such as gold are on the rise. The commodity has often been compared to Bitcoin, but a recent outbreak of fake bars clearly illustrates the glaring differences in the two asset classes.

The sentiment driving gold prices this year is showing no sign of slowing down. Goldbug Peter Schiff has been on the news again shilling his baby and extolling the virtues of hedging against central banks. According to charts on goldprice.org, the commodity has hit a new high of $1,545/oz today. It has now made over 20 percent this year and has reached its highest price since March 2013.

In an interview with RT Schiff stated that gold is not going to stop this time. He added that people are growing concerned about the Central Bank and Federal Reserve and their reaction to a possible recession that is looming.

What is good for gold is usually good for Bitcoin as it shares the same status as a global offshore safe haven asset immune from government and central bank meddling. Schiff added that the trade war has escalated the problem but the US economy is going into a recession regardless. The only way to limit the damage of a stock market crash would be to print more money and drop rates, both are good for gold and BTC.

What sets Bitcoin apart from gold is that it cannot be copied or forged and is completely immutable. According to Reuters, gold bars fraudulently stamped with the logos of major refineries are entering the market. These are being used to launder smuggled or illegal gold making them ideal for narcotics traffickers or warlords.

Regulators and politicians may want to revisit their anti-crypto rhetoric in light of this development since Bitcoin cannot be faked. The report added that around one in a thousand have been discovered in places such as vaults at JP Morgan, but there could be a lot more out there.

Goldbugs such as Schiff continue to berate Bitcoin claiming it will never be as good as his beloved yellow metal but the bottom line is: Bitcoin fixes this.