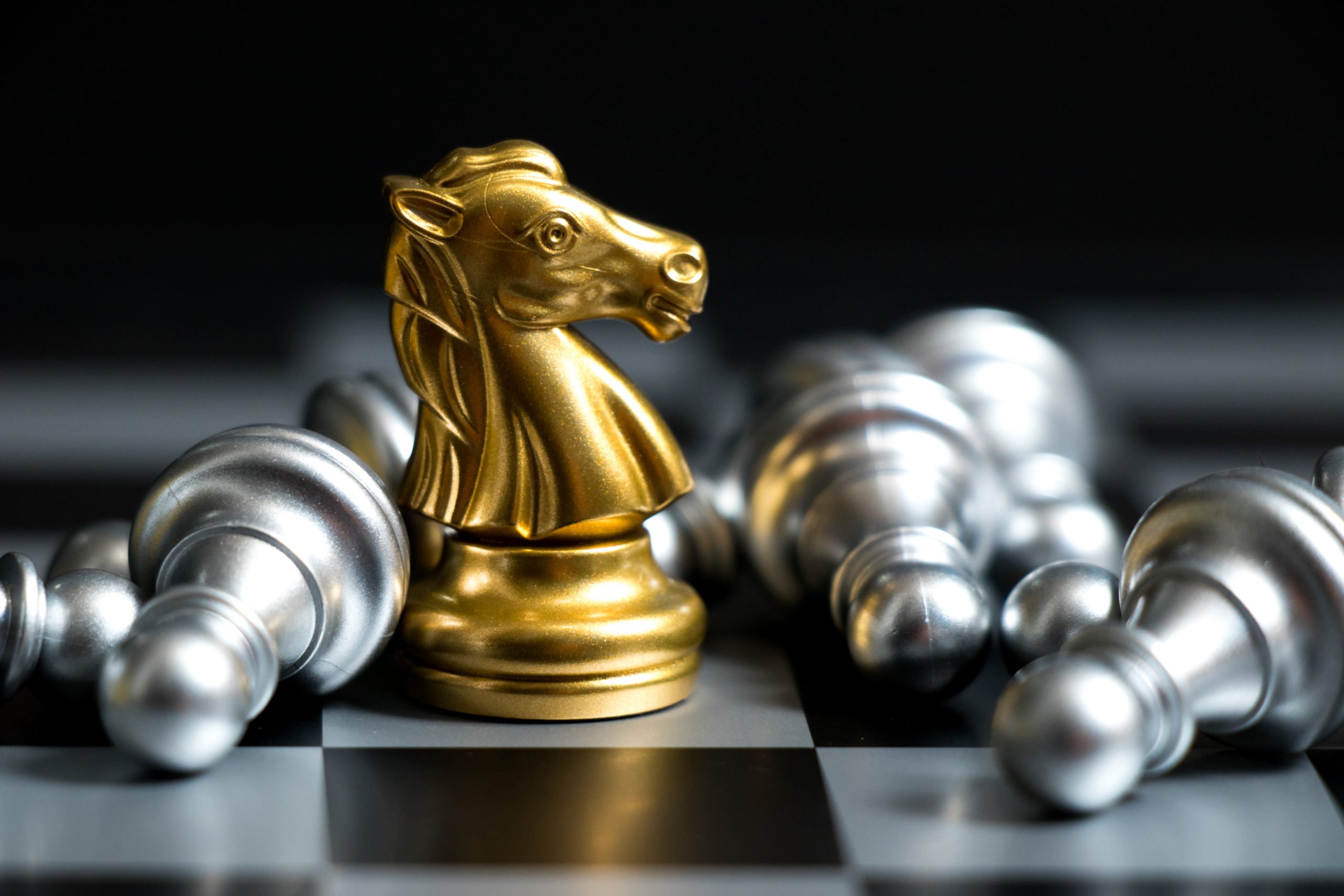 The original ultra-scarce asset used for trade, as a currency, and a recession-proof store of wealth – gold – just had its strongest daily and weekly close since 2013.

The precious metal rose sharply after an initial crash in 2008 when the recession first began but later went on a multi-year rally that ended when the economy eventually recovered. Is history yet again repeating, and is gold preparing for a multi-year bull run and new all-time highs?

Gold as a commodity is all around us, causing much demand for an extremely limited supply. The precious metal is a powerful semi-conductor used in nearly every electronic’s circuitry today, is used in Dentistry as a filler, and has a number of unusual uses in the aerospace and medical fields.

But it’s most common uses are as an investment or as a sign of wealth – typically by way of jewelry and other ornate decorations.

The shining precious metal shines brightest these days, as an investment vehicle and store of wealth, performing the best it has since the Great Recession.

Just ahead of the recession in 2008, gold prices began to soar but later crashed alongside equities as the recession first took hold.

Following the panic-induced collapse, the following monetary policy and resulting inflation prompted gold prices to skyrocket, taking the asset to its current all-time high of over $1,900 USD per troy ounce.

Gold spent the rest of the decade consolidating, with the process restarting in early 2019 alongside Bitcoin, as a trade war between China and the US began to brew.

The trade war, however, is now a non-factor to the global economy, eclipse by the tremendous impact of the black swan event that is the coronavirus pandemic.

The resulting lockdown and response to the outbreak has crippled the economy, resulting in the Fed printing trillions of dollars in bailouts and stimulus packages.

With hyperinflation expected, assets with scarce, limited supplies rise in value while the dollar and other fiat currencies decline in buying power.

As more investors flee to safe-haven assets like gold to protect themselves from inflation, it has caused gold prices on the XAUUSD trading pair to reach a daily and weekly close of $1,683.

The close is the highest level since 2013, right before the asset tumbled toward its bottom trading range.

This latest high is particularly significant, as it is the first close since then to above support turned resistance from years ago, which could signal a move higher is likely.

With the current economic climate, and gold breaking above critical resistance for the strongest daily close in seven years, a new all-time high is almost a guarantee as good as gold.

Tags: dollareconomygoldinflationrecessionxauusd
Tweet123Share209ShareSend
Win up to $1,000,000 in One Spin at CryptoSlots