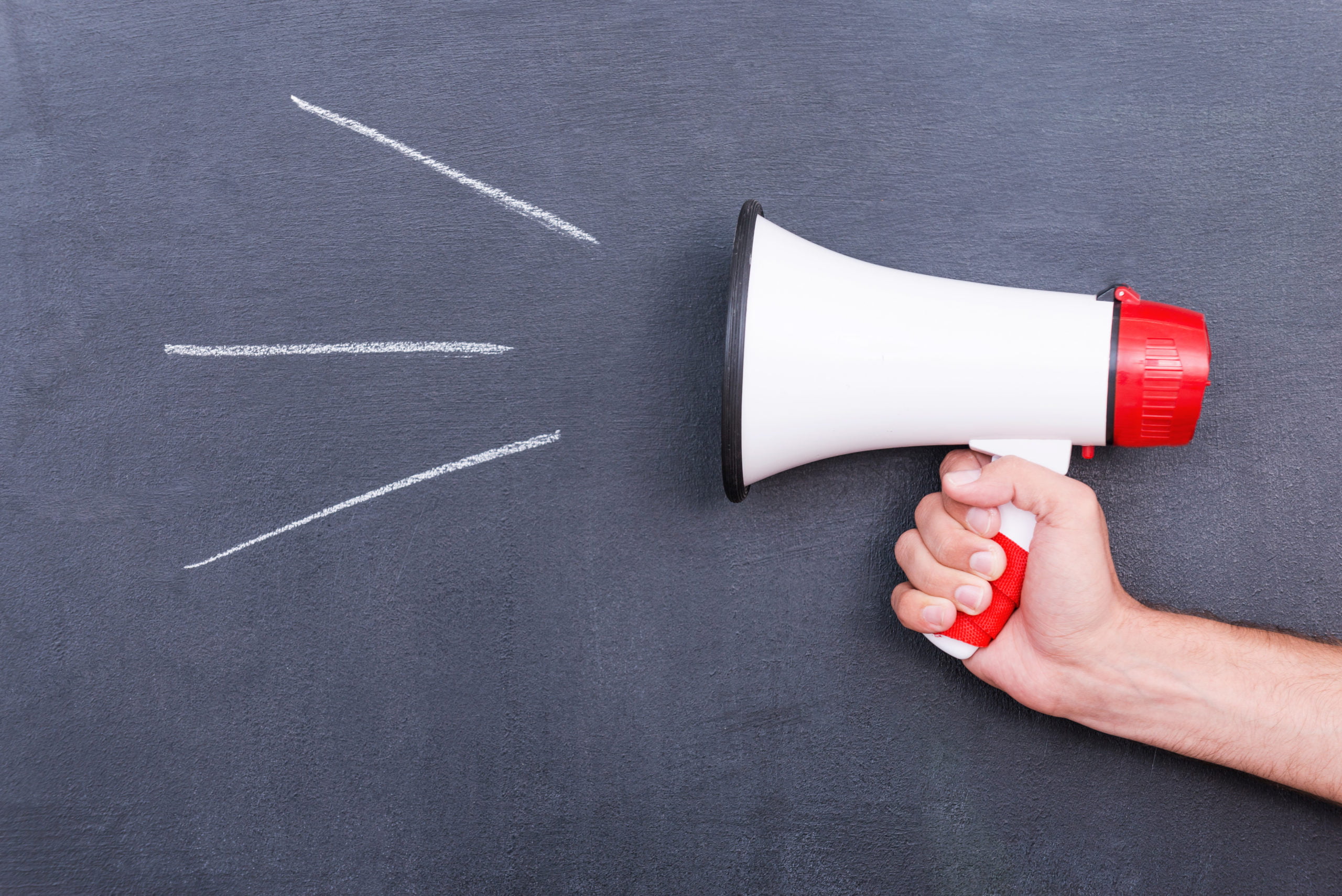 At the start of 2019, both Bitcoin and gold began to rally alongside one another, fueling the Bitcoin as a safe haven asset narrative that permeated the finance industry during the run-up of the two assets.

Gold has since taken a pause, while Bitcoin has entered a downtrend, wiping out as much as 50% of the asset’s rally this year. Now, a prominent gold investor and crypto critic is calling for Bitcoin to close the year at a loss, much like other crypto assets across the industry have.

The year started off with fears of a global recession climbing due to an ongoing trade war between the United States Trump administration against China. The worry that flooded the markets caused stocks to tumble, and safe-haven assets like gold and others to start to rally.

The digital counterpart to the safe-haven asset gold, Bitcoin, also began to rise as a result. The crypto asset went on a parabolic rally alongside gold, causing many investors to view the first-ever cryptocurrency not only as a store of value, or payment currency, but also as a safe haven asset much like the precious metal has served throughout history.

Gold is bought by investors as a hedge during economic crisis, during times when stocks and other markets begin to collapse. And while Bitcoin and other cryptocurrencies had just come away from a year-long downtrend that erased as much as 80% or more of the asset’s values, the narrative stuck and investors FOMOed into Bitcoin.

But the rally eventually ended, and Bitcoin has since fallen by as much as 50% to current prices from the peak. Before Bitcoin topped out, outspoken crypto critic and goldbug, Peter Schiff, called the parabolic rally nothing more than a sucker’s rally, and unfortunately, given Bitcoin’s following downtrend, he may have been correct.

Earlier this year Ether, the #2 crypto by market cap was up over 150%, and now it's down YTD. Ripple, the #3 crypto, has also give up its earlier gains and is now down over 50% YTD. There are still plenty of trading days left in the year for #Bitcoin to end 2019 with a loss!

Now that Bitcoin has reached lows from 2018’s bear market once again, Peter Schiff is now calling for the crypto asset to close 2019 at a loss, after rising over 350% from the current low of $3,100. His prediction is partly based on the fact that both Ethereum and Ripple set new year-to-date lows recently and expects BTC to follow.

Bitcoin price closed January 1, 2019, at roughly $3,800. The leading cryptocurrency by market cap would need to drop another 44% from current values to reach such a number. And while anything is possible, a reversal and downtrend low may be being put in at this very moment, after a $500 surge occurred following a sweep of local lows.