Goldman Sachs and JPMorgan Expected to be Fintech Winners 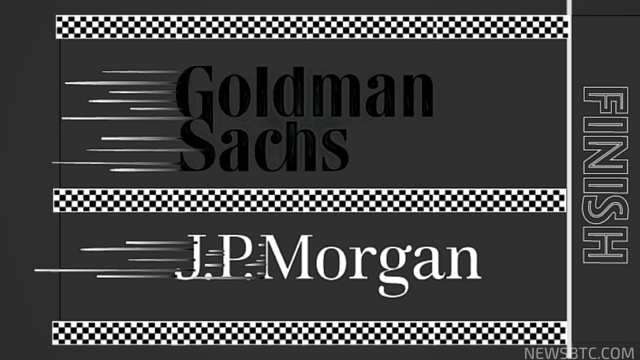 Independent research provider on financial companies, Autonomous Research has said in a survey that leading investment banks Goldman Sachs and JPMorgan Chase will probably emerge as the winners from the coming financial technology disruption.

According to a report first published by Bloomberg, Autonomous Research LLP partner Brian Foran put his weight behind the two firms saying that they will be successful in implementing the emerging financial technologies such as blockchain.

Goldman Sachs is supporting bitcoin and blockchain companies such as Circle Internet Financial and may even invest in Blythe Masters’ Digital Asset Holdings. Head of investment bank JPMorgan Chase & Co. Daniel Pinto earlier said that projects related to blockchain, big data and robotics will be a “major priority” in 2016.

“If financial technology will make transactions have less friction and lower costs over time, the ones with the highest prices are the most vulnerable.”

Fintech was definitely the buzzword for 2015. It is expected that the fintech space will draw in more companies and increase competition in sectors such as payments, financial markets, and record keeping. Higher competition should benefit the consumers as more low-cost options come to the fore. The fintech wave will also supplant traditional framework and bring in the latest technology which will transform the way operations – back-end and front-end – are conducted in big businesses, banks and other financial entities.