Google Searches for Bitcoin Surge by 157% 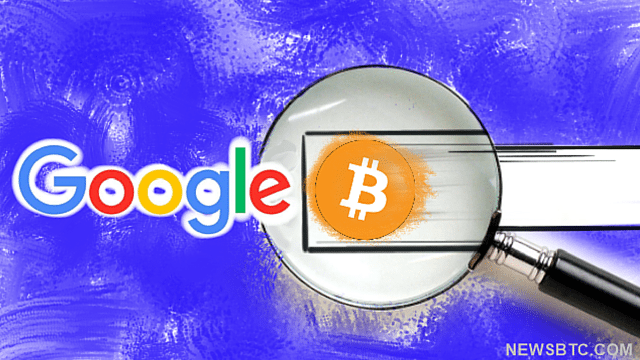 Bitcoin has had one its most interesting weeks since the beginning of 2015. The scandal of Craig Wright, Commonwealth Bank of Australia’s deployment of its own blockchain network, and Ukraine’s largest bank’s announcement of a Bitcoin-based commercial payments network have lured in a lot of attention to the cryptocurrency space.

According to Google Trends, in fact, Google searches (keyword) for Bitcoin have increased by a staggering 157% in the past week, recording a yearly high.

However, these claims were later proven false by Bitcoin core developer Gregory Maxwell, computing firm SGI and educational institution Charles Stuart University (CSU). Maxwell provided evidence to prove the linking of PGP keys was forged, SGI denied any connection to Wright and CSU—the university from which Wright supposedly obtained his doctorate—stated that Wright was never a PhD candidate at the university.

The alleged claims by Wired and Gizmodo—as well as Wright’s various criminal offenses including tax evasion and fraud—led to a national investigation, involving federal government and law enforcement agencies.

The international scandal of the “true identity” of Satoshi led to a spike in the interest of Bitcoin. After the claims by Wired and Gizmodo were falsified, the trend of Bitcoin on Google plummeted, almost halving in a few days.