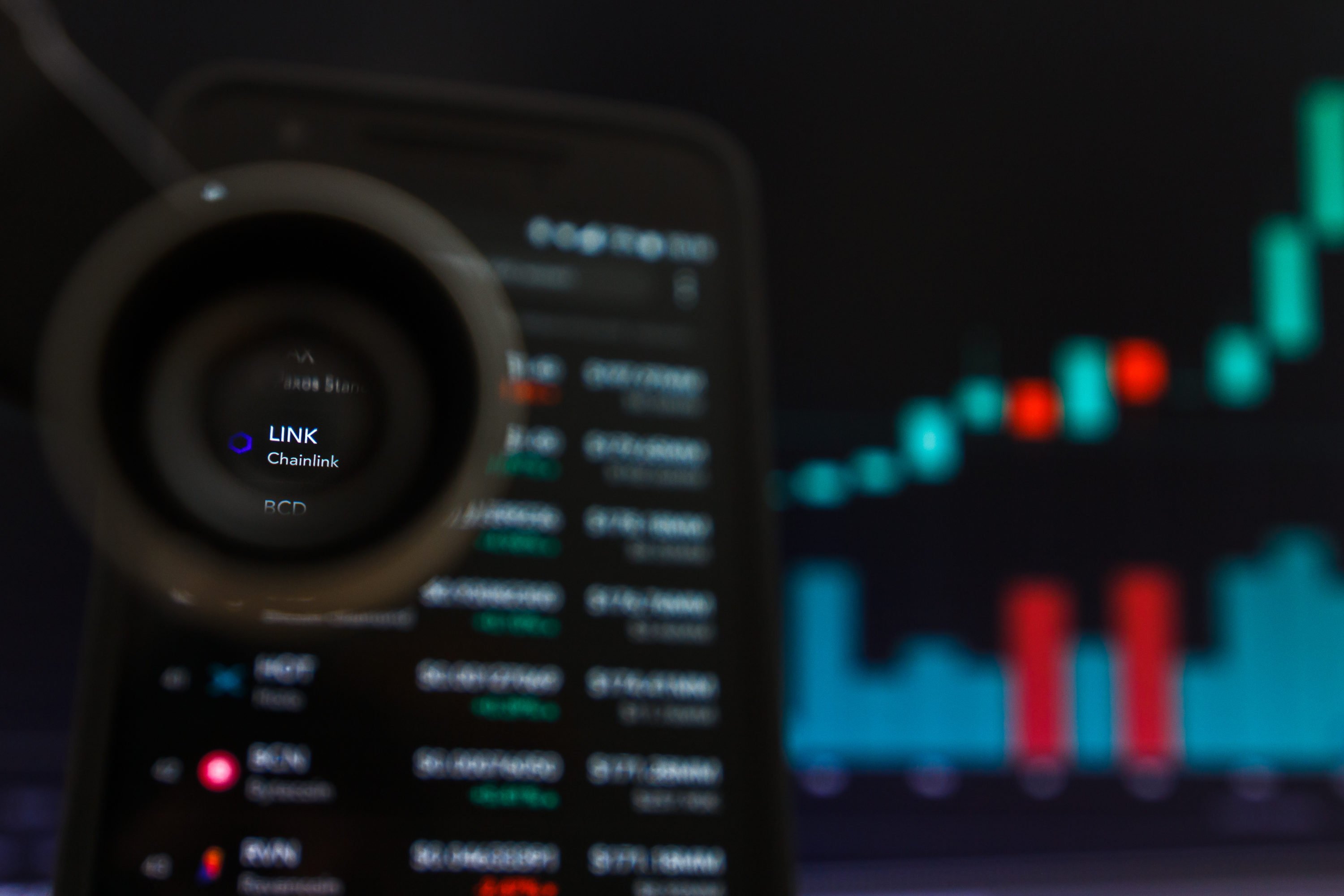 Since entering the crypto space, the Ethereum (ETH) based Chainlink (LINK) has been one of the most hyped projects in the ecosystem. Today, the cries of the cryptocurrency’s community got even louder, with news that technology powerhouse Google is looking to work with the platform in some capacity.

Due to this news, LINK has surged, rising to become one of the top 25 digital assets on the open market right now. It’s crazy what one press release can do, eh?

While this was big news in and of itself, the crypto community focused on the article’s mention of Chainlink, a project that facilitates data from the Internet to be translated to and verified for blockchain.

Chainlink’s claim to fame is its so-called “oracle” system, which is a recently-launched product meant to improve processes on something like Ethereum. For instance, if someone is betting on a real-world financial scenario with the Ethereum-centric Augur, an oracle can be used to make the outcome verification process much easier. In the recent post, Google’s Allen Day adds:

“Possible applications are innumerable, but we’ve focused this post on a few that we think are of high and immediate utility: prediction marketplaces, futures contracts, and transaction privacy.”

This recent integration will allow for Chainlink, and thus Ethereum smart contracts, to interact with BigQuery, Google’s data analyzer and portal. What this does is allows for developers to build decentralized applications that can harness Google, theoretically improving the efficiency and viability of smart contracts. As Day concludes:

“We’ve demonstrated how to use Chainlink services to provide data from the BigQuery crypto public datasets on-chain. This technique can be used to reduce inefficiencies (submarine sends use case) and in some cases add entirely new capabilities (hedging use case) to Ethereum smart contracts, enabling new on-chain business models to emerge.”

NewsBTC won’t get into the technical nuances and jargon of the post, but this news is notable both for ETH and LINK. In fact, due to this out of left field announcement, the cryptocurrency has rallied by over 55%, quickly passing key levels at $1.5. Earlier today, LINK even hit $2.00 earlier today but has since scaled back.

Some are questionable of this news, however. Airswap and Fluidity developer Graham recently remarked that this is a totally “overhyped” bit of news. he explains that this is the latest case of a Google “developer advocate” writing up a rather generic article to “dogfood their various cloud products.

Graham adds that such articles, like the one mentioned earlier, have been seen since April 2018, which was when BigQuery first integrated Ethereum.

Some have begged to differ, claiming that this is bigger news than some may expect. But until developers start dabbling with this new integration, it is unclear what impact Chainlink will have on Google’s BigQuery or Ethereum as a whole.

For as good as it sounds/reads, this is NOT a Google-Chainlink partnership. Careful chasing $LINK unless trading momentum. +55% in 2 hours.

The Home of Crypto-Friendly Tech and Finance

Whatever this is, this signifies that technology giants are still eyeing cryptocurrency. Just last week, we saw Apple, one of the world’s most valuable publicly-traded firms, quietly add a Bitcoin symbol (₿) into its devices natively.

This quiet confirmation that Bitcoin requires its own symbol, a testament to its validity, isn’t an isolated event. The iconic ₿ can now be found in Microsoft Excel’s “Symbol” category and certain iterations of Google’s keyboard applications.

What’s more, last month it was revealed that Microsoft had actually begun to use the Bitcoin blockchain itself. In fact, through a project called “ION (Identity Overlay Network)”, the firm will be building a Sidetree-based decentralized identity (DID) network.

And in a similar string of news, Ubisoft, a video game developer behind Rainbow Six, Far Cry, Just Dance, and other classics, has had a “dedicated team” for blockchain applications in gaming for a number of months. Sources add that the company is making use of the Ethereum blockchain in specific for its plans.

Tags: chainlinkcryptoethereummarket
TweetShare34
BitStarz Player Lands $2,459,124 Record Win! Could you be next big winner? Win up to $1,000,000 in One Spin at CryptoSlots