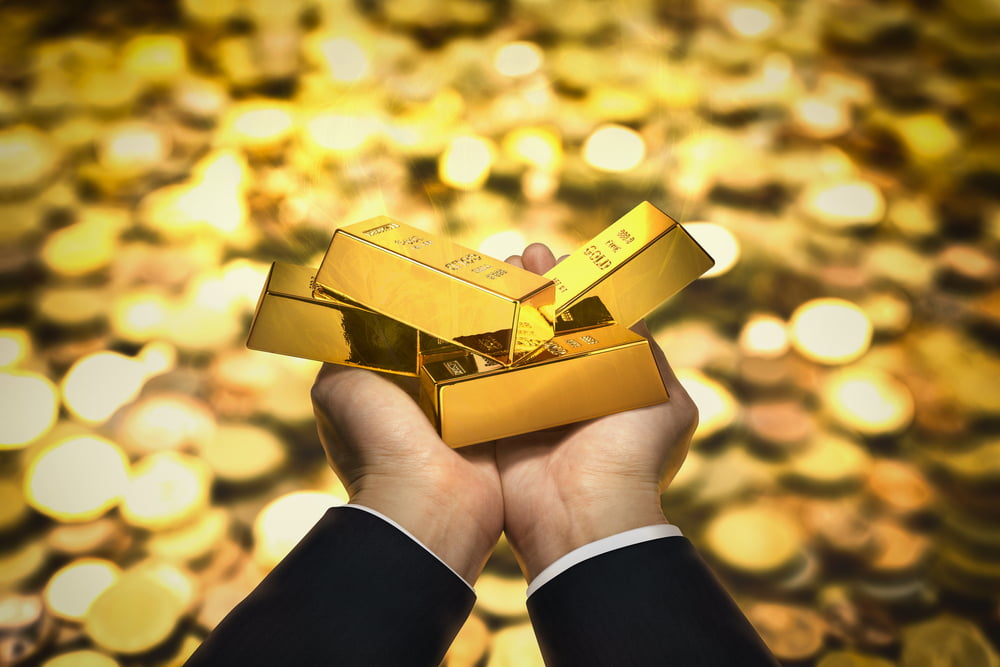 Grayscale: Bitcoin is a Better Investment Than Fiat, Bonds, and Gold

According to a recent report from asset management company Grayscale Investments, in times of economic uncertainty, Bitcoin is one of the best assets investors can use to insulate their portfolios. Bitcoin turned out to be a better investment than any other asset, including fiat currencies, government bonds, and traditional commodities such as gold.

As the effects of the economic crisis caused by the COVID-19 outbreak are now felt in every corner of the world, investors have been grappling with how to diversify their portfolios and avoid major losses in times of market dislocation.

Grayscale Investments, the world’s largest digital currency asset manager with more than $3 billion in management, analyzed the effects of government monetary and fiscal intervention on traditional investment vehicles such as government bonds, gold, and fiat currencies.

The proliferation of negative interest rates and accelerated money printing also places government bonds under tremendous stress, which means they could fail to insulate investors from market turmoil.

Greyscale’s report highlighted the historical importance of gold as a global standard but noted that in today’s digital world, it has become increasingly cumbersome for investors to deal with. Stockpiles of gold are unable to reach global trading centers, causing delays in delivery, a phenomenon illustrated in the difference between gold spot and gold futures. Spreads that are typically around $2, have reached as high as $50, the report found.

Bitcoin, on the other hand, seems resistant to the problems other investment vehicles face. The current macroeconomic environment makes a scarce, digital, non-sovereign form of money such as Bitcoin an attractive place to store value. Aside from that, Grayscale also said that Bitcoin could also be used as a hedge against unrestrained money printing.

Unlike central banks that have begun to enact unlimited quantitative easing, Bitcoin has undergone a quantitative tightening after the halving, which has historically increased its price.

“The immutable scarcity inherent to Bitcoin’s design may be an attractive wealth preservation tool in light of currency debasement,” Grayscale said, adding that it has begun to show signs of becoming a safe haven asset.

Tags: btcusdBTCUSDTxbtusd
Tweet123Share212ShareSend
BitStarz Player Lands $2,459,124 Record Win! Could you be next big winner? Win up to $1,000,000 in One Spin at CryptoSlots