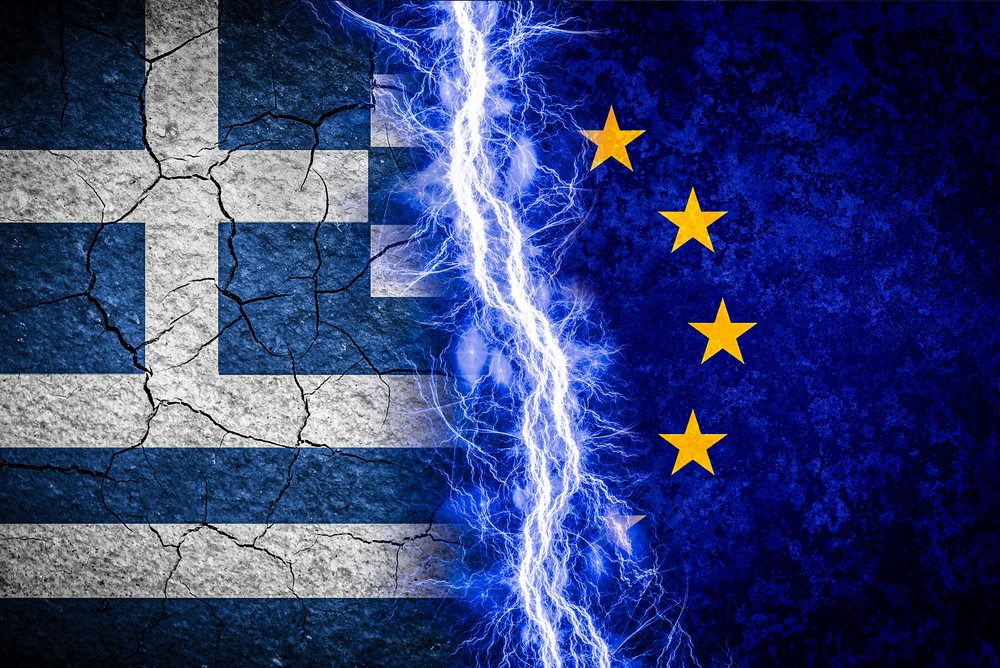 It appears Greece’s financial problems have only just begun. The country received an 86 million EUR bailout package, yet that amount of money is not sufficient. Instead, the Greek government is now approaching the World Bank to receive financial assistance.  Should the WB decided to help Greece out, the country’s debt problems will only grow worse.

To put this news into perspective, the Greek government seeks a 3bn EUR loan from the World Bank. This money will be used for financing active employment policies and programs. It is rather unusual to see a government spokesperson confirm these rumors, considering Greece is in a bit of a pickle right now. The country still has to work on its earlier bailout package received from the EU, yet seems to make little progress in that regard.

If the World Bank decides to accept this request, it spells disaster for the economy of Greece. The country would be pushed further into debt. Government officials are unable – or unwilling – to accept the terms and conditions of their latest bailout package. One could argue the Eurozone and IMF should have never given the country the money in the first place. After all, the country is doing very little to honor the deal. Additionally, its government seems incapable of reforming its financial system as it should.

It is possible the IMF will walk away from Greece’s bailout program altogether. Replacing the IMF with the World Bank seems to be an option, albeit it is doubtful that will happen.After all, the International Monetary Fund has been involved in Greece’s bailout program since 2010. That said, it seems their officials are fed up with Greece’s shenanigans. Failure to comply with the requirements of the existing package will force European creditors to withhold additional rescue funds.

More importantly, the Greek government is forced to repay debts in the next few months. If the country defaults again, it is likely Greece will be kicked out of the Eurozone. That would not necessarily be a bad thing for the EU, though. This new request for funds from the World Bank has European creditors on edge. Greece has been a problematic part of the Eurozone and it is doubtful that will change anytime soon.

Some people question how the government is handling the bailout money received years ago. While it is evident it takes a lot of money to rebuild the economy, government officials seem to be spending it wrong. Applying for a World Bank loan may put the nail in the coffin for Greece as a member of the Eurozone. Should the Grexit become a reality, things will get very interesting, that much is certain.