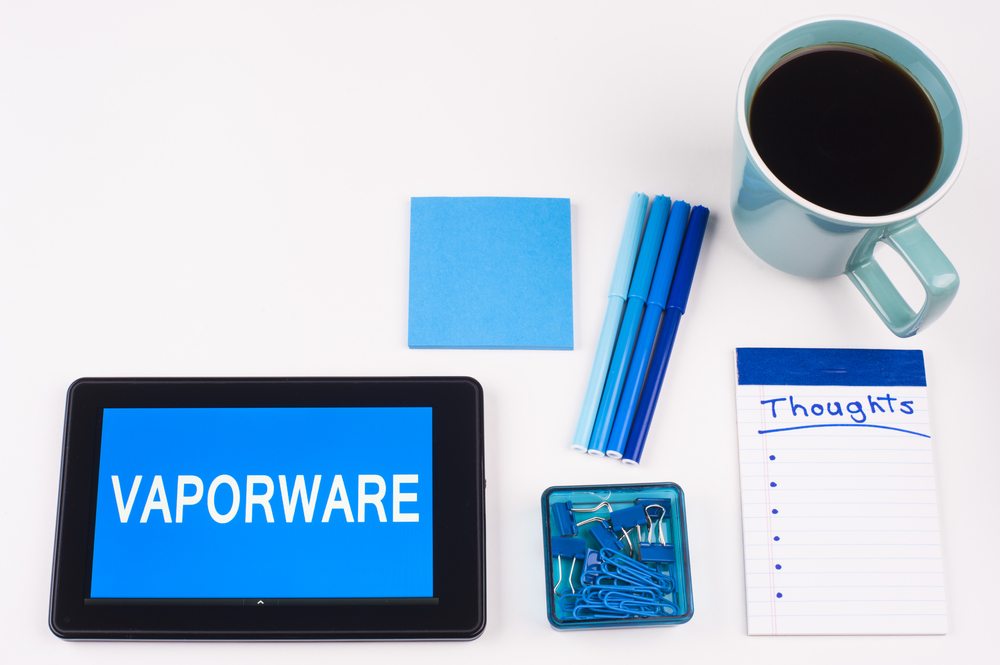 Being a public figure in the cryptocurrency world comes with prestige and personal attacks. Vitalik Buterin, the visionary of Ethereum development and coding genius, has been active in the world of technology for quite some time now. Before he even created Ethereum, however, he was working on building a computer program to solve NP-complete problems. Or as some people would like to call it, vaporware.

NP-complete problems are decision problems revolving around computational complexity theory. While the entire explanation of this concept can be found on Wikipedia, it is safe to assume this will one of those concepts that is always subject to substantial debate.

Interestingly enough, Vitalik Buterin used to be involved in this particular field of expertise before he started working on Ethereum. In fact, he was working on a software tool to address these NP-complete problems in polynomial time. Building such a solution from scratch is both time-consuming and costly, though.

According to an archived post from Gregory Maxwell, Buterin was collecting investments from people to fund the creation of this computer program. However, Maxwell strongly feels this was nothing more than an attempt to fund vaporware. In fact, a post on Qntra refers to his idea for this computer program as “a quantum computer simulation scam”.

“Vitalik’s project immediately before Ethereum is that he was collecting investments from people to fund building a computer program to solve NP-complete problems in polynomial time, supposedly by simulating a quantum computer. (Never mind that even real QC aren’t conjectured to be able to do that, nor does ‘simulation’ make any sense; unless BPP == BQP that’s not even possible, and virtually all experts agree the complexity classes are probably not equivalent). He built up a reputation for himself writing tech explainers of other people’s ideas usually without any attribution (until someone complains), making him look like the author.”

And Then Ethereum Was Born

That is a rather interesting take on things. Complex ideas and concepts are difficult to explain, let alone making anyone see the need to address them. Yet for some reason, Buterin felt he had the tools at his disposal to convince people to give him money for this project. It remains unclear as to why he failed in doing so, though.

Regardless of the reasoning, it didn’t take Vitalik Buterin long to come up with a new idea. Ethereum, before it was even released to the public, raised several millions of dollars in investments. To some people, the whole concept of Ethereum is still hit-and-miss, as the code can be exploited in multiple ways. The DAO attack and replay attacks are just two of the examples.

That being said, no one is saying Ethereum is vaporware. Interesting concepts can be built on top of this source code that will change our society as a whole. But this whole ordeal goes to show there is a difference between creating concepts and stealing other’s ideas.