Hackathon in India to Focus on Bitcoin and Blockchain Technology 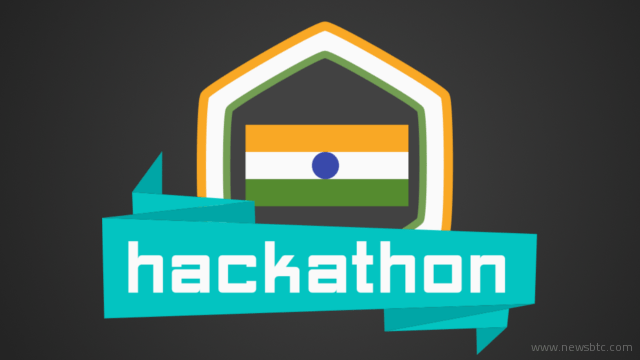 The first hackathon to be held in India will reportedly focus on bitcoin and blockchain technology. Multinational tech company IBM is one of the sponsors of the event, which aims to highlight developments in the fintech sector.

The two-day event called HackCoin will be held in the Bombay Stock Exchange in August 1 and 2. It will be presented by Zone Startups and local bitcoin advocacy company BitStreet.

“When planning the event in India, I managed to secure the Bombay Stock Exchange as a venue, this detail along with the value add of bringing together the much demanded blockchain community generated enough buzz to attract the sponsors,” said Bitstreet founder Raunaq Vaisoha. In addition, Zone Startups is formally affiliated with the BSE Institute, a subsidiary of the parent stock exchange.

According to the event’s press materials, the aim is to introduce more developers to the bitcoin and wider blockchain technology ecosystem, as well as the available APIs from major providers. HackCoin is also seeking developers who are well-versed in PHP, Python and SHA, as well as more general skill sets such as HTML and entrepreneurship.

Blockchain technology has garnered a lot of interest in other parts of the world, as governments and financial institutions have started to explore its applications in data storage and file security. Blockchain is the public ledger of bitcoin transactions, which are maintained and updated by a network of computers solving complex algorithms.

Other companies have also looked into the applications of blockchain technology on financial trading, as this could potentially eliminate the need for plenty of clearinghouses or middlemen. In effect, it could drastically reduce transactions costs and speed up trade execution. IBM has already been involved in studying blockchain technology applications on smart contracts and on making smart appliances more efficient.

Tags: Bitcoin Indiabitcoin technologyblockchain indiablockchain technologyNews
TweetShare
BitStarz Player Lands $2,459,124 Record Win! Could you be next big winner? Win up to $1,000,000 in One Spin at CryptoSlots